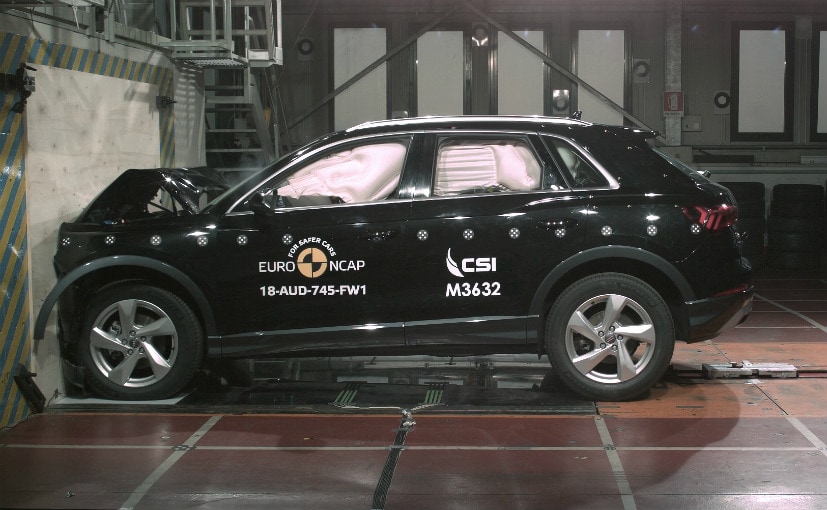 The second generation Audi Q3 has scored 5 stars in the latest round of Euro NCAP Crash Tests. The model tested was the Q3 2.0-litre TDI, 4x4 and was a left hand drive model. The new-gen Q3 was introduced a few months ago and it comes eight years after the Q3 was first introduced globally. The new Audi Q3 scored 95 per cent for adult occupant protection and 86 per cent for child occupant protection. In terms of safety assist systems the SUV scored 85 per cent. 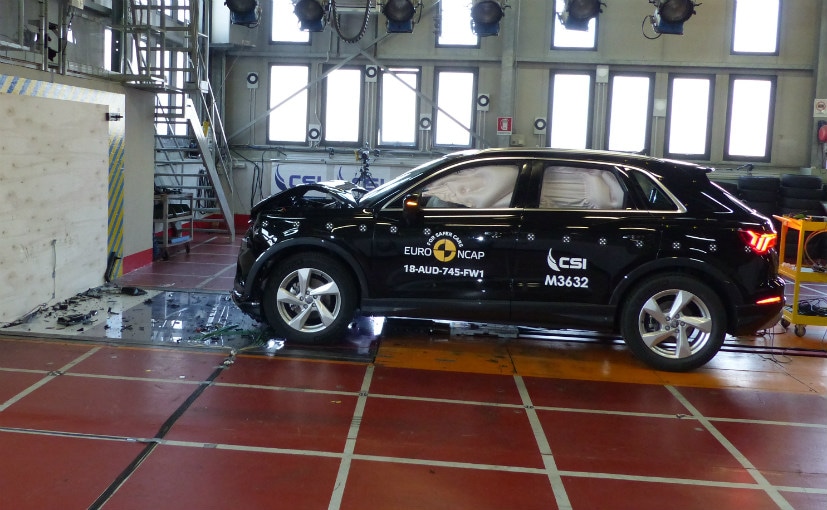 The new-gen Audi Q3 was also subjected to two crash tests for the sides which are the side barrier impact crash tests and the even tougher side pole test. The data from the crash tests show that the head restraints offered good protection against whiplash injuries in case of a rear-end collision. The standard-fit autonomous emergency braking system performed well in tests of its functionality at the low speeds, typical of city driving, at which many whiplash injuries are caused.

Coming to child protection, the data from frontal off-set and the side barrier crash tests suggested that the child dummies had good protection for all critical body areas. The front passenger airbag can be disabled to allow a rearward-facing child restraint to be used in that seating position. 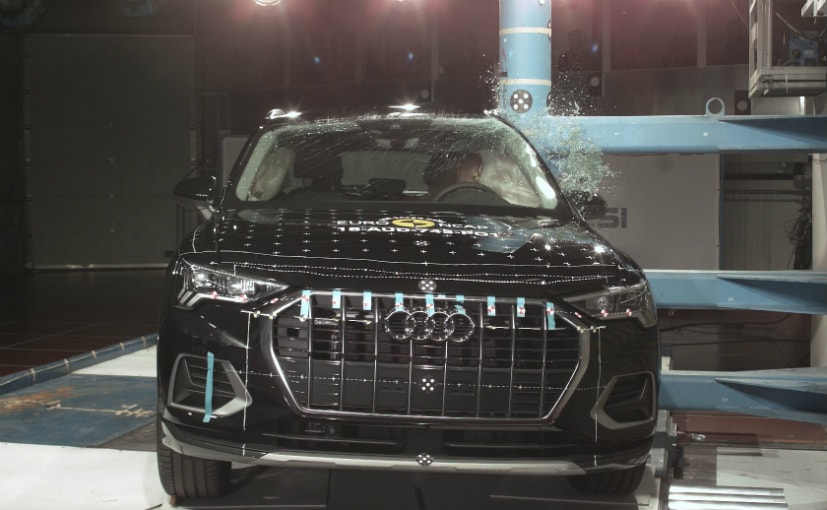 The protection provided by the bonnet to the head of a struck pedestrian was predominantly good or adequate, with some areas of poor protection only on the stiff windscreen pillars. The bumper provided good protection to pedestrians' legs at all test locations. Protection of the pelvis was mixed. The AEB system is able to detect vulnerable road users such as pedestrians and cyclists. In most tests of these functionalities, the system performed well, with collisions avoided or their severity mitigated, even at night-time in the case of pedestrians.