The new Hyundai Grand i10 will come with a heavily updated cabin featuring a new dashboard, new upholstery and interior along with a host of new and improved safety and comfort features 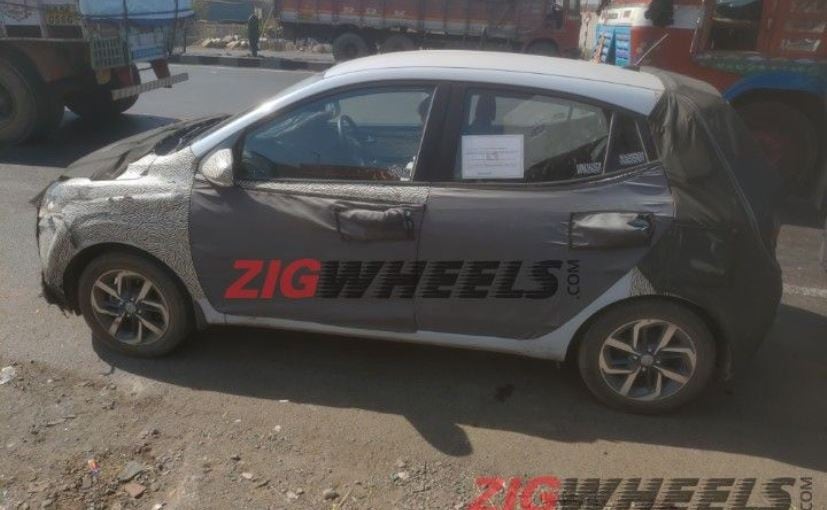 Images of the upcoming new-gen Hyundai Grand i10 have recently surfaced online, and this time around we also get a glimpse of the cabin of the upcoming model. While the image is not very clear, we do get to see a heavily camouflaged dashboard and new dual tone black and white upholstery. The steering also appears to be a new one, and we also see camouflage on the door panels and the centre console. Among other features, the car is likely to come with a new touchscreen infotainment system along with a host of new, improved safety and comfort features. 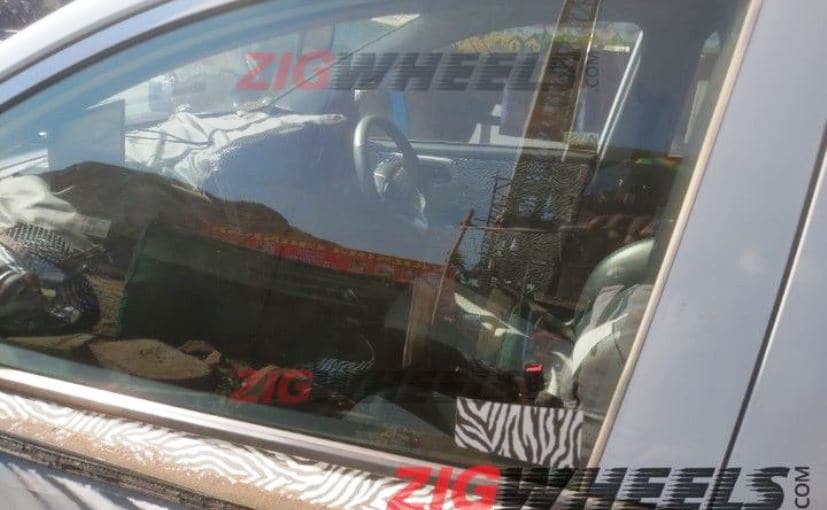 Like some of the previously seen test mules, this one too is heavily camouflaged from the outside, however, the basic silhouette appears to be similar to the existing model. Having said that, the car is expected to see some major exterior updates like - a new cascading grille, new headlamps with projector lights and LED DRLs, new ORVMs, and as we can see on this prototype model, a new set of alloy wheels as well. The rear portion is still completely covered so there is not much that we can comment about, however, based on the exposed bits, the car appears to come with new horizontal taillamps, and we also expected to see a new tailgate and rear bumper. 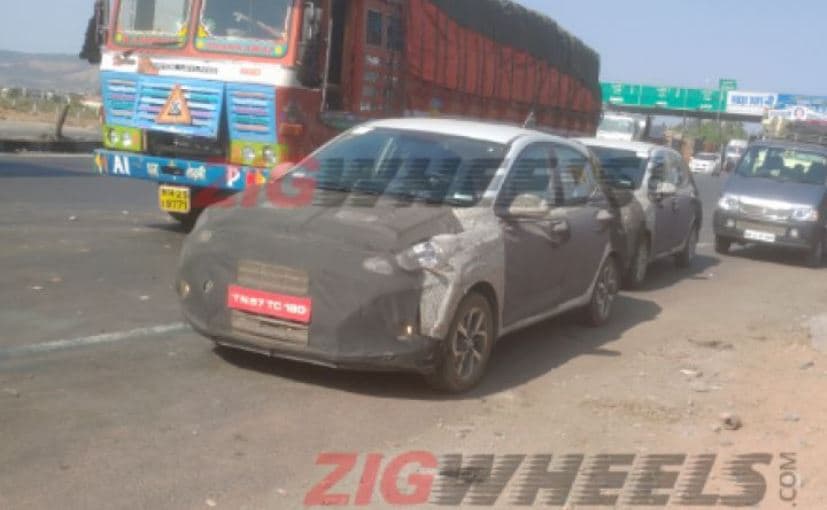 Under the hood, the new Hyundai Grand i10 is likely to continue using the 1.2-litre petrol and 1.2-litre diesel engine options. It will be interesting to see if the cars come with BS6 compliant engines right from the start, considering the car is expected to go on sale in India later this year. As for the transmission duties, the car will come with a 5-speed manual gearbox, possibly along with an AMT unit that could replace the existing automatic torque converter.