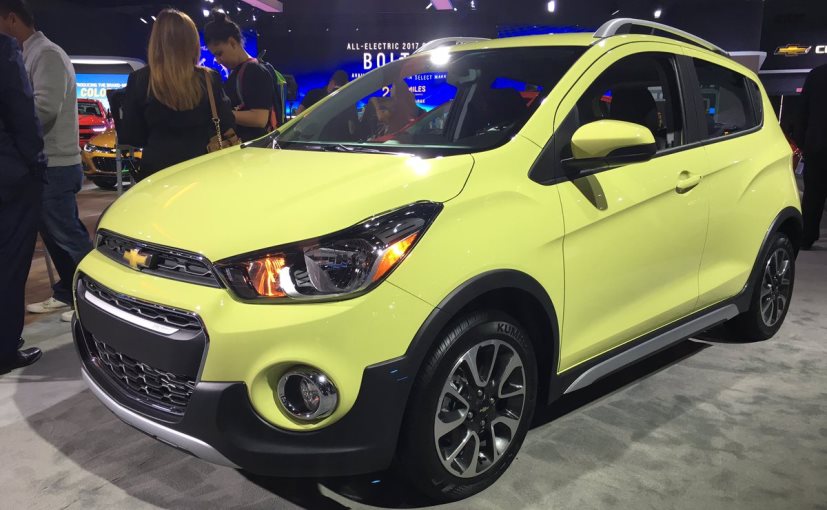 Chevrolet Beat, the popular hatchback from the American carmaker will finally receive a generation upgrade in India later this year. Based on the Beat Activ concept that we saw at the 2016 Auto Expo last year, the new-gen Chevrolet Beat will come with a new design, improved styling and a host of new features making it more contemporary. Ahead of its official launch, the new Chevy Beat has been spotted testing in India and while last time we saw it completely covered, this time the car was caught without any camouflage.

The most prominent changes made to the car can be seen at the front. The new Chevrolet Beat features a whole new design up front with a longer bonnet, new headlamps with halogen bulbs and chrome accents. The central airdam is bordered by a chrome line, while the large round foglamps are enclosed in the C-shaped indent on the front bumper. The test mule doesn't appear to get LED daytime running lights, but the top-end production model might have them on offer. The profile of the car is similar to the outgoing Chevrolet Beat but the car appears to have slightly grown in length and the design of the windows has also changed. The front door gets the conventional door handles, while the rear door continues to offer Beat's signature vertical handle. The wheel arches are slightly flared and the car will also come with new alloys.

Now, we are yet to see what the cabin looks like in the India-spec model, but the global version showcased at the 2016 LA Auto Show featured a new cabin with black and silver treatment, a new, and well-laid-out dashboard, new steering wheel, and premium quality seats that give it an upmarket feel. On the features front, the car is expected to get power windows, remote keyless entry, rearview camera, and cruise control. Chevrolet might also offer a touchscreen infotainment system, because that seems to be in trend now, with support for both Apple CarPlay and Android Auto integration. 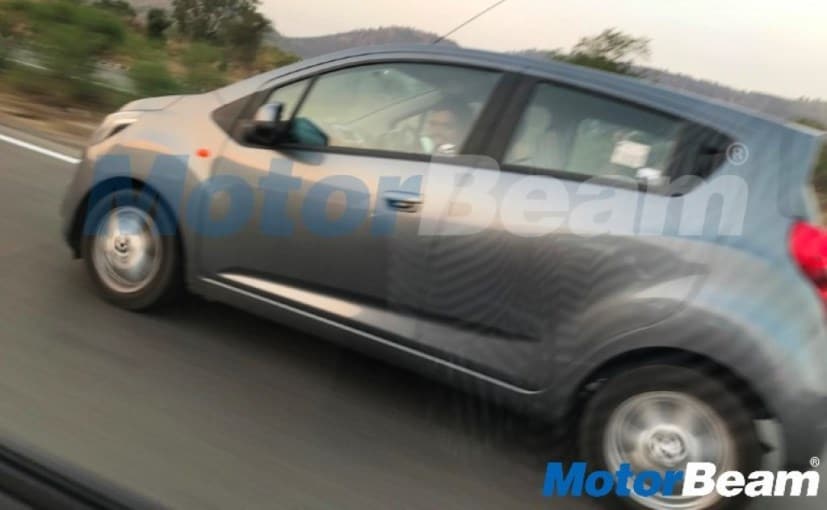 Under the hood, the India-bound model is expected to remain unchanged, powered by the same 1.2-litre petrol engine and 1.0-litre diesel motor. While a 5-speed manual gearbox will be standard, folks at General Motors might just decide to include an automatic variant as well.

The Chevrolet beat is a very important product for GM India, considering it is one of largest export products in the company's Indian line-up. The car has achieved several export milestone and the new-gen Beat is expected to follow suit. Once launched, the car will rival the likes of Maruti Suzuki Ignis, Hyundai Grand i10 and Mahindra KUV100 and even the upcoming new-gen Maruti Suzuki Swift.