The new-generation BMW 3 Series is now on sale in India based on an all-new platform, packing in more powerful engines and better driveability than its predecessor. 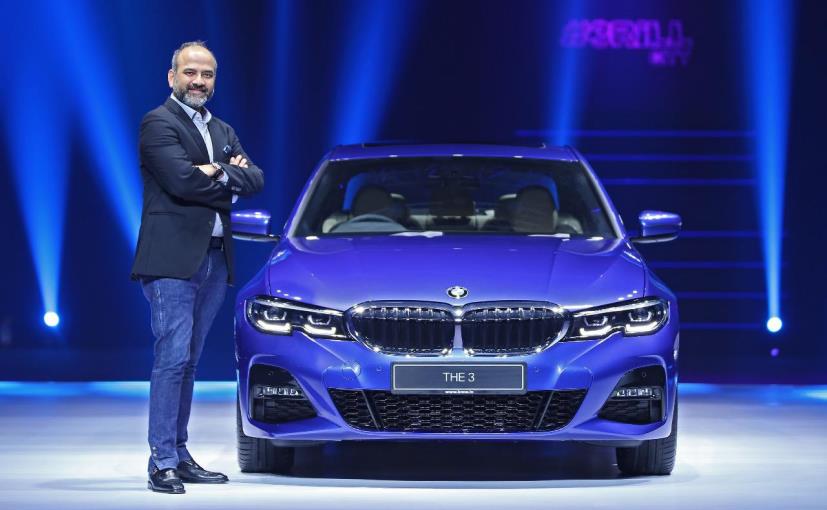 The all-new 2019 BMW 3 Series has officially gone on sale in India today priced at ₹ 41.40 lakh to ₹ 47.90 lakh (ex-showroom India). The new-generation 3 Series is offered in India in two engine options - BMW 330i and the BMW 320d, that is made available in three variants - Sport, Luxury Line, M Sport. While the former two get the diesel engine, the top-spec M Sport variant gets the petrol engine. The new 3 Series is based on the CLAR platform, sharing its underpinnings with the likes of the 5 Series and the flagship 7 series. The new 2019 BMW 3 Series is the seventh-generation model. The first BMW 3 Series was launched in 1975 and so far, the Bavarian automaker has sold over 15 million units of the 3 series sedan across the world. 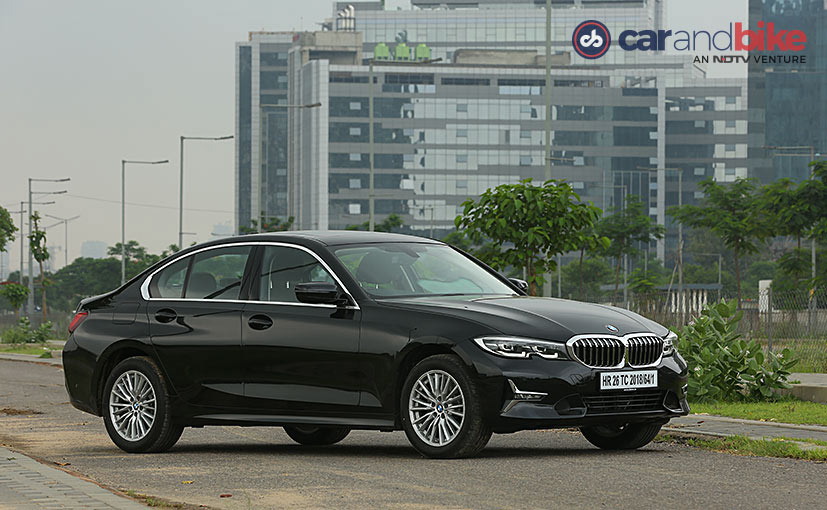 The BMW 3 Series is based on the CLAR platform, similar to the 5 Series and the company's flagship sedan 7 series 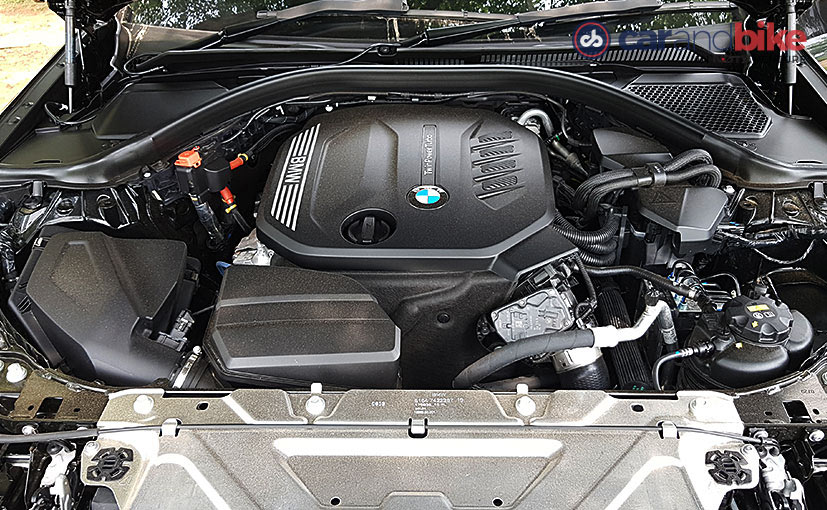 Visually, the 2019 BMW 3 Series takes inspiration from the new 8 Series sporting the larger kidney grilles, LED headlamps with L-shaped daytime running lights, while BMW will offer laser lights as optional. BMW's famed Hofmeister kink design cue makes it on the new 3 as well but is now a part of the C-pillar instead of the door. Another interesting feature is self-levelling hub caps on the wheels, much like Rolls-Royce cars. At the rear, the car gets new wraparound taillights similar to the new 5 Series that add to a wider appearance on the sedan. While the BMW 320d is equipped with 17-inch light-alloy wheels, the 330i comes with a set of 18-inch light-alloy wheels. 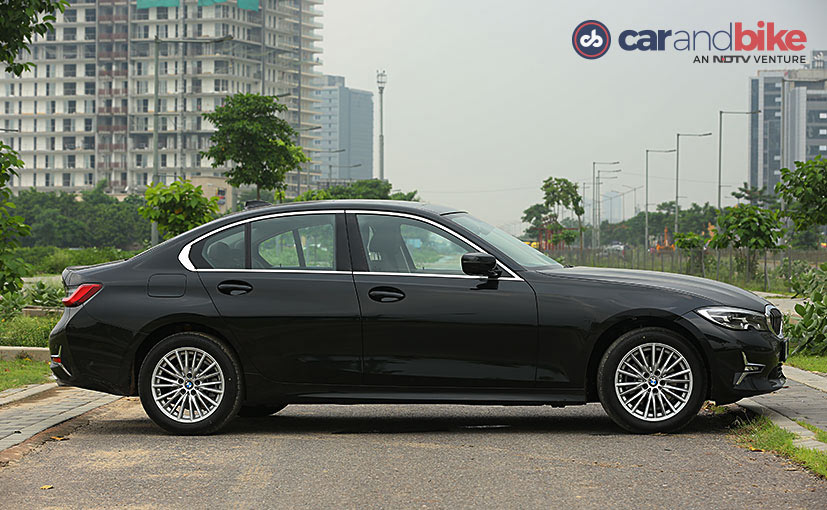 The BMW 3 Series is longer, wider and taller than its predecessor, and it comes with a longer wheelbase

In term of dimensions, the new BMW 3 Series is 76 mm longer than its predecessor at 4,709 mm, 16 mm wider at 1,827 mm, and just 1 mm taller at 1,442 mm. Furthermore, the car also comes with 41 mm longer wheelbase at 2,851 mm. The car continues to get a driver-oriented set-up with 50:50 weight distribution and the suspension spring rates have increased by 20 per cent for a more feedback-rich handling experience. 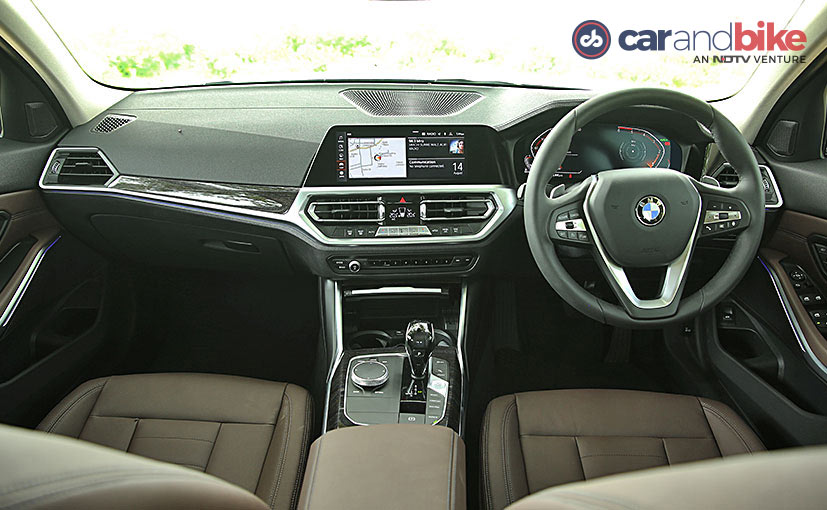 The dashboard of the 2019 BMW 3 Series is dominated by the 12.3-inch touchscreen infotainment system

The car also comes with a slightly more spacious and newly designed cabin, with a driver-focused cockpit. The instrument panel has a modern, light look, and its horizontal lines, high-quality electroplated trim strips and contours extending into the doors. The cabin now gets an all-digital instrument console with a HUD, memory seats, electric sunroof, keyless entry, 8.8-inch touchscreen infotainment system with navigation and BMW's Intelligent Personal Assistant. India will only get the rear-wheel-drive version of the sedan, however, globally, BMW also sells the xDrive all-wheel-drive version.