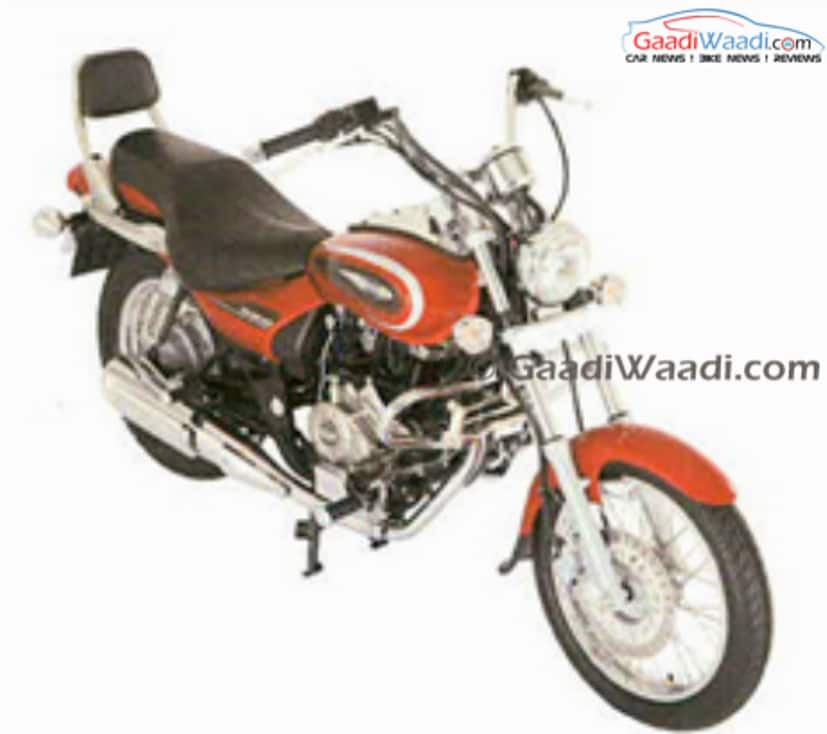 Not long after adding the Desert Gold colour, a leaked image of the Bajaj Avenger Cruiser 220 reveals that a new Wine Red colour is also part of the pipeline and is likely to be launched later in the year. Incidentally, the new Wine Red colour scheme is similar to the red shade that was recently introduced on the V15 motorcycle and was also spotted at a dealership.

Visually, the Bajaj Avenger Cruise 220 gets black and chrome elements on the fuel tank with the wine red shade dominating the remainder of the motorcycle. Being the Cruise variant, the Avenger 220 gets chrome inputs in abundance on the fuel tank console, instrument cluster, front forks, handlebar, exhaust as well as the pillion backrest. Completing the look are the chrome finished spoked wheels.

The Bajaj Avenger Cruise 220 was originally launched in the Divine Black colour theme last year with the Desert Gold shade added to the palette earlier this year. The Wine Red theme will be the third shade added and will be specific to the Cruise variant. In terms of power, the Avenger 220 uses the same 220cc single-cylinder, Twin-Spark, DTS-i engine that produces 18.7bhp of power at 8400rpm and 17.5Nm of torque at 7000rpm. The motor is paired to a 5-speed gearbox. 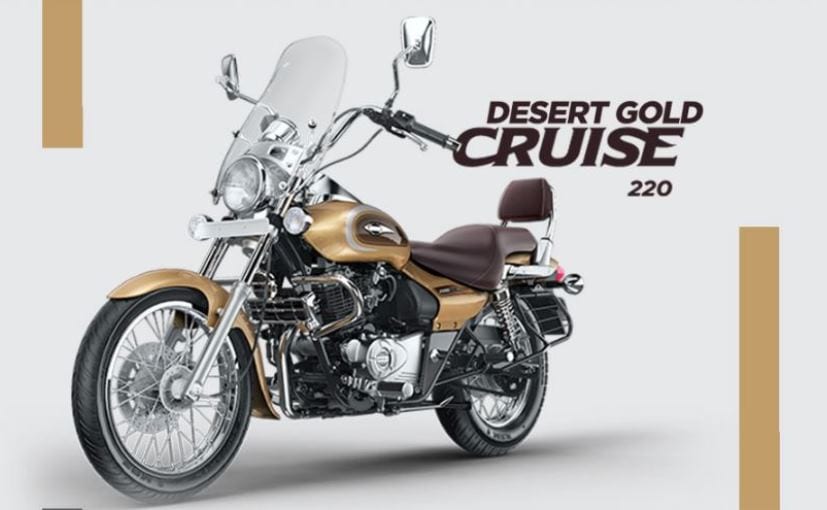 Launched in 2005, the Avenger has been Bajaj Auto's most reliable product in recent years in terms of sales. While the bike maker concentrated on improving the Pulsar and Discover series in the past years, the Avenger soldiered on selling a good 4000 units every month with little effort. The Pune based bike maker finally updated the cruiser last year introducing the Street 220 and 150 versions as well as the Cruise 220 variant. With three options to choose from, sales of the Avenger series have seen a massive hike with sales touching the 20,000 units per month mark.

The introduction of new colour options also goes on to show the popularity of the motorcycle. Expect prices for the Wine Red shade to be the same as the outgoing versions. Prices for the Bajaj Avenger Cruise 220 starts at ₹ 85,497 (ex-showroom, Delhi).

Royal Enfield Classic 350
₹ 1.49 Lakh *
View More
Subscribe to Our Newsletter
Over 1.5+ Lakhs subscribers
Thank you for Subscribing to Us