The new 2018 Rolls-Royce Phantom VIII will be unveiled at 'The Great Eight Phantoms' Exhibition at Bonhams in Mayfair, London. The car will be on display alongside three iconic Phantoms from the previous generation models. 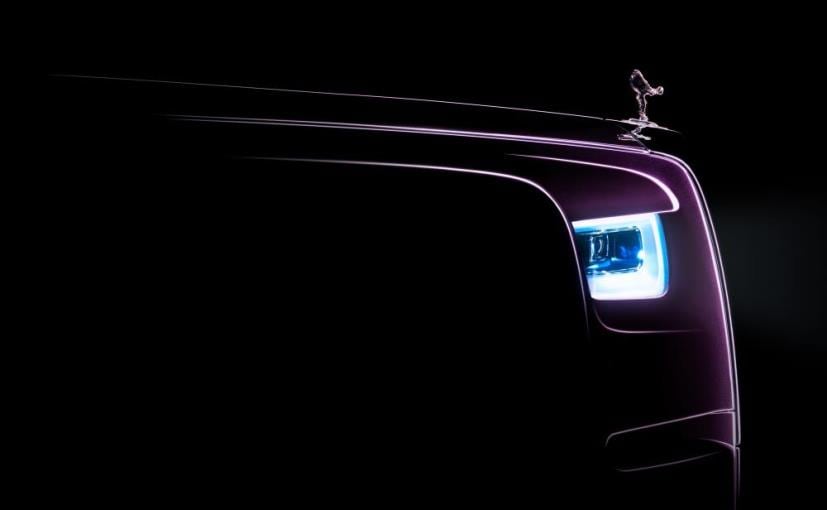 British carmaker Rolls-Royce has announced that the eighth-generation Phantom a.k.a. Phantom VIII will be making its global debut on July 27, 2017. The car is set to be unveiled at 'The Great Eight Phantoms' Exhibition at Bonhams in Mayfair, London. The carmaker will be showcasing the three iconic Phantoms from the previous generation models at the event, which will also mark the debut of the next-gen model. The carmaker has also released the first teaser image of the upcoming next-gen Rolls-Royce Phantom giving a sneak-peek at the 'Lady of Ecstasy' and the new LED headlamps of the car. 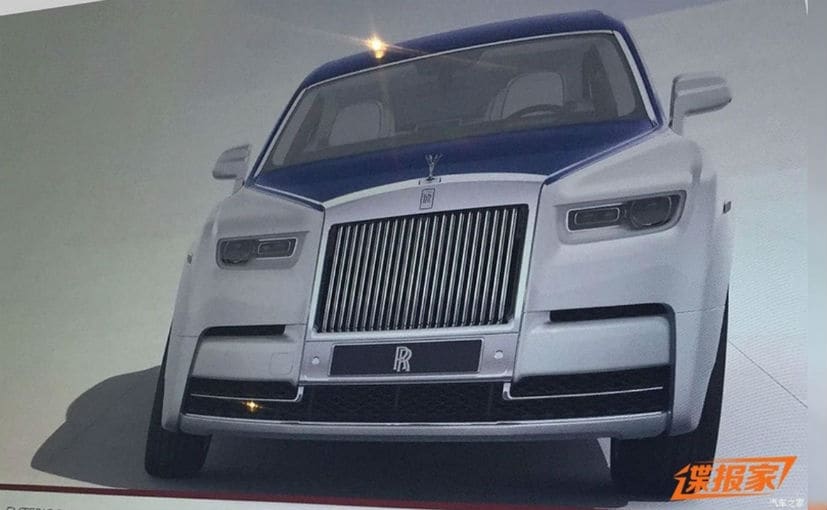 It was just early this week that we shared the leaked brochure images of the new-gen Rolls-Royce Phantom. It is revealed that the car will continue to the bigger 24-slat grille that has been a standard feature on all the top spec Rolls-Royces across the years. The bumper design is also new and more modern with larger vents to cool the massive V12 engine under the hood. There are other minor updates like new alloys, a redesigned rear, and new colour options. 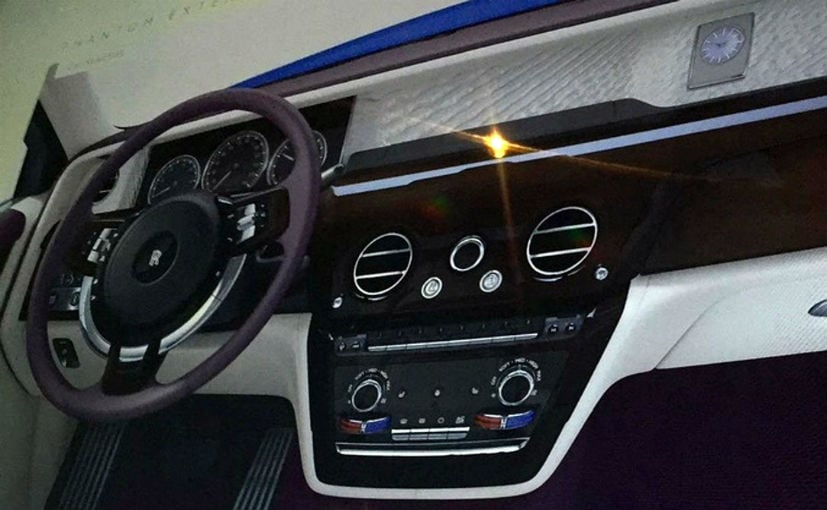 The new Phantom 8 will also be a bit more tech savvy and a lot more luxurious from the inside. There will be a new all-digital instrument cluster and a large central screen which is expected to come pre-loaded with a range of connectivity options. The display reveals itself at the touch of a button and otherwise stays hidden behind the dashboard panel. Having said that, we will be able to confirm all these details and technical specifications only once the car is officially unveiled. 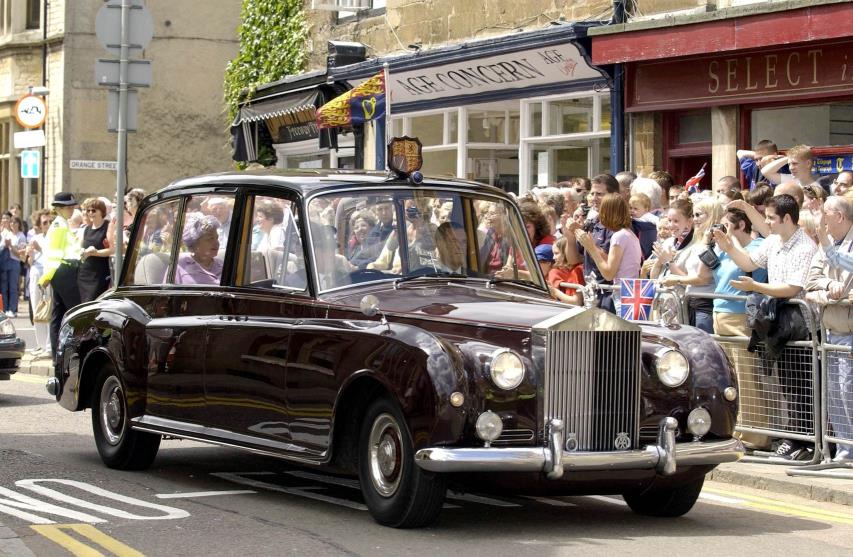 Interestingly, all three previous-gen Phantoms that are going to be showcased at the Rolls-Royce Exhibition hold great historical significance. One of them is the Rolls-Royce Phantom VI State Limousine which belongs to none other than the Queen of England, Her Majesty Queen Elizabeth II herself. The car was a gift from the UK's Society of Motor Manufacturers and Traders in 1977 when Her Majesty for her silver jubilee and is still a part of her royal fleet. The car was customised with a raised roofline, supporting an enormous expanse of toughened glass. Also, like others in the Royal Fleet, had the 'Royal mascot' of St. George slaying the dragon put in place of the Spirit of Ecstasy when Her Majesty was on board, apart from when she visited Scotland when a silver lion is used instead. It also had a fitment to hold the Queen's Shield and the Royal Standard. 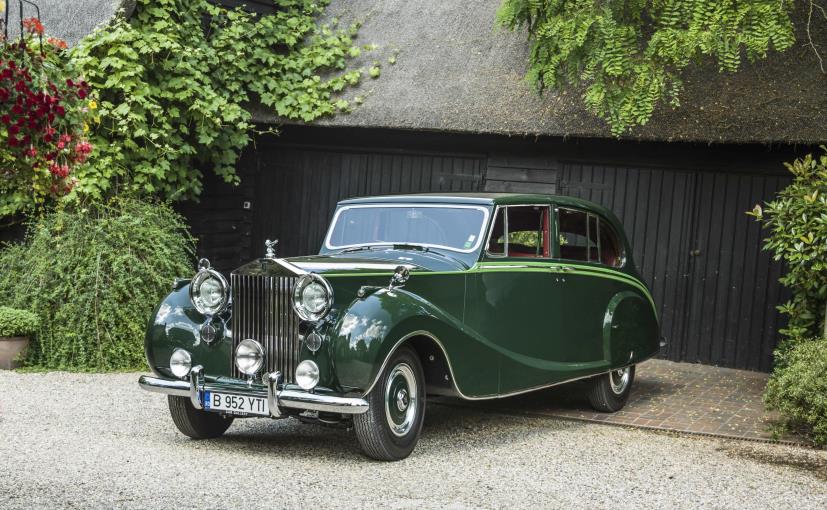 One of them - the Rolls-Royce Phantom IV belonged to the Aga Khan III, one of the founders and the first president of the All-India Muslim League. His is the oldest model among all and also one of the rarest ones as it is one among the 18 such Phantoms built only for Royalty and Heads of State. 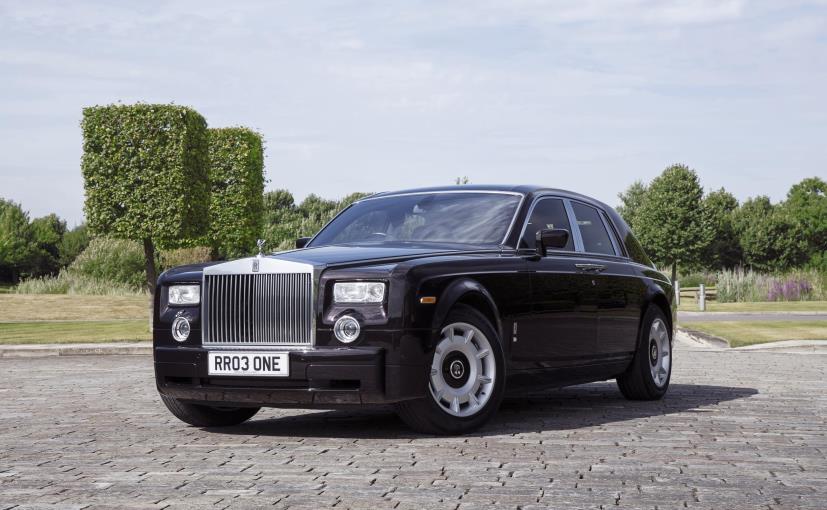 The third one is the first Phantom from the previous-generation model - the Phantom VII (The First Goodwood Phantom) which was introduced by Rolls-Royce on 1 January 2003 and belongs to the same owner who originally commissioned it.