The FB Mondial HPS 300 is being locally assembled at Kinetic MotoRoyale's new assembly line at its Ahmednagar facility in Maharashtra. 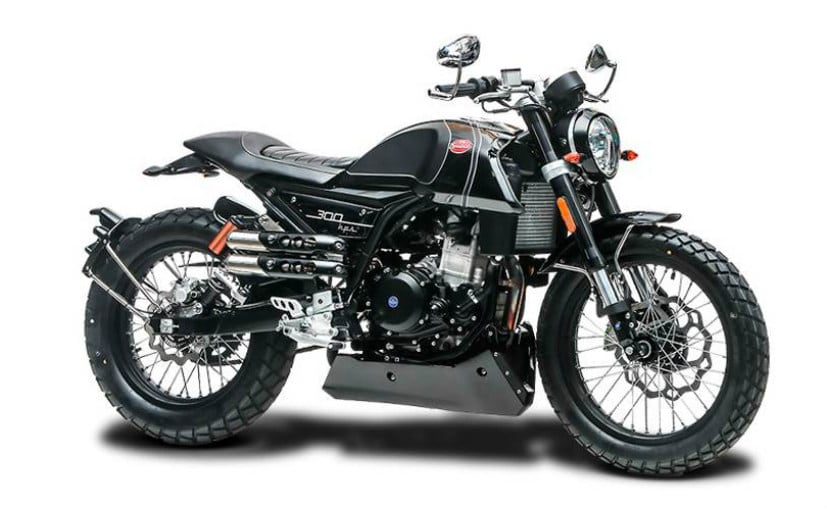 Following the launch in November, MotoRoyale has added a new assembly line at its Ahmednagar based facility in Maharashtra, where the FB Mondial HPS 300 will be assembled. The Italian motorcycle is the most affordable offering in MotoRoyale's stable priced at ₹ 3.37 lakh (ex-showroom) and is designed as a scrambler-styled offering. The company has recieved about 100 bookings for the HPS 300 that competes against the KTM 390 Duke, BMW G 310 R, and the likes. FB Mondial is one of the nine motorcycle brands handled by Kinetic MotoRoyale in India.

Positioned at a premium over competition, the FB Mondial HPS 300 is powered by a 249 cc liquid-cooled, single-cylinder engine tuned for 24 bhp and 22 Nm of peak torque. The motor is paired with a 6-speed gearbox. Suspension duties are handled by 41 mm USD forks up front and dual shock absorbers at the rear. The bike comes equipped with a 280 mm single disc at the front and a 220 mm disc at the rear. ABS is offered as standard on the motorcycle. The bike also comes with an 18-inch front and 17-inch rear wheel setup.

The FB Mondial HPS 300 brings an exclusive name and novelty to the segment, which also remains its USP. The bike however, is priced at a premium over the competition. It's not clear at the moment as to how much of local content goes into the motorcycle either. MotoRoyale operates out seven dealerships across the country retailing multiple brands under one roof. The company aims to add 13 more outlets by the end of next year. Deliveries for the FB Mondial HPS 300, meanwhile, are set to commence by mid-December.