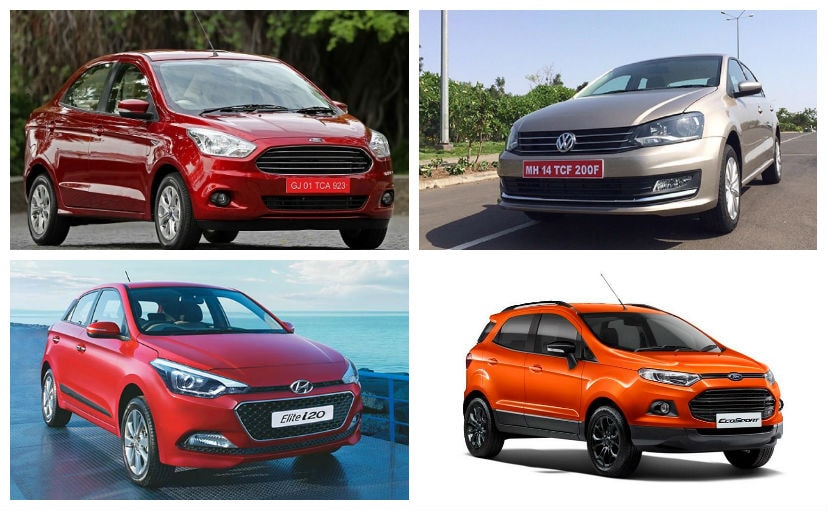 There are hardly any path-breaking announcements made in the Union Budget 2017 to affect the auto sector - both from the perspective of auto manufacturers or the car buyer. There were expectations of at least some kind of announcement on the GST rollout which will standardise many aspects of the auto industry. But Finance Minister Arun Jaitley chose not to make any announcement on GST, keeping it for a later date. Reactions from the auto industry have been mixed with most auto makers welcoming the budget, but cautiously mentioning that more needs to be done to boost the automotive sector.

The Society for Indian Automobile Manufacturers (SIAM) has welcomed the Union Budget 2017-18 saying that it has a lot of positives for the automotive industry. SIAM expects the growth in auto industry to rebound to the pre-demonetisation level through revival of the rural market and substantial increase in expenditure on infrastructure, which are two important factors for the growth of the industry. 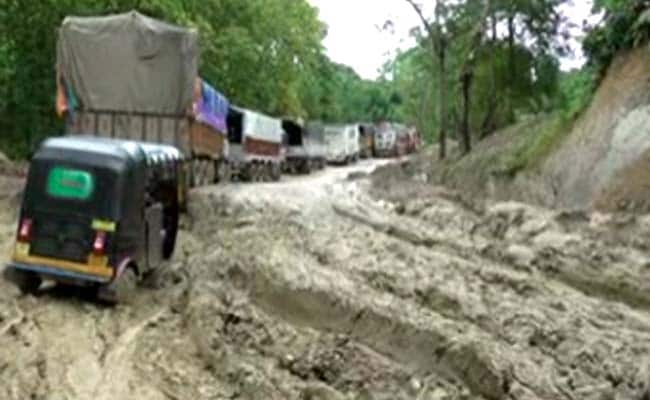 "The decrease in corporate tax rate for MSME will give relief to the tier 2 and tier 3 automobile component manufacturers and help them make investment for future expansion. Also, the reduction in personal income tax at the lower level will cheer the market and improve sentiments, boosting personal consumption expenditure, which should be helpful in enhancing demand for two-wheelers and small passenger vehicles. However, automobile sale depends on bank finance and there is an urgent need for recapitalisation of banks, which cannot be adequately addressed with only Rs 10,000 budgetary support," said Vinod K Dasari, President, Society of Indian Automobile Manufacturers (SIAM).

Dasari however, expressed his disappointment that Auto industry's request for the incentive based fleet modernisation scheme has again not found support in the budget. Moreover, there was a genuine case for continuation of 200 per cent weighted deduction on R&D expenses for Auto industry, which remained unacknowledged in budget proposals. However, he expressed satisfaction that Rs 175 crore has been allocated towards funding of the electric & hybrid vehicle program, through FAME scheme. 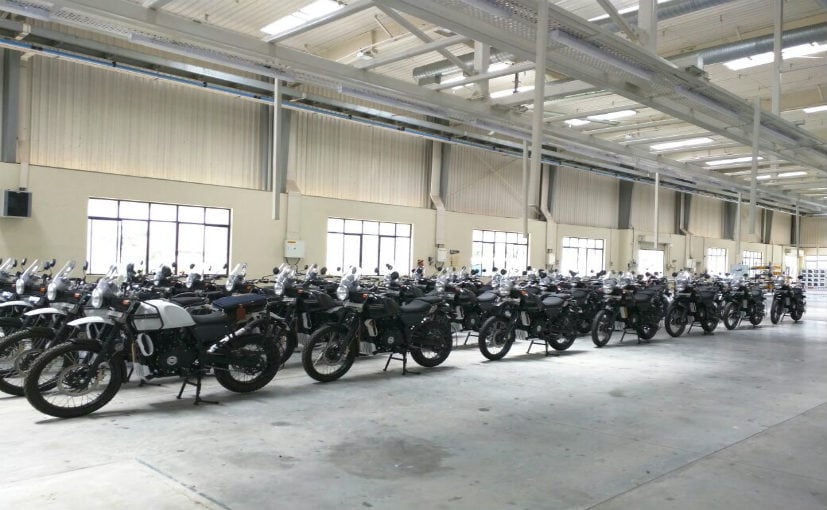 "Budget 2017-18 has laid greater emphasis on rural population, the underprivileged, infrastructure development and digital economy. India has been viewed as one of the most unequal societies in terms of economic growth and distribution of income. This budget tries to narrow the gap between rural and urban India. By allocating a greater amount to transportation, airports and highways, the focus will be greater on infrastructural development. This will help the auto sector's growth during the long-term," said Roland Folger, MD & CEO, Mercedes-Benz India.

"The total allocation for rural, agricultural and allied sectors is Rs 1, 87,223 crore, up 24 per cent from last year, which is hugely positive. The Finance Minister has hailed the clearance of GST related constitutional amendment bill and implementation of demonetisation as Tectonic policy initiatives. Even though no major indirect tax related changes have been made in the budget on account of the ensuing GST regime, Mercedes-Benz is hopeful that the government will take necessary steps to spur the growth of the luxury car industry, and help bring down the price of luxury cars. We hope GST will help recover the momentum that the auto industry in general, and luxury car industry in particular, lost in 2016," Folger added. 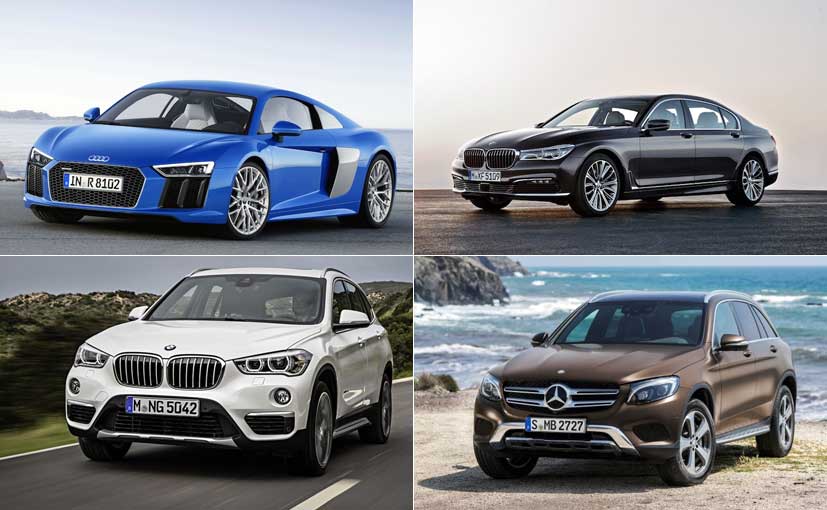 The income tax rate cut from 10 per cent to 5 per cent for individual tax payers earning under Rs 5 lakh per annum has been welcomed, which is expected to boost first time buyers. But overall, there was little to cheer or any significant announcements in the Union Budget 2017 which enthused the auto sector.

"It will create a positive sentiment among likely first time buyers for entry level and small cars. However, there is nothing substantial for R&D for automotive industry, EV and hybrid vehicles, which is a dampener. We look forward to the implementation of GST for automotive sector in the months to come to offer the much needed stimulus to the auto industry and encourage buyer sentiment and consumer confidence," said Guillaume Sicard- President - Nissan India Operations.

Anand Mahindra, Executive Chairman of the Mahindra Group tweeted that the budget shouldn't be seen as the main policy reform instrument, but he welcomed reforms in political funding and merging of the rail budget. 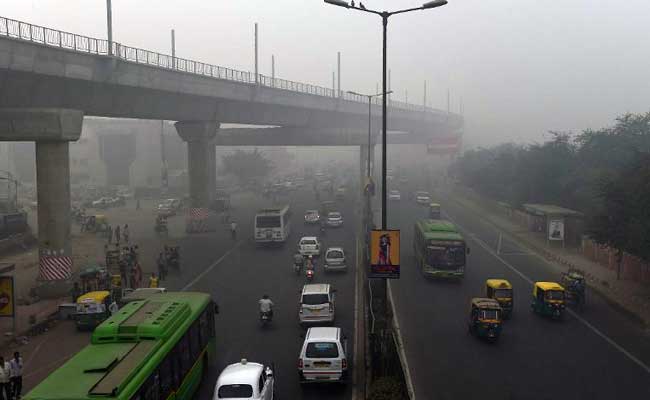 "The Union Budget measures to incentivise and promote infrastructure augurs well for the economy and the auto sector. The focus on boosting of rural demand is also encouraging. While it was anticipated that there won't be any major changes in existing indirect taxes in this Budget in view of impending GST implementation, any measures to promote green technology would have given customers more options of environment friendly vehicles," said Tom von Bonsdorff, Managing Director, Volvo Auto India.

For now, the automotive sector isn't expected to face any significant impact, until the rollout of the GST. And though the sector has welcomed some announcements in the Union Budget, overall the mood seems to be one of caution and too little to cheer about.