The MINI Urban Drive experience was mainly divided into two activities - the quick lap test and the ABS brake test, and two experienced MINI driving instructors were specially called in from Malaysia for this. View Photos
The MINI Urban Drive is organised for prospective customers and media, across 7 different cities

BMW-owned British car brand MINI is known to make cars that are both practical and exciting. To give a taste of these two worlds, MINI India has been organising the MINI Urban Drive for prospective customers and of course the media, across 7 different cities in India - Bengaluru, Chennai, Mumbai, Pune, Hyderabad, Chandigarh, and Delhi. And in the recently concluded Mumbai edition, we got a chance to get behind the wheel of some very juicy MINI cars. 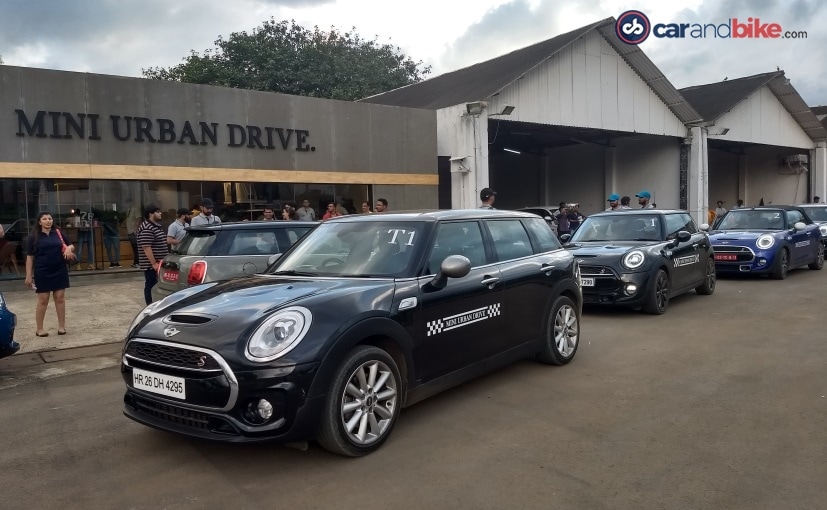 MINI Urban Drive is organised for prospective customers and the media, across 7 different cities

The MINI Urban Drive experience was mainly divided into two activities - the quick lap test and the ABS brake test, and giving us a low down on both these were some experienced MINI driving instructors who were specially called in from Malaysia. For this special drive event, MINI had laid out its entire fleet, which included the MINI Cooper hatch, MINI Cooper Convertible, MINI Clubman, and the newly launched MINI Countryman. Because of the limited time we had, I only got to try out the latter two, one for each of the two activities planned for the day. 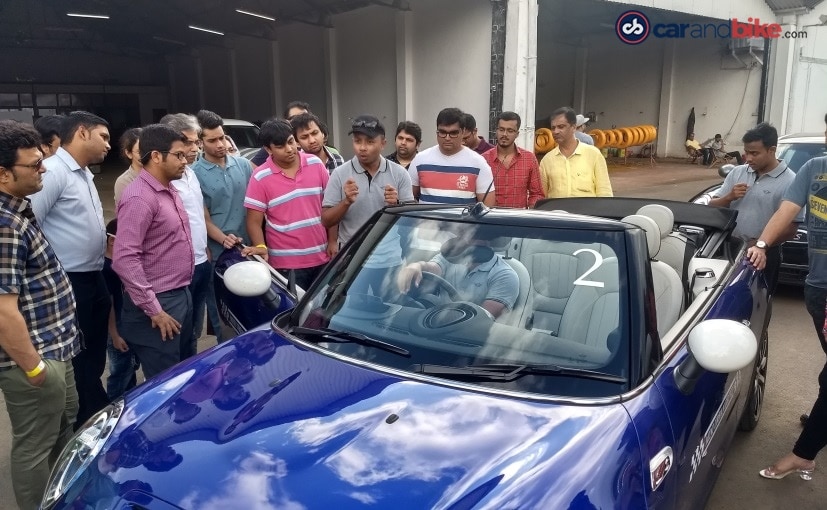 We were divided into two groups and I was part of the group that kicked off with the lap test, and my companion for this activity was the MINI Clubman. Undoubtedly one of the more practical MINIs for day-to-day use thanks to its long-wheelbase and wagon-like design, but, for lap time runs that too in a go-kart track, initially, I felt like I drew the short straw. But, after a couple of trial runs and a practice lap, the Clubman truly felt at home. Surely, the smaller and quicker Cooper Hatch or the Convertible would have been better choices to tackle the sharp turns and the hairpin bends of the track, but the Clubman was none-the-less a capable track machine. In fact, I managed to achieve one of the faster lap time runs for the day, of 39.2 seconds. Sadly, I did not get to do lap time runs on the MINI Hatch or the Convertible, which I certainly think would have been faster. 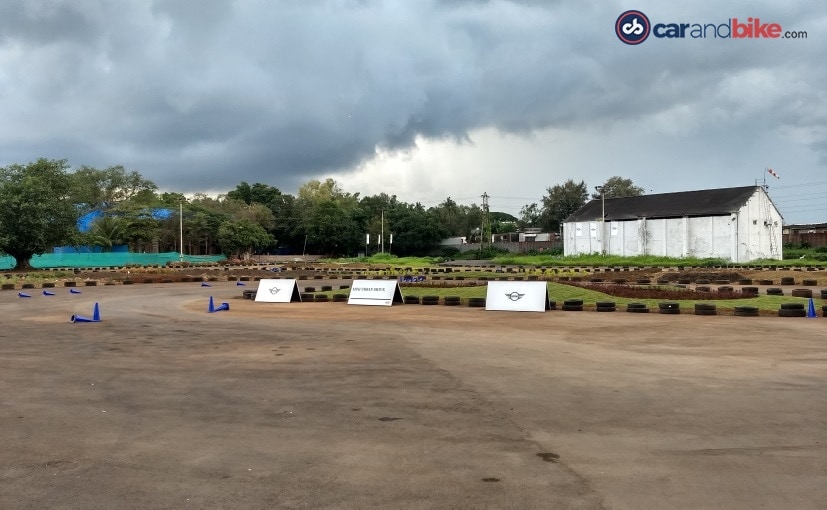 It was now time to move on to the second activity planned for the evening, which was the ABS brake test. Considering 90 per cent of the participants were prospect customers, the MINI instructor started off by explaining the concept of ABS (anti-lock braking system) and how exactly it works, before explaining to us the whole exercise. Simply put, the activity involved three simple things to do - go as fast as you can, brake as hard as you can, and swerve from crashing into the object while still holding on to the brakes. 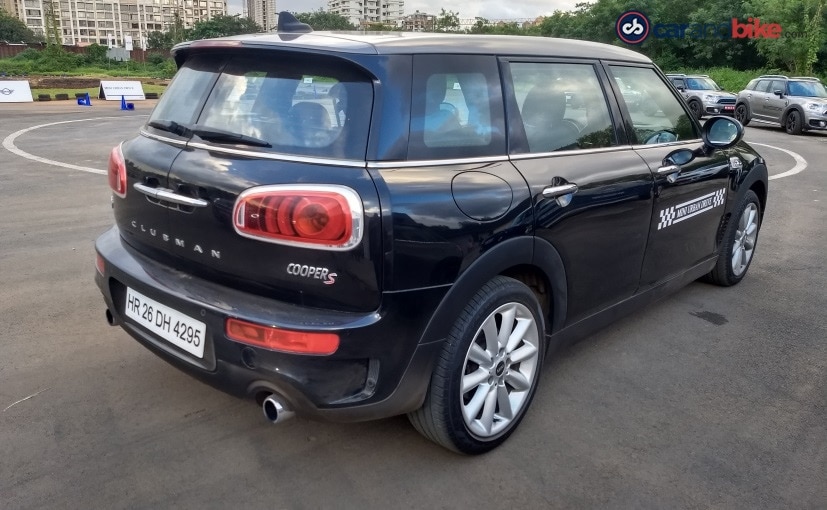 Despite its long wheelbase and wagon-like body, the MINI Clubman did feel at home on this go-kart track

The whole point of the exercise was to help us experience the working of an ABS in real-world conditions and literally understand the nuances of braking and handling in extreme scenarios. Each one of us was given the new MINI Countryman for this task, which, I would like to add, is also the largest model from MINI to date. Here, it was all about practice and precision. It is not as easy as it sounds. In fact, I had to go through a few unsatisfactory trials before I finally heard "well done" on the walkie-talkie from the instructor. 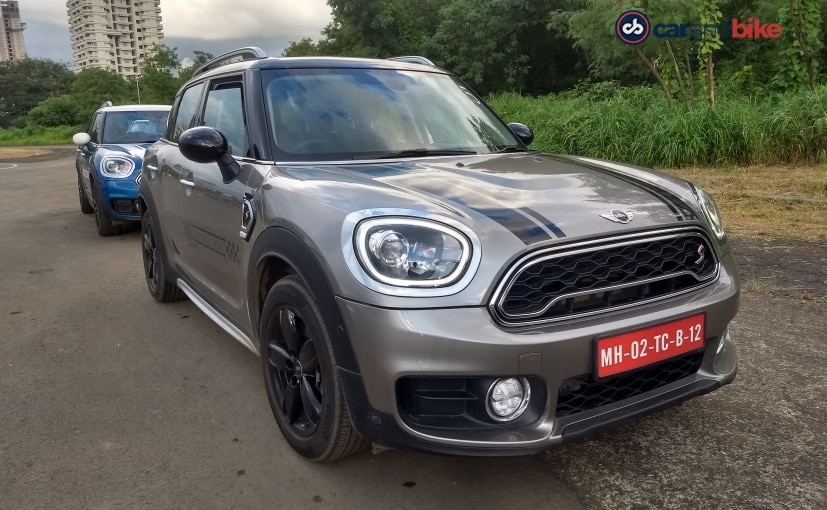 For the ABS brake test, I was behind the wheel of the new MINI Countryman

So, by the end of the evening, we got to experience the many capabilities of a MINI, right from speed and agility during the lap time runs, to its superior braking and handling performance during the braking test. Overall it was truly a fun evening driving these MINIs on the go-kart track, one that I had never experienced before. While it was mainly a customer-driven event, I still got to learn a thing or two about MINI cars and their capabilities. 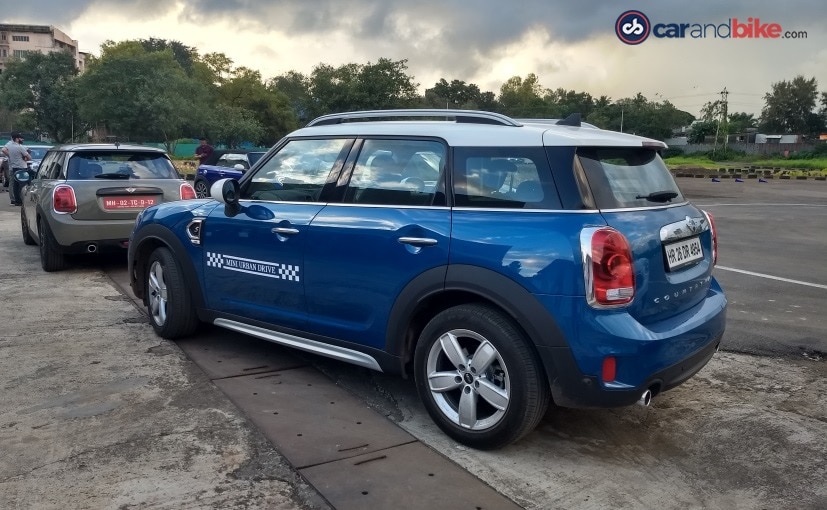 MINI cars offer speed, agility, and practicality for daily use as well as those fun weekend drives

Globally, MINI is now gearing up to launch its first-ever all-electric car, which is set to hit the roads in 2019. The company has confirmed that the car will be based on the MINI 3-Door Hatch, and it calling it the logical next step into the future. While we do agree with that, sure do hope, the MINI Electric comes with both the fun and practical qualities of these regular MINIs.