MG Motor India has announced that it will launch the ZS EV sometime in the Q3 or Q4 of the current financial year and judging by the new promo video, we are expecting a December 2019 of January 2020 launch. 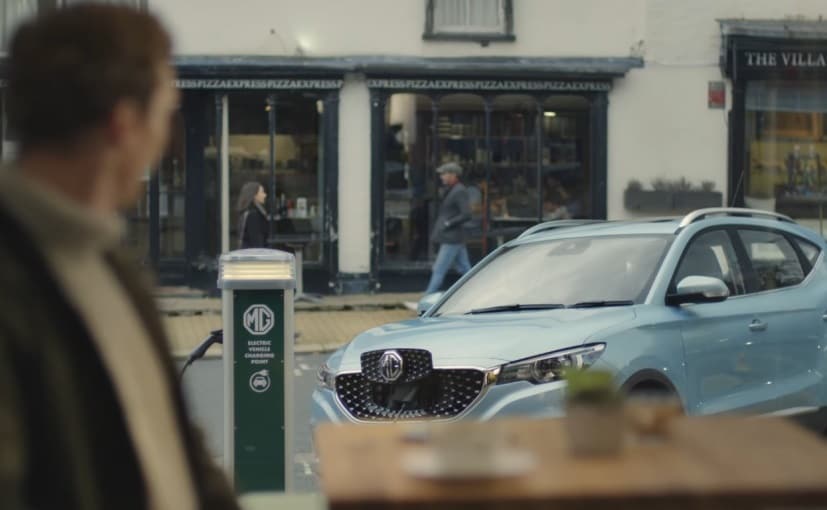 MG Motor India has come out with the first promotional video, teasing its upcoming electric vehicle, and announcing it official name, which will be - MG ZS EV. Globally known as the eZS, the new MG ZS EV is set to become the company's second product after the Hector, and its first fully electric SUV for the Indian market. Previously, Morris Garages India has announced that it will launch the ZS EV sometime in the Q3 or Q4 of the current financial year and judging by the new promo video, we are expecting a December 2019 of January 2020 launch. 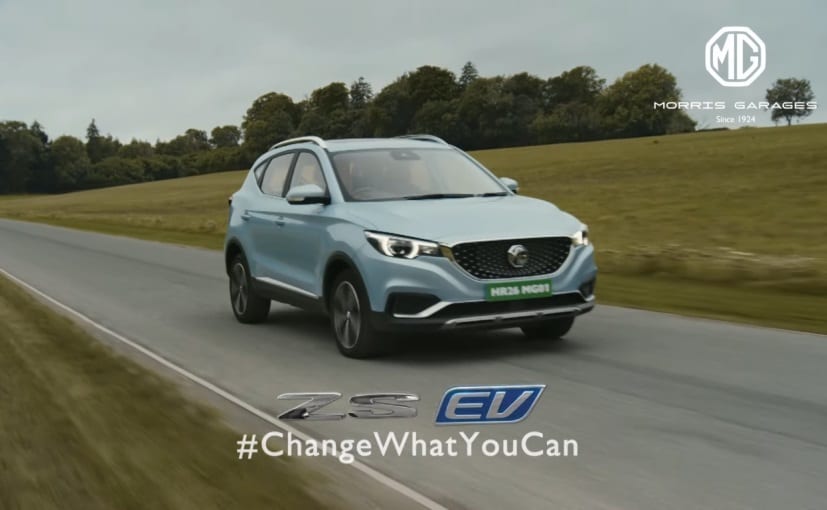 While the technical specifications for the India-spec model are yet to be announced, the new MG ZS EV is expected to share its electric powertrain with the European spec model, which comes with a 44.5 kWh battery pack. The battery can be completely charged in 7 hours using a 7 kW charger and up to 80 per cent in 40 mins using a 50 kW DC charger. The battery-powered synchronous motor can develop 141 bhp and 353 Nm of peak torque. The company has also said that its electric vehicles will get over-the-air (OTA) technology and would go over 300 km on a single charge. 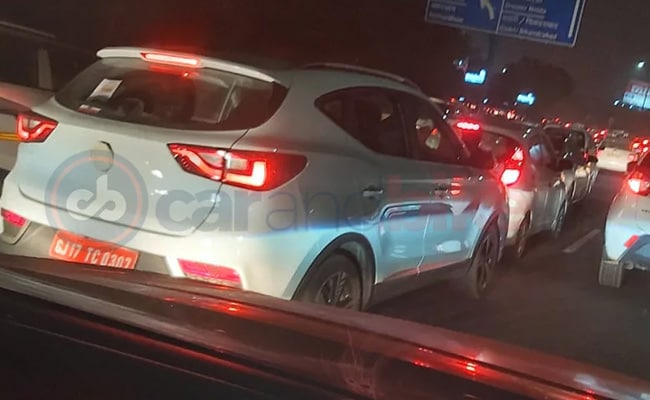 Also Read: MG eZS Electric SUV Will Be Made In India

Visually, the ZS EV gets the signature MG look, featuring a diamond-studded pattern for the grille with a chrome surround, flanked by sharp LED headlamps. The front bumper comes with some sculpted lines with a wide central airdam. Other elements include stylish alloy wheels, silver roof rails, ORVMs with integrated indicators, among others.