MG Motor has delivered a record 700 units of the Hector SUV in a single day on occasion of Dhanteras in India. 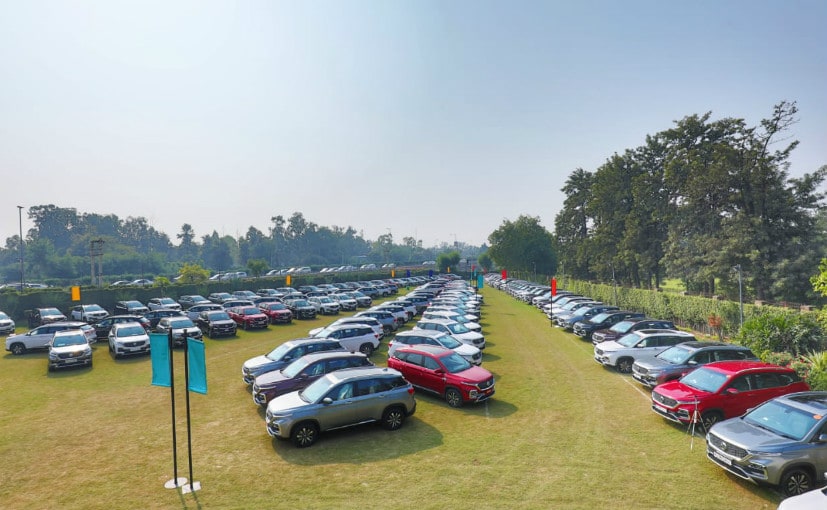 Dhanteras has always been an occasion when sales of automobiles reach a peak. This year, it is MG Motor, who has created a record of sorts by delivering 700 units of the MG Hector on the day of Dhanteras in India. In Delhi-NCR, MG delivered 200 units of the Hector from a single point, making it one of the largest vehicle delivery events on auspicious Dhanteras day. Marking the occasion, MG organised various vehicle delivery events across India. MG had earlier announced that it will sponsor the education of one girl child for every unit of the Hector sold in the country. 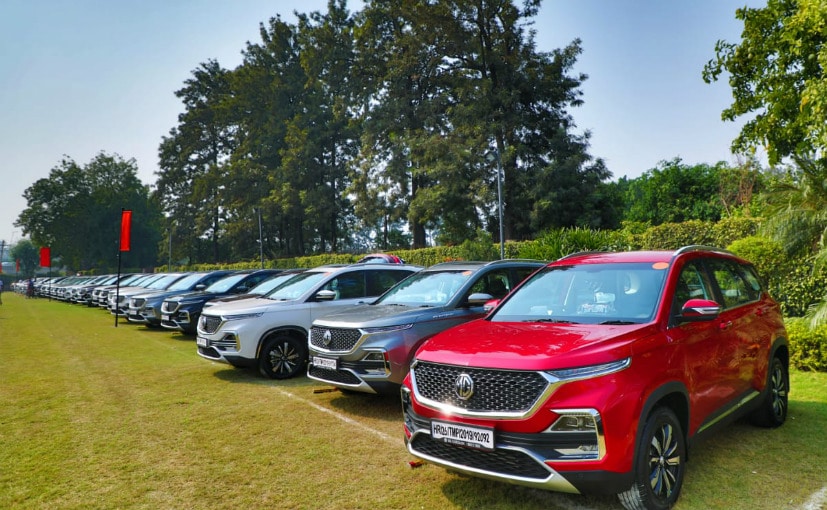 Rakesh Sidana, Director - Sales, MG Motor India, said, "Customers and community are at the core of everything that we, at MG Motor India, do. Our latest round of HECTOR deliveries - one of the highest in a single day, underlines our commitment to facilitating best-in-class experiences for our customers. Our partnership with IIMPACT enables HECTOR owners to contribute to a social cause as well."

MG Motor India received an overwhelming response for the Hector with over 38,000 bookings since its launch. The company recently celebrated another milestone by rolling out the 10,000th unit of the model from its Halol plant. MG has plans to ramp up its production with the second shift beginning in November 2019 in line with the increased component supply from its global and local vendors.

The MG Hector recently received its first over-the-air software update, which adds new features to the car such as Apple CarPlay and improved connectivity options to iOS users. MG says it is one of the first companies in the automotive industry globally to offer free OTA updates, and customers need not take their cars to a service centre to upgrade their infotainment system.