Mercedes-Benz G 350d To Be Launched In India In October

The Mercedes-Benz G 350d will come in a segment where it will have less completion and at present we can only think the Jeep Wrangler and Toyota Land Cruiser LC as its competitors. That said, the all-new Land Rover Defender will be joining the segment next year. 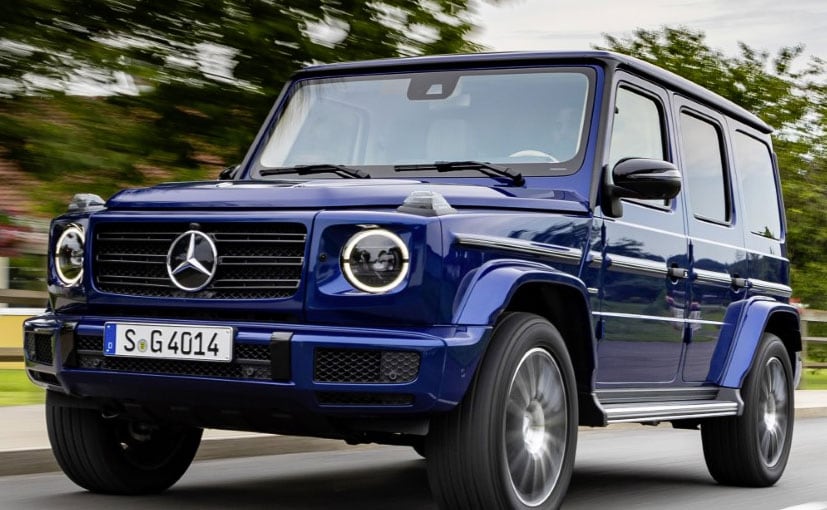 View Photos
The Mercedes-Benz G 350d will be launched for the first time in India.

Mercedes-Benz has been the largest luxury car seller in India for almost half a decade now and the German carmaker is going the whole hog to maintain its dominance. Joining its wide product line up next is the Mercedes-Benz G Wagon which is all set to be launched next month on October 16. Now this is the first time ever India is getting the regular Mercedes-Benz G Wagon diesel, so far Mercedes has been selling only the super manic G63 AMG in our market. 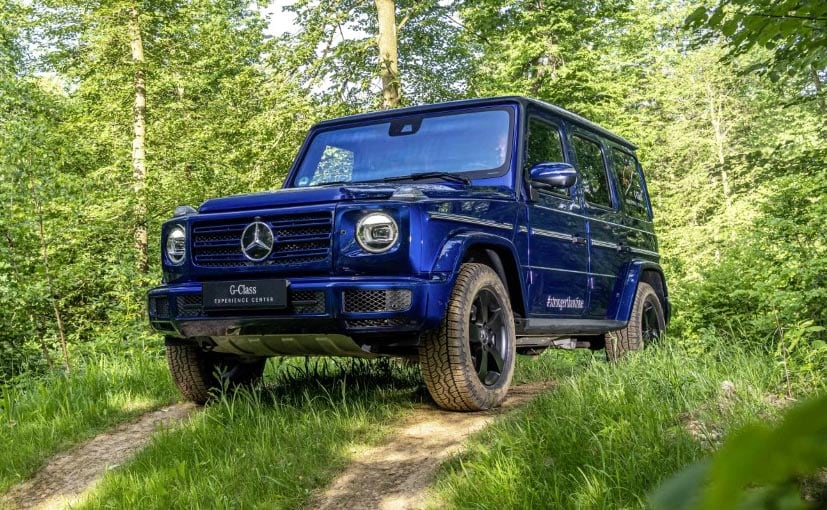 The Mercedes-Benz G 350d is powered by a 3.0-litre, inline six-cylinder engine.

The German brand will launch the G 350d in India. It is powered by a 3.0-litre, inline six-cylinder motor which belts out 282 bhp and a heavy 600 Nm of peak torque and will be mated to a nine-speed automatic transmission. Though the on road prowess and dynamics of the G 350d is not equivalent to the G63 AMG since the latter is the performance oriented model, the G 350d is a potent off-roader being all kitted up with off-road equipment and gets features like three differential lock, permanent four-wheel drive system and gas filed shock absorbers among others. 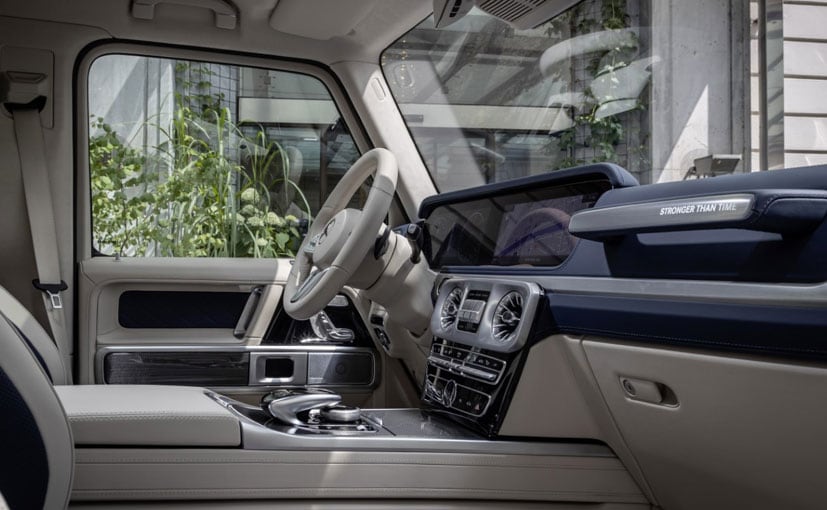 It gets dual-tone interiors and a long equipment list.

Visually too, the G 350d looks a bit subtle compared to the G 63 AMG. It has the same boxy silhouette along with almost identical overall design, but elements like the grille and bumpers have an understated design. On the inside, the design is and layout too is identical to the G63, but is gets a dual-tone beige and black finish and customers get a choice of trim option for the inserts. That said, it is pretty well loaded in terms of equipment on the inside as well and gets Mercedes' latest 12.3-inch touchscreen which integrates the infotainment screen and instrument cluster together, along with the latest MBUX system. 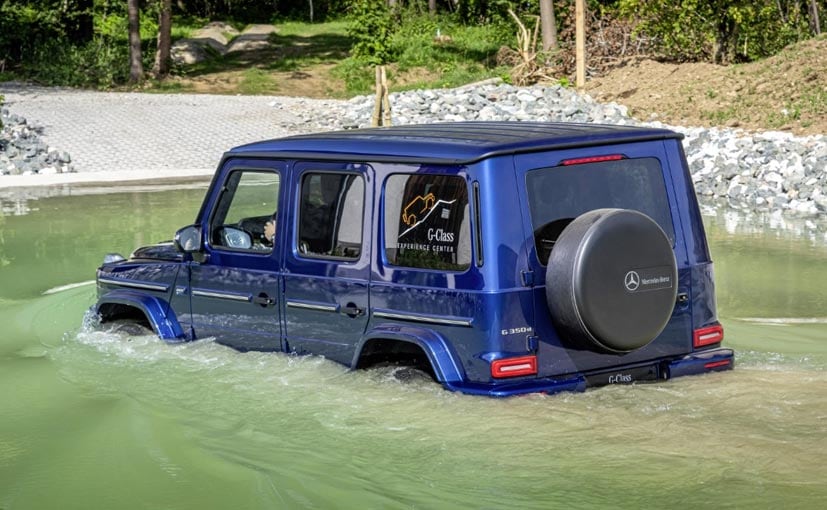 The Mercedes-Benz G 350d gets three differential locks along with other off-road equipment.

In the last five years Mercedes-Benz has launched almost its entire model range in India, be it the regular Mercedes-Benz models or the performance oriented AMG models. It has also developed some India-specific models like the E-Class long wheelbase (LWB). A strong product offensive along with a substantial dealership network has definitely helped the brand to maintain its leadership position in the country and by launching new models like the G 350d, Mercedes is aiming to keep up its dominance. The G 350d itself will come in a segment where it will have less completion and at present only the 2019 Jeep Wrangler and Toyota Land Crusier LC are the products we can think putting against it, however, both are not as expensive. That said, Land Rover is all set to launch the new Defender in India next year and that should be its hard core competitor, both in terms of price and specifications. We expect the Mercedes-Benz G 350d to be priced around ₹ 1 Crore.