Mercedes-Benz has unveiled its new and first ever all-electric SUV, the EQC at a special event in Sweden. The new Electric SUV will take on the Tesla Model X and has a range of 450 kms. 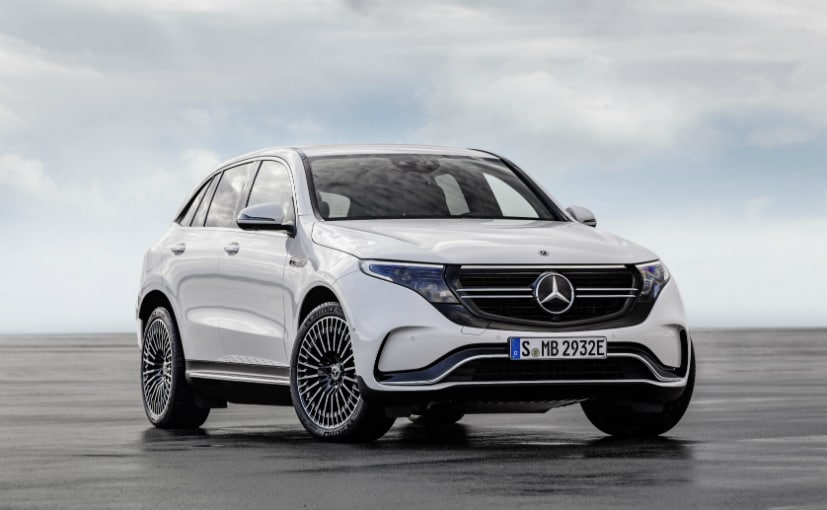 After months of teasing and anticipation, Mercedes-Benz has finally taken the wraps off its first ever all-electric SUV, the EQC. The new EQC will take on the likes of the Jaguar I-Pace and the Tesla Model X along with upcoming electric cars from a range of automakers like BMW and Audi. While some manufacturers do decide to go futuristic with their design language, sometimes even a bit over the top, Mercedes-Benz on the other hand has kept it a lot more 'normal' resulting in quite a handsome looking car. The new EQC is also the first production vehicle from the new EQ all-electric sub brand from Mercedes-Benz. 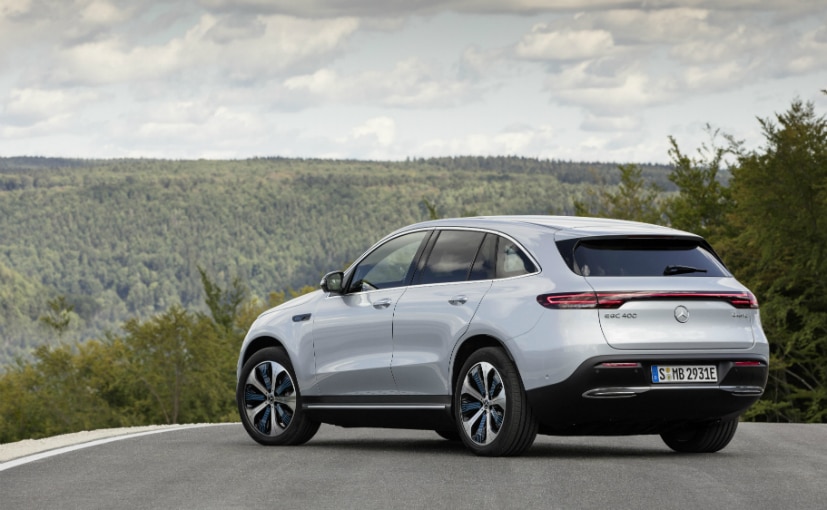 The Mercedes-Benz EQC has a very familiar font end with a large grille and a twin slat AMG-esque design. The grille itself is shrouded with a black surround that flows into the LED headlamps. The LED daytime running lights in the headlamp itself are complemented with a LED lighting strip just over the front grille. The rear is very Porsche Cayenne-esque with its twin LED tail lamps joined together with a lighting strip while in profile, the EQC is very sleek and as we have said already, rather sexy. 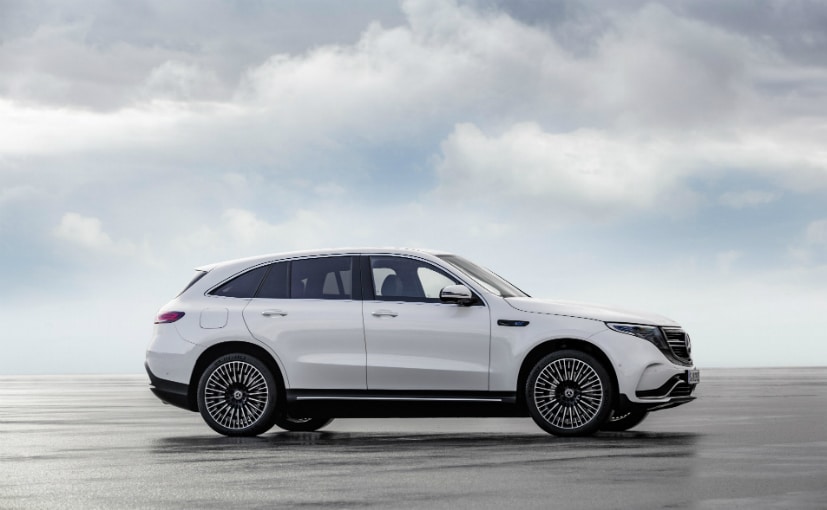 We also particularly like the multispoke set of wheels on the EQC - as seen above - that sort of remind us of the Lancia Delta Integrale. The EQC gets a similar flap like you get on a normal petrol or diesel powered car, only this time, it is used to plug in the electric charger instead. Mercedes-Benz has given the EQC badging on the front fenders enclosed in a little gloss black panel along with badging on the rear, in this case, reading EQC 400. 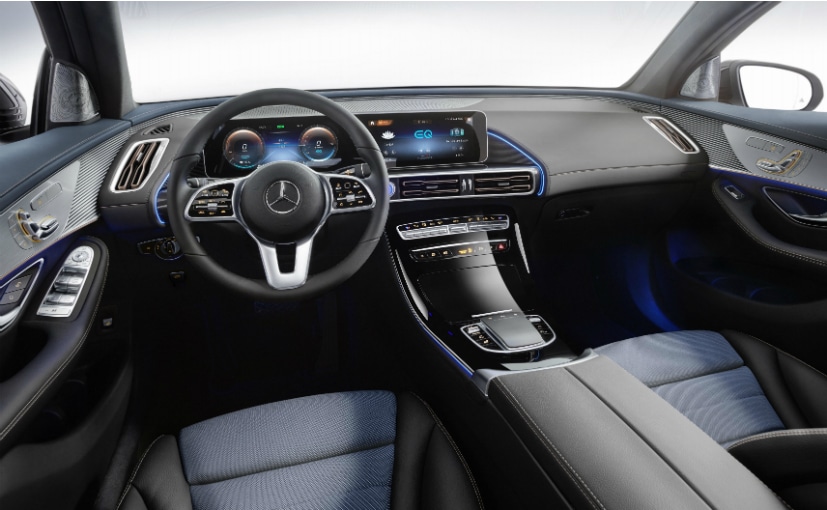 The interior on the new Mercedes -Benz EQC is a very familiar one too. The infotainment and instrument cluster are identical to what you get on the likes of an E-Class while the central console has a similar feel too. Of course, there are some changes, including some design elements that ape cooling vents on an electric motor and new AC vents too. 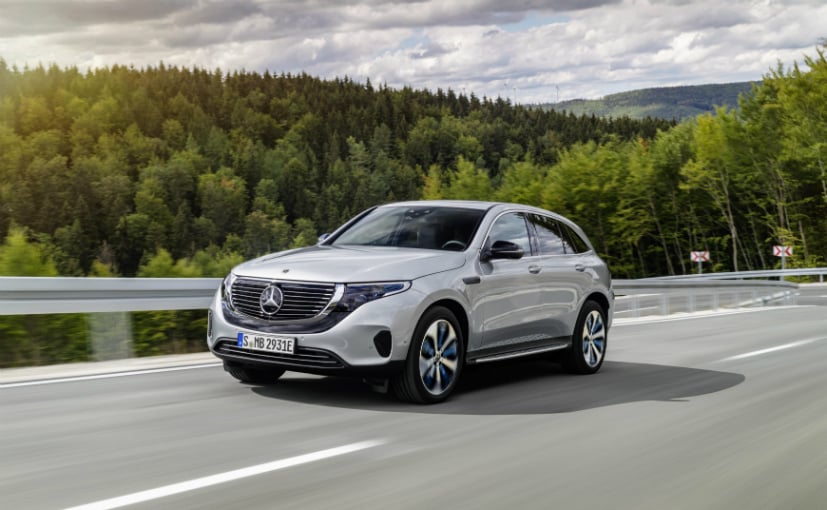 Under the skin, the Mercedes-Benz EQC gets a dual motor setup, one for the front axle and one for the rear. This makes the EQC an all wheel drive SUV or in Mercedes jargon, 4Matic. The EQC make a combined 402 bhp of peak power and 765 Nm of peak torque. The new EQC gets an all-electric range of 450 kms with a quick charge option on the SUV too.