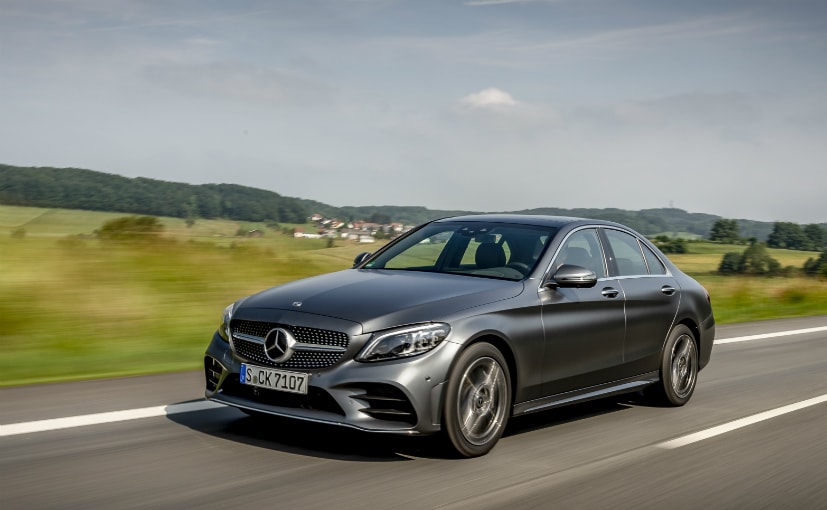 The Mercedes-Benz C-Class sedan facelift will be launched soon in India and will get both petrol and diesel engines apart from the powerful biturbo V6 and V8 AMG engines. Until now, the standard, non-AMG C-Class was only offered in the C200 variant for the petrol and the C220d and C250d variant for the diesel. The new facelift C-Class however will be available with the C200 (with the new 1.5-litre engine) and C220d but will also get more powerful engine variants to choose from. The petrol will get the C300 variant - essentially the same engine from the C-Class Cabriolet while diesel fans will get a more powerful C300d replacing the current C250d. 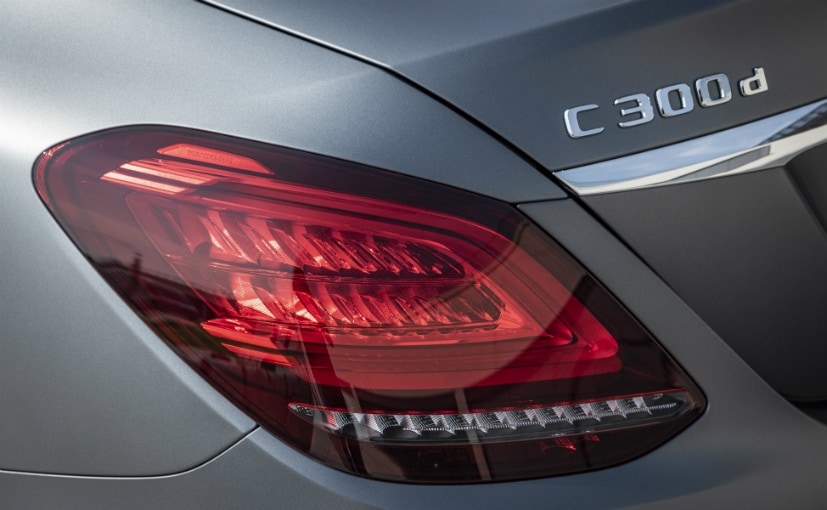 The petrol C300 will be offered for the first time in the C-Class in India and will be a hark back to the time Mercedes-Benz India offered a larger and more performance oriented engine in the standard C-Class range. The engine, a 2-litre motor, will make 258 bhp of peak power and 370 Nm of peak torque. With the luxury car market inching towards petrol cars once again, it wont be surprising to see this engine become a popular offering for the Indian market. Especially since there are a fair few customers who want a petrol and might be put off by the idea of their luxury car sporting a tiny 1.5-litre motor that is available in the C200. 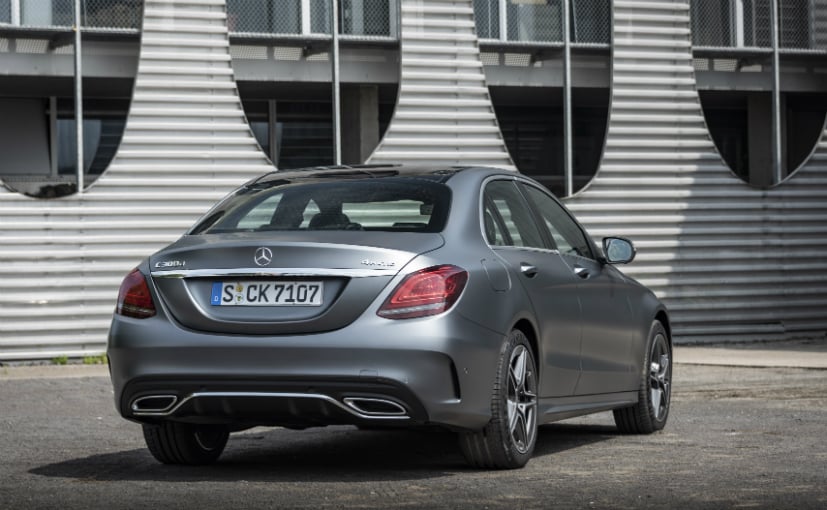 For diesel fans, there will be a new C300d, which again, just like the petrol, will be offered for the first time in India. The C300d is essentially the same 2-litre diesel engine on the C220 with a much higher state of tune making more power and more torque. It will replace the C250d as the flagship offering in India. The C300d will make 245 bhp of peak power and 500 Nm of peak torque and will most likely be the most expensive non-AMG Mercedes-Benz C-Class on offer in India. Expect the launch of the new C-Class facelift with these new engines very soon.