The Mercedes-AMG E63 S 4Matic+ is expected the cost more than Rs. 1 crore 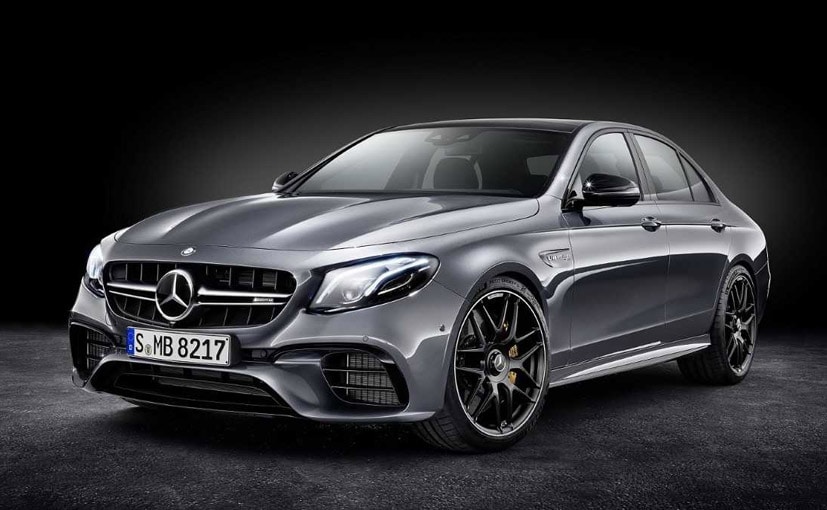 Mercedes-Benz India is on a roll this year and the company has already launched the S-Class facelift and the GLS Grand Edition. The company is all set to bring in the Mercedes-AMG E63S sedan and there's a lot of excitement around it already. The company had revealed the new versions in October 2016 and the cars made its official debut at the 2016 Los Angeles Motor Show. Mercedes-Benz India announced that it'll be launching the AMG E63 S 4MATIC+ sedan on May 4, 2018 and we have all the details about the car.