Mercedes-AMG Cars Will Be Electrified From 2021

Mercedes-AMG has developed a new electrified powertrain which will power a range of AMG models in the future. 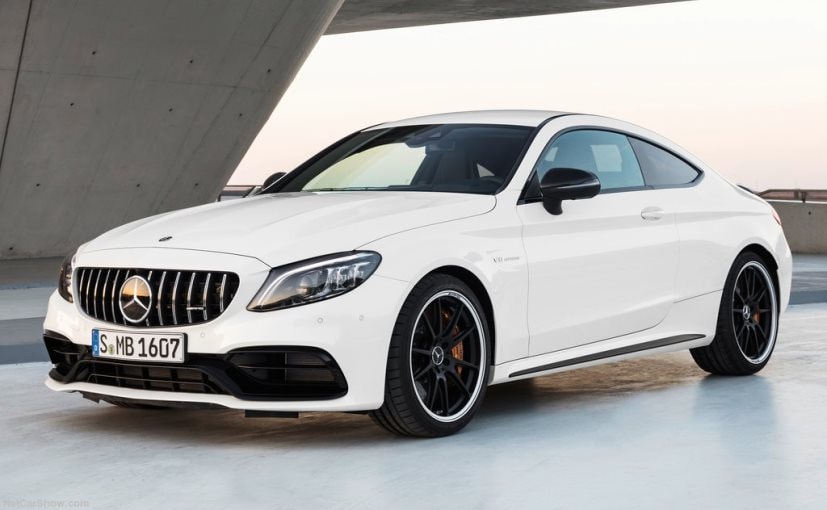 View Photos
Mercedes-AMG models will be using an electrified V8 drivetrain in the future.

Electric performance car is not an alien concept anymore. In fact, prominent carmakers like Automobili Pininfarina and Rimac are into the business of making only electric supercars. Electric Mobility is also believed to be the future of automobiles and this stands true even when we talk about performance cars. Mercedes is also thinking in this direction and has said that all its AMG cars will be electrified 2021 onwards.

According to news reports, Tobias Moers, Head - Mercedes-AMG said that Mercedes-AMG models will be using an electrified V8 drivetrain in the future. The 4.0-litre V8 engine which powers a range of Mercedes-AMG cars will be coupled with a 48-volt electric motor which has been developed indigenously by the team. Initially, Mercedes was planning to use the new powertrain in the 63 engine only in the GLE and GLS SUVs. However, it will play a major role in the future as from 2021 all AMG cars will be launched with an electrified powertrain. Mercedes also believes that the share of electrified powertrains will be higher in the performance segments in 2025.

We already know that AMG is also working on a high-performance hybrid system for its upcoming hypercar. The Mercedes-AMG One hypercar will use an electric motor driving its front wheels just like the AMG GT four-door concept. Moers also said that the setup will be offered in the 65 series AMG models and will replace the 6.0-litre V12 engine. However, the 2.0-litre, four-cylinder, turbocharged AMG engine won't be converted into a hybrid system.