The McLaren 620R is based on the McLaren 570S GT4 and its production will be limited to 350 units. 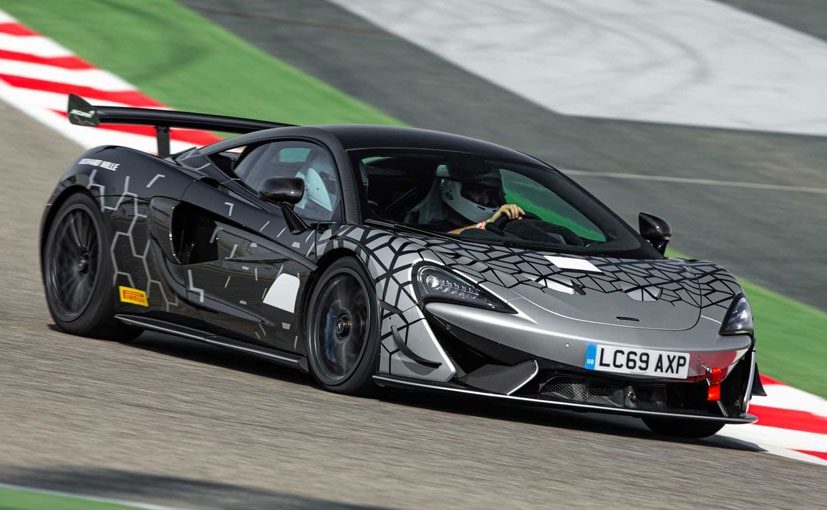 McLaren has pulled off quite a few surprises this year, be it the MCL34 Formula One car or the 720S road car and now as we are ending the year, it has introduced the new McLaren 620R which is a road legal version of the stunning 570S GT4 race car. The limited edition model is based on the McLaren 570S GT4 and its production will be limited to 350 units. McLaren says that it has taken learnings from the race car and has applied them in the 620R in a bid to deploy the motorsport technology in its DNA without any restriction of racing regulations. 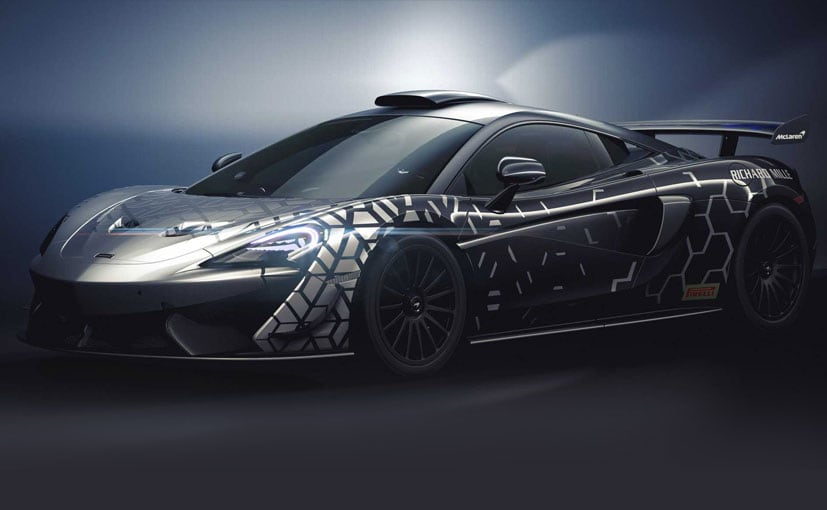 The new McLaren 620R gets a 3.8-litre, twin-turbocharged V8 engine that churns out 604 bhp and 620 Nm of peak torque. The motor is tied to stiffer mounts that keeps it in place even while hard acceleration in order to achieve maximum agility and stability on the go, It is mated to a seven-speed gearbox which the company claims shifts really quick using the inertia push technology from the GT4 that converts built-up flywheel energy into a momentary burst of torque on upshift. But what's more fun is that you can hear all the crackles and frizzles by just a toggle. Put it in the sport mode and you hear the upshift 'crack' created by a split-second cut of the ignition spark during a gearshift. If that doesn't interest you, the 620R can clock triple digit speeds in just 2.9 seconds and the 200 kmph sprint comes in 8.1seconds, further going to a top-speed of 322 kmph and if that doesn't get your adrenaline going! We can't say what will. The front bumper, splitter and bonnet have been redesigned as well.

Since it is based on the 570 GT4, McLaren has relied on the race car for its aerodynamics hardware and chassis components as well achieving a total downforce of 185 kg, enough to keep it glued to the road even at 250 kmph, of course if you don't plan to abuse the car at that speed. Building up on the downforce is the adjustable carbon fibre rear wing at the rear that has been raise by 12.5-inches. Downforce at the front of the car is further increased by 65 kg through dive planes that create vortices of low-pressure air at track level and help accelerate airflow along the car's sides, as well as significantly aiding brake-cooling. The front bumper, splitter and bonnet have been redesigned as well. The the splitter retains the pronounced aero blades and cut-out while the carbon fibre bonnet has twin nostrils to aid downforce and clean up the airflow over the top of the car. 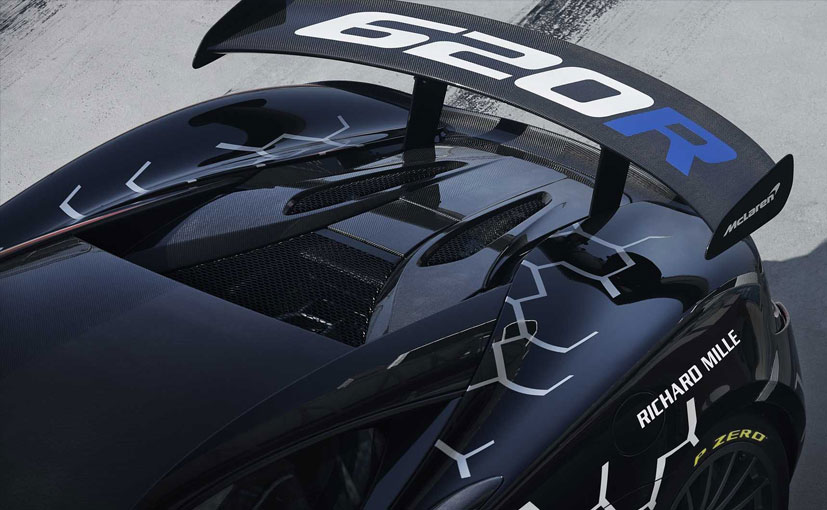 It also gets an adjustable carbon fibre rear wing at the rear that has been raise by 12.5-inches.

Getting a bit more into the details of its underpinnings, it gets a GT4 derived lightweight aluminium wishbones lowered suspension with upright and stiffer anti-roll bars that offer wider track and along with manually adjustable GT4 dampers with rubber top mounts. In fact, it uses the same carbin fibre monocell II chassis from the race car which helps it tipping the scale at 1282 kg. Masking the speed are carbon ceramic disc brakes (390mm front, 380mm rear) with forged aluminium calipers and it gets 19-inch wheels upfront and 20-inchers at the rear shod in road legal Pirelli P Zero Trofeo R Tyre as standard. Moreover, it is equipped with central locking wheels and low-slung stainless steel exhaust.

On the inside, the cabin is of course cramped as in any track inspired road car but all the lightweight interiors ensure that it's lightening quick and that should make up for the discomfort. The car also gets all the essentials of a fast car like the carbon fibre lightweight racing seats, six-point harness seatbelt 12 'O' clock mark on the steering wheel, door pull straps to close the doors, extended shift pedals, steering wheel spokes, air-conditioning and a 7.0-inch touchscreen infotainment system. Then the central console also gets imprinted the production number of the limited number of the model, for example '1' if it's the first production car out of 350, '2' if it is the second production car of 350 and so on. 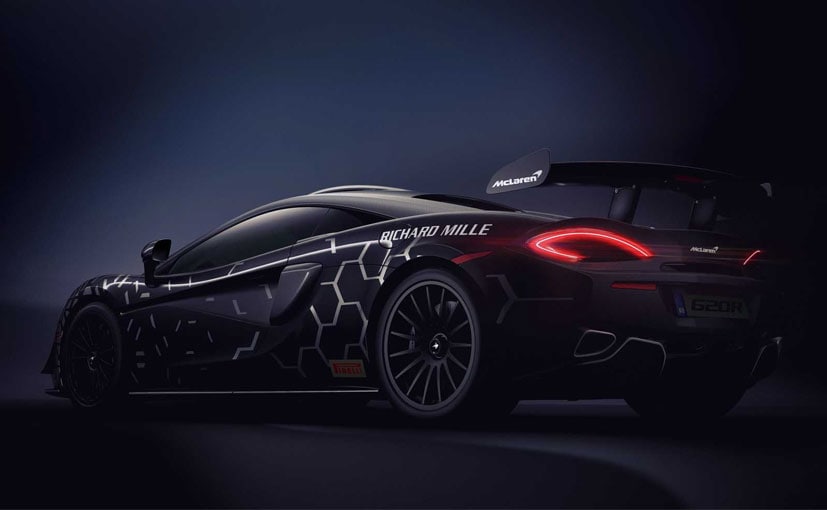 Lastly, the car is also customisable by McLren Special Operations (MSO) division with a range of exterior options like a titanium super sports exhaust with nano black exhaust finisher and a choice of harness colour. All three exterior colours available are as standard on the 620R are inspired by GT4 race cars - McLaren Orange (with white racing stripes), Silica White (orange stripes) or Onyx Black (orange stripes). Each can be personalized with race number decals and partner decals. More body colours are available in the MSO line-build palette and an even more exclusive decal livery inspired by the McLaren Senna GTR is also optional. That said, all the exclusivity comes with a heavy price tag of $ 299,000 (around ₹ 2.5 crore and if you pockets that deep and want to get your hands on one of them, you'll have to be quick as McLaren is start with its production in January 2020.