Massive Hike In Penalties For Traffic Violations Begin From September

Here's a look at the new penalties for traffic violations applicable from September 1, under the new Motor Vehicles (Amendment) Act. 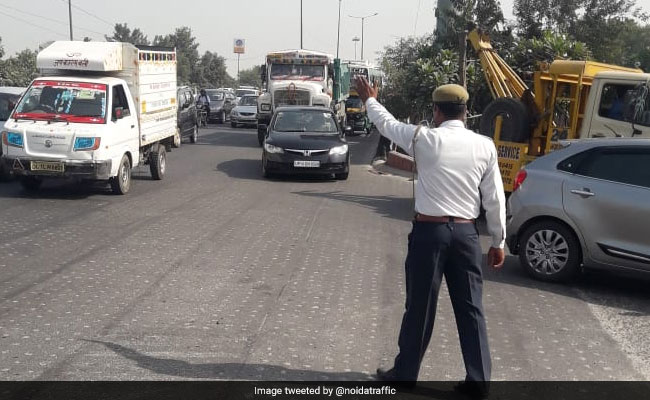 Starting from September 1, 2019, the penalties for traffic violations will see a massive hike across a number of offences. The Motor Vehicles (Amendment) Bill was passed in the Parliament last month, approving the new penalties that increase up to ten times, depending on the violation. As a result, offences including breaking the traffic signal or using your mobile phone while driving can attract a fine by up to ₹ 5000, while not wearing a helmet or a seatbelt will now be penalised at ₹ 1000, up from the current ₹ 100 fine. Certain offences can also send you to jail, in addition to paying the stipulated fine.

Almost all penal provisions that were proposed under the amendment bill will be applicable from September 1. The government says that the higher penalties have been introduced on those offences that pose a larger risk to road users and can result in an accident. The penalties have been long coming with respect to road safety in the country and is aimed to reduce road fatalities that continue to be one of the highest in India globally. Stricter fines are expected to improve the road sense and reduce mishaps.

The higher penalties aren't just applicable for general road users. The Motor Vehicles (Amendment) Bill also made a provision that imposes a 200 per cent fine on the traffic police and the transport department, if they are caught violating traffic rules. In addition, there are user-friendly changes as well made in the act that are now applicable. This includes renewal of driving licences a year before the expiry date. The new rules also extend the validity of a commercial driving licence for five years instead of the current three-year term. Furthermore, a driving licence and vehicle registration can be applied at any regional transport office in the state of residence, as part of the amendment.