The Maruti Suzuki XL6 is only available with the petrol engine and there's no diesel on offer for the time being. The company says that the diesel will be made available if there is demand for it 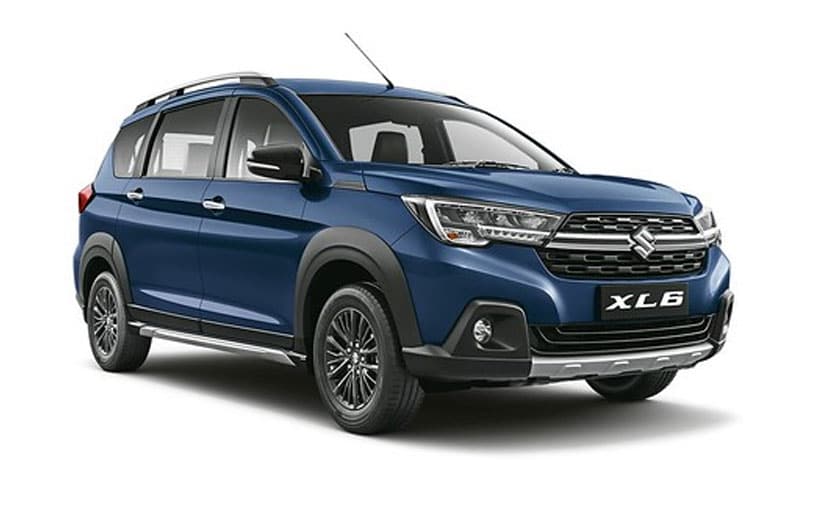 Maruti Suzuki today launched its premium MPV in the Indian market - the XL6. The XL6 is a six seater MPV and starts at ₹ 9.79 lakh (ex-showroom Delhi). Of course, it's a premium offering and the company has spent ₹ 100 crore in developing it. It is however, based on the Heartect platform and shares its underpinnings with the Ertiga, but there's a lot that's different. Marking this differentiation was a must and it looks like the company has been successful in doing that because the company announced that it has received 2000 bookings for the car. And the number is quite big given the fact that there's just the petrol engine that has been introduced on the car. Yes, there's no diesel on offer at first and the company says that it will provide one if there's demand from customers.

Maruti Suzuki has taken care about the fact that though the XL6 is based on the Ertiga, there's a stark difference in the way it looks. The XL6 comes with a fully re-designed front end, which is in line with the company's European design language. The grille is a new hexagonal unit, getting a chrome slat and the Suzuki logo at the centre. The grille is flanked by new aggressive-looking headlamps which have integrated LED daytime running lamps and indicators. The front bumper gets muscular lines, a wide central airdam, and thick black cladding that house the new fog lamps and skid plate. The rear gets same large, sweptback LED tail-lamps as the Ertiga but there are black inserts offering a sporty look. The rear bumper is new too and gets a silver skid plate adding to the glam quotient. 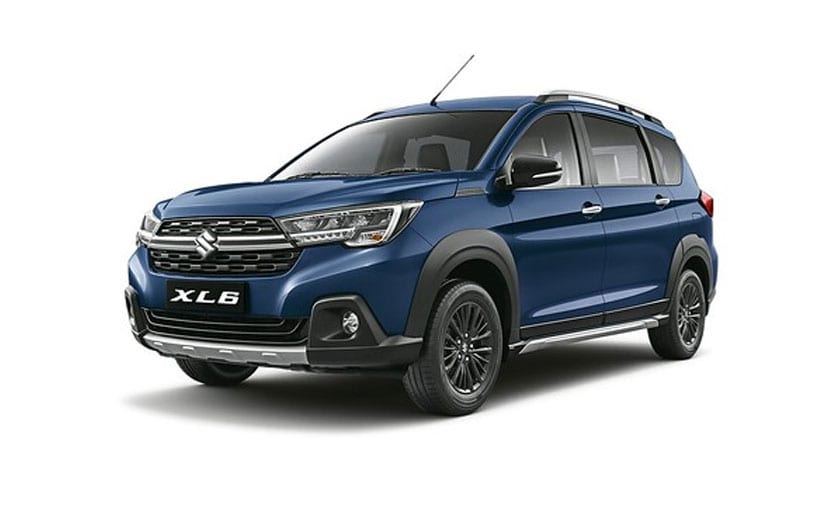 Inside, the all black cabin adds to the premium quotient and features like the SmartPlay connectivity add to the appeal of it all. So there's Apple CarPlay, Android Auto, Navigation and more. There are ample utility spaces, such as ventilated cup holders, overhead console, accessory sockets in each row along with rear AC vents.

There's are a ton of safety features on offer too. As far as engine options go there's just the BS6 compliant 1.5-litre petrol on offer which churns out 103 bhp and torque figures stand at 138 Nm. We expect it to be a peppy car but we'll know more when we drive it soon. For now though the XL6 is off to a good start with a good amount of bookings coming its way. Price wise it undercuts the Marazzo which is quite tech laden, but we'll have to see how it does when it comes to sales.

Toyota Vellfire
₹ 79.5 Lakh *
Subscribe to Our Newsletter
Over 1.5+ Lakhs subscribers
Thank you for Subscribing to Us