The new teaser images of the Maruti Suzuki XL6 reveal the grille, dashboard and the seating layout on the new premium MPV that will go on sale on August 21 in India. 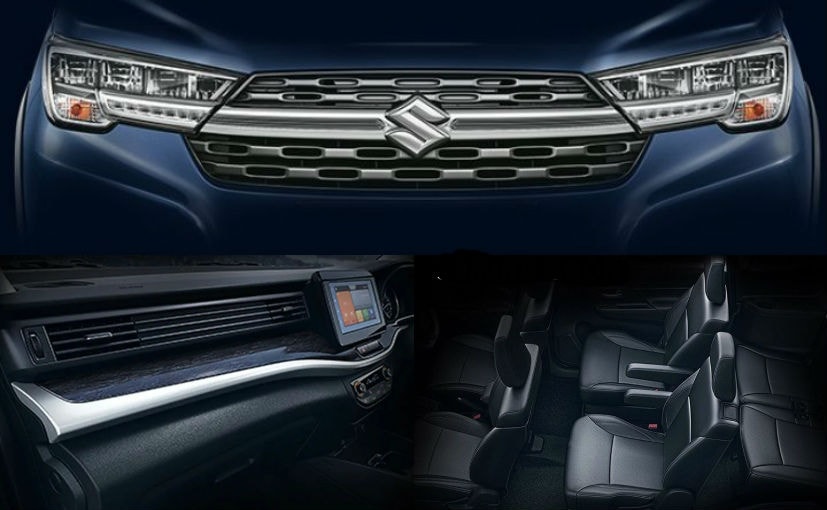 The Maruti Suzuki XL6 crossover is the next product from the Indian automaker and the company has revealed more details about its new MPV in a series of teaser images. The XL6 is the more loaded and premium people's mover based on the Maruti Suzuki Ertiga and is scheduled to go on sale in India on August 21, 2019. The latest set of teasers reveal a number of details on Maruti's premium MPV including the grille, dashboard and seating layout, along with the all-black interior. 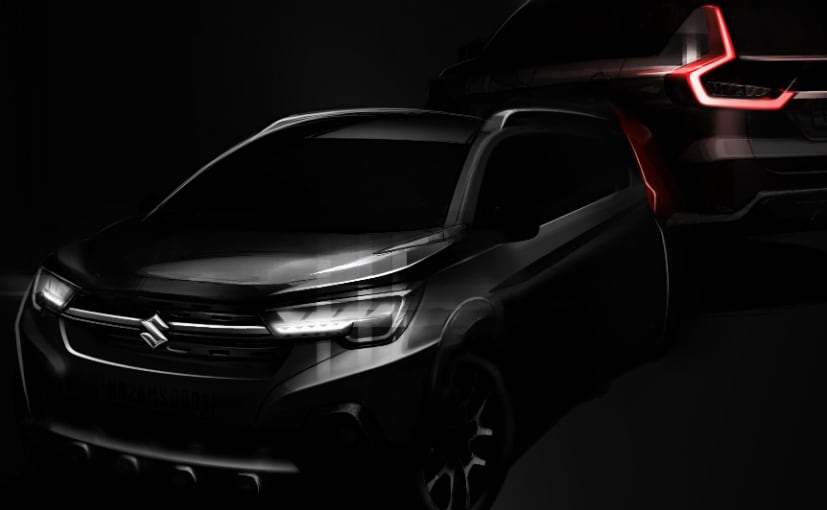 The Maruti Suzuki XL6 is substantially different from the Ertiga and gets a trapezoidal grille with the honeycomb mesh, revised bonnet and LED headlamps that get a new design. The large chrome bar in the centre integrates into the headlamps and extends into the daytime running lights. Older spy shots have revealed a sportier-looking bumper and additional cladding on the roof and the rear. The car will also come with black finished alloy wheels.

Inside, the new Maruti Suzuki XL6 gets an all-black cabin to keep up with the sporty theme, while the overall layout remains the same as the one on the Ertiga. There is a new brushed aluminium finish on the dashboard with piano black inserts. The SmartPlay Studio infotainment system will be available on the Ertiga that gets Apple CarPlay and Android Auto. 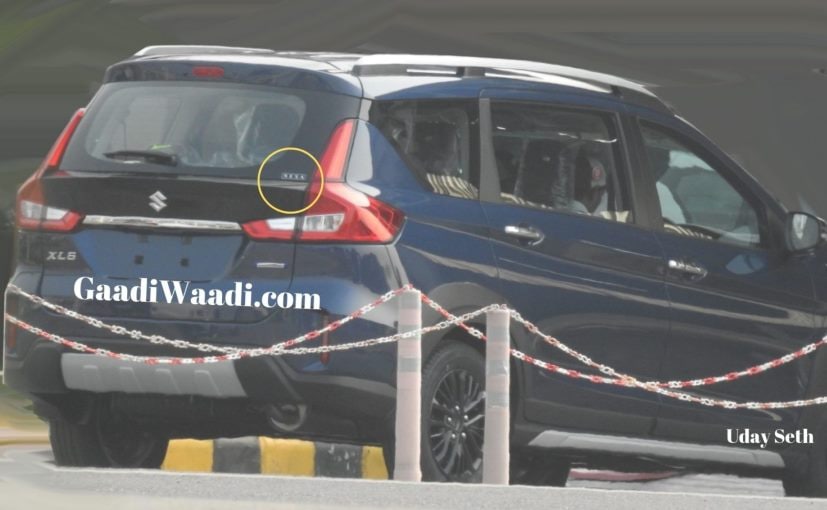 The teasers also confirm the new six-seater layout on the XL6 that was rumoured for a long time. The leather upholstered seats replace the fabric ones on the Ertiga, while the second row now gets captain seats instead of the bench-style seating. The third row continues to be a two-seater bench. Other features on the Maruti Suzuki XL6 will be the cruise control, reverse camera, dual front airbags, ABS with EBD, height adjustable driver's seat and more.

Powertrain options on the XL6 will include the 1.5-litre petrol and diesel engines from Maruti Suzuki's stable, paired with a 5-speed manual and a 4-speed automatic. The MPV will come with the SHVS smart hybrid system for improved efficiency. While the Ertiga is sold via Maruti's Arena dealerships, the XL6 will be sold exclusively through the company's premium Nexa outlets and will take on the Mahindra Marazzo, Renault Lodgy, Tata Hexa and the likes in the segment.