The third generation Maruti Suzuki Wagon R is now available for bookings at dealerships and online for an initial payment of 11,000, ahead of the launch on January 23. 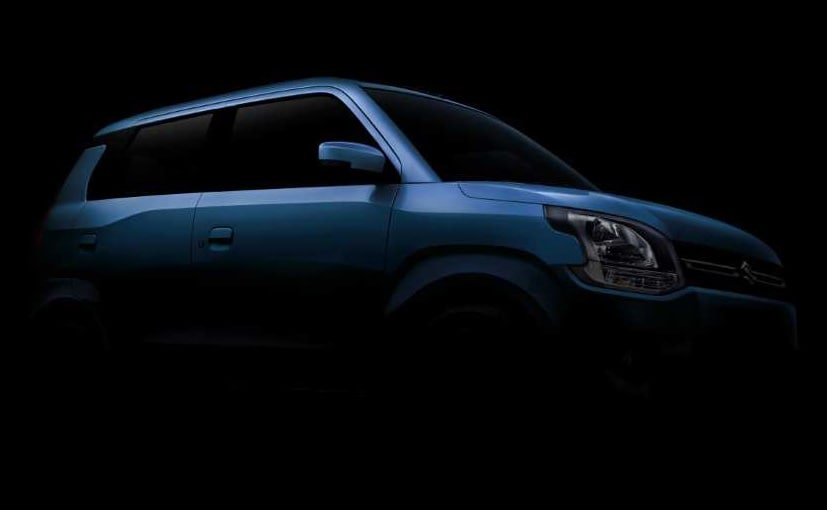 The new generation Maruti Suzuki Wagon R is scheduled for launch on January 23, 2019, and ahead of its debut, the automaker has commenced accepting bookings for the all-new model. The third generation Wagon R is now available for bookings at any of the Maruti dealerships pan India for a token amount of ₹ 11,000, while customers can also book the model online on the company's website. The all-new Wagon R is not only based on a completely new platform but also packs in more features and more comfort over its predecessor. The new model is larger in proportions too over the outgoing version.

Launched in India in 1999, the new generation Maruti Suzuki Wagon R completes 20 years of production this year and has been consistently one of the most selling models and in the country. Maruti says that nearly 51 per cent of Wagon R customers have purchased it as their first car, while close to 24 per cent have replaced their Wagon R with a new one. 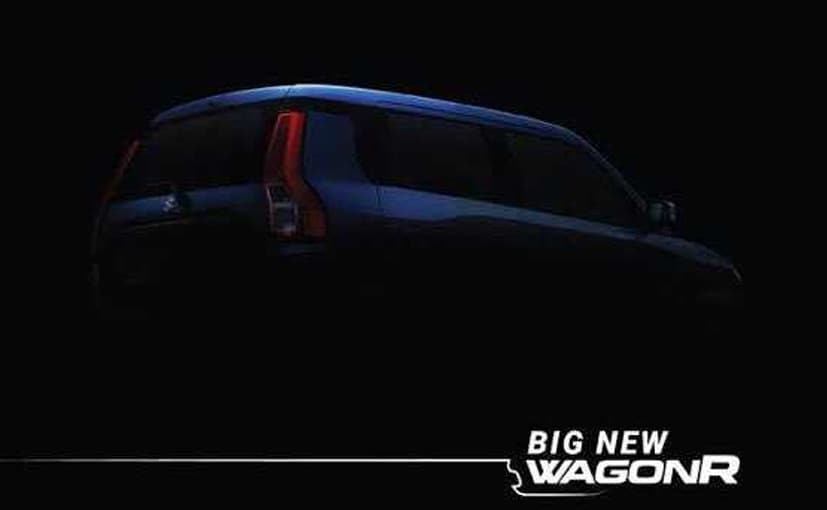 For the 2019 version, the third generation Maruti Suzuki Wagon R is underpinned by the fifth generation Heartect platform that only makes the car sturdier than ever but also improves overall safety and NVH levels on the vehicle. The model is about 143 mm wider than the current model, while retaining the tallboy stance that it is known for. The design too is evolutionary and instantly recognisable albeit with updates like a new front with a bolder grille, larger headlamps and new vertical taillights.

The cabin has been updated with more features on the third generation Maruti Suzuki Wagon R that not only remains practical but feature rich as well equipped with the SmartPlay touchscreen infotainment system. The SmartPlay studio will allow you to surf news, get latest updates on weather and locate eateries around. It's unclear if the system is equipped with Apple CarPlay and Android Auto as well, or just Bluetooth connectivity. With respect to safety, the car will come with the driver side airbag, ABS with EBD; front seatbelts reminder, speed alert system and rear parking sensors as standard across all trims. It's disheartening though that the passenger side airbag is not a standard feature on the hatchback.

The big update though will be under the hood of the new generation Maruti Suzuki Wagon R. The car, for the first time, will get the new 1.2-litre K-Series petrol engine boasting of more power and better economy, while the 1.0-litre motor will continue to be on offer as well. Transmission options will include the 5-speed manual and AMT units.

The new Wagon R makes an entry into a very aggressive segment and will be facing stiff competition against the likes of the Hyundai Santro, Tata Tiago, Renault Kwid and Datsun GO. Pricing will be a big factor in how the models fares, but we do think they will be competitive. More details on the hatchback will be available on January 23.