Maruti Suzuki Vitara Brezza To Be Manufactured At Toyota's Plant

Maruti Suzuki has shared that it will make use of the unutilised production capacity at Toyota's Bengaluru plant to assemble the Vitara Brezza. 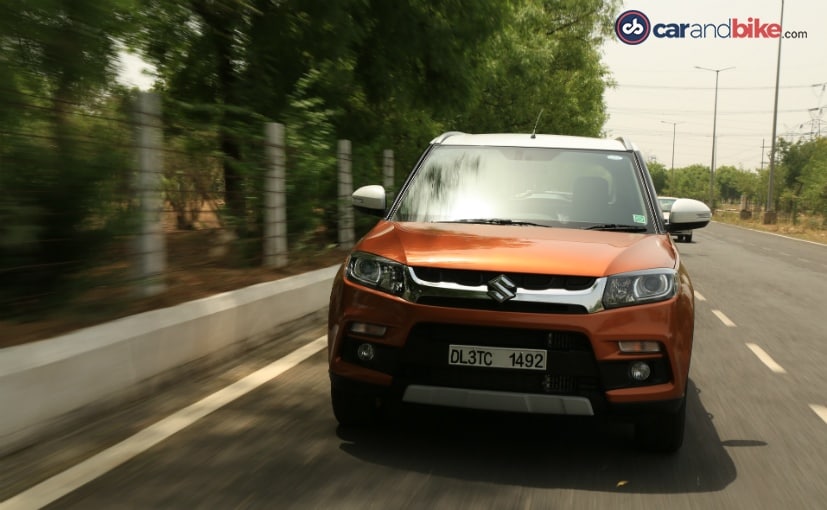 It was in 2017 that Toyota and Suzuki showed interest in working together in several markets including India and two years down the line the alliance is about to bear fruit. Both companies have spelt out the areas of collaboration and it is known that Maruti Suzuki will share the Ciaz, Ertiga, Baleno and Vitara Brezza with Toyota for India and other developing markets. Maruti Suzuki has also shared that it will make use of the unutilised production capacity of Toyota's Bengaluru plant to assemble the Vitara Brezza.

Speaking with carandbike, R.C. Bhargava- Chairman, Maruti Suzuki India said, "Toyota has some spare capacity in their Bangalore plant. We will use that capacity to manufacture the Brezza. That saves us the investment which otherwise would have been required. We will utilise that capacity, so it's a win-win for both of us. We get cars without making any investment and they get something to use their capacity. So we are all looking always to maximise the efficiency of the total system." Toyota Kirloskar Motor's total annual production capacity is 310,000 units. The first plant which started production in 1997 has a production capacity of 100,000 units and operates at full capacity to assemble the Innova Crysta and Fortuner. The second plant which started production in 2010 is used to manufacture Toyota's sedan and the Etios Liva hatchback and has a production capacity of 210,000 units. Maruti Suzuki is likely to manufacture the VItara Brezza in this plant as more than half of its capacity is left unexploited. 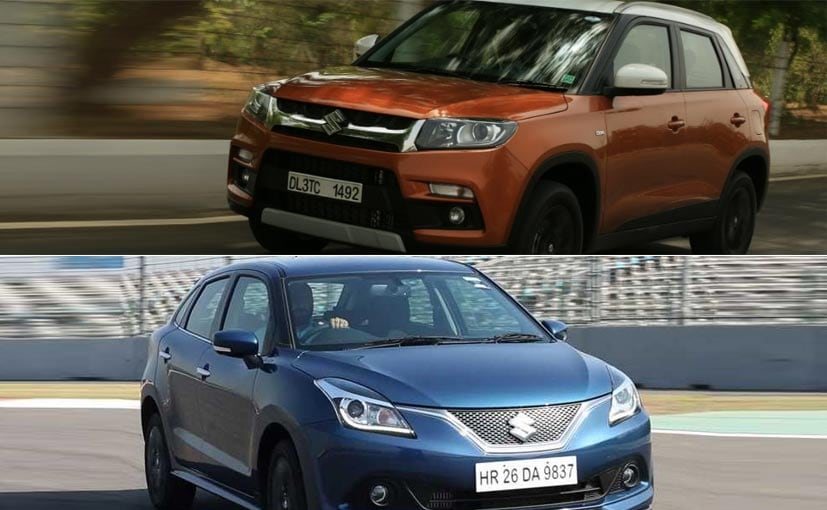 The Maruti Suzuki Vitara Brezza and Baleno are the first two models which will be cross badged by Toyota for the Indian market.

Also Read: Toyota And Suzuki Collaborate To Strengthen Their Alliance

Maruti Suzuki has confirmed that it will phase out current diesel engines from its line-up by April 1, 2020. The company has also reaffirmed that the Vitara Brezza will soon be offered with the petrol engine and chances are that the company may introduce the in-house developed 1.5-litre DDiS 225 diesel engine if it sees substantial demand for diesel variants in the segment. Since Toyota badged Maruti Suzuki vehicles are expected only by late 2019 or early 2020, there is a possibility that Maruti will manufacture the Vitara Brezza with new engines at Toyota's second plant in Bengaluru.