The new generation Maruti Suzuki Swift is a major upgrade and a lot more desirable, but is it competitively priced over the competition? We find out. 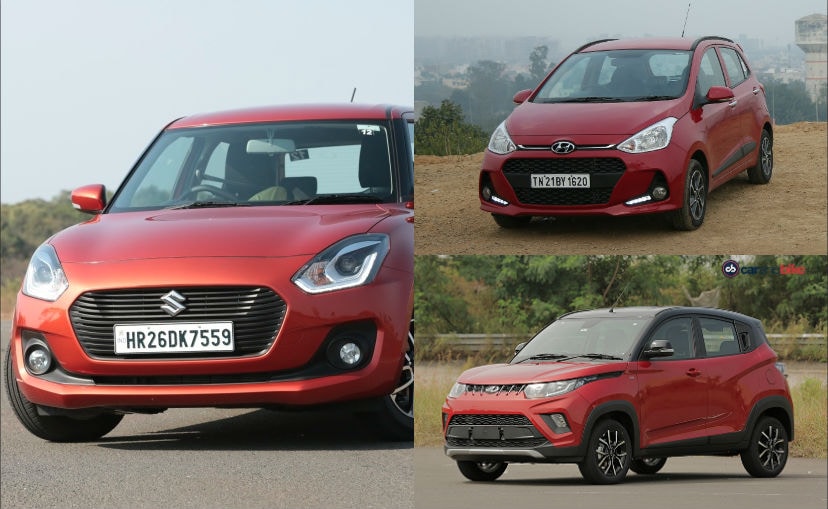 The third generation Maruti Suzuki Swift was launched at the Auto Expo 2018, ending months of waiting for its buyers and fans alike. The Swift has been the king of the hatchback segment for about a decade now and the new generation model is only expected to cement that position further. Add to that, per-launch bookings stood at over 40,000 while the delivery period was around six to eight months. While the Swift seems very desirable, is it priced competitively against the competition? To find we decided to pit the new Swift against nearest rivals the Hyundai Grand i10 and the Mahindra KUV100 NXT. So who wins the price war? Read on to find out. 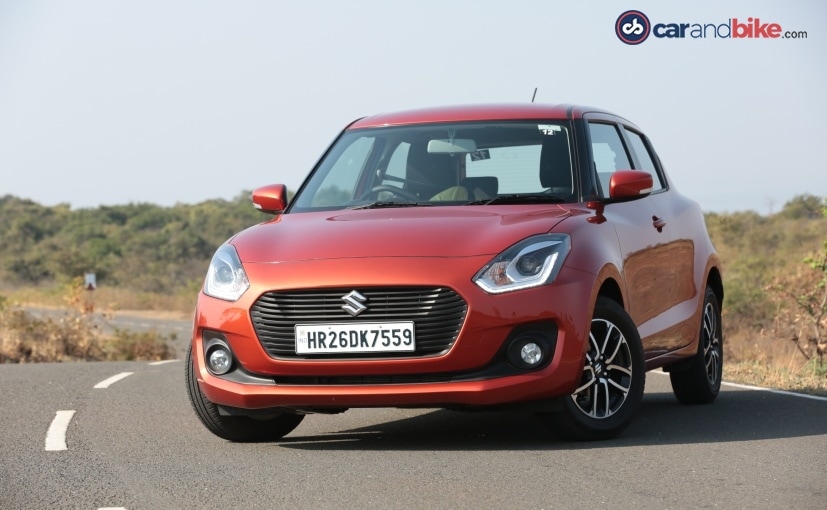 (The 2018 Maruti Suzuki Swift commands a premium pricing over competition)

All three offerings are powered by a 1.2-litre petrol engine. However, while the Swift and Grand i10 use four-cylinder options, the KUV100 makes do with a three-cylinder unit.

Prices for the new Maruti Suzuki Swift start at ₹ 4.99 lakh for the LXi manual going all the way till ₹ 7.29 lakh for the range-topping ZXi+ trim. The Swift gets dual airbags and ABS as standard right from the base trims, while the top-end version gets all the goodies including a touchscreen infotainment system, projector headlamps with LED DRLs and even alloy wheels. Meanwhile, prices for the Hyundai Grand i10 petrol start from ₹ 4.60 lakh, going up to ₹ 6.47 lakh. Available across five variants, the Grand i10 is comes close to the Swift on the feature front, but does miss out safety features on the base trims. 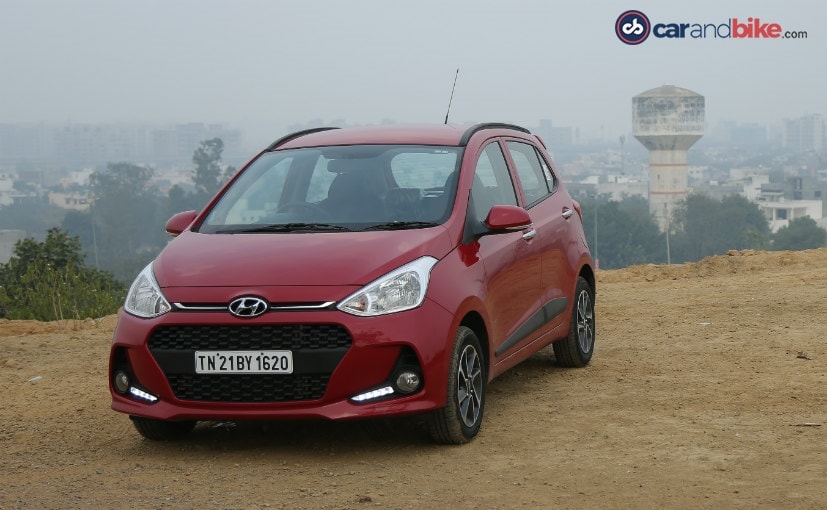 (The Hyundai Grand i10 received a comprehensive facelift in early 2017)

Lastly, the Mahindra KUV100 NXT is priced between ₹ 4.51 lakh and ₹ 6.63 lakh (all prices, ex-showroom Delhi) for the petrol versions. While the KUV does get a touchscreen system like the other two cars in this comparison, the model misses out on Apple CarPlay and Android Auto compatibility. The KUV and the Grand i10 do not get projector lamps either.

While Mahindra clearly has the edge in terms of aggressive pricing on the KUV, the Grand i10 is a close second. The new Swift certainly offers more features than the other two but is significantly more expensive as well.

The KUV100 NXT diesel gets the smallest engine here, but also commands more competitive pricing. The Grand i10 too, like the KUV diesel uses a 1.2-litre engine, while the new Swift diesel continues to use the tried and tested 1.3-litre four-cylinder motor. 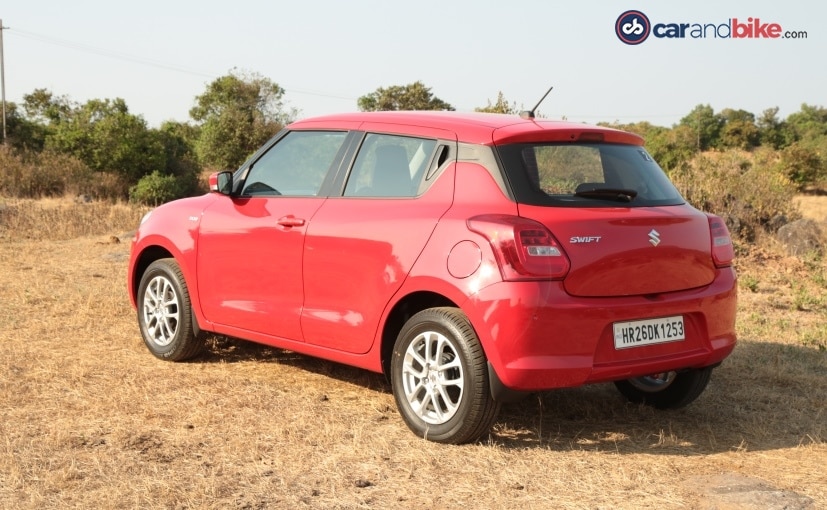 The 2018 Maruti Suzuki Swift gets an AMT option on both petrol as well as diesel engine options and is offered on the V and Z trims only. The Swift AMT petrol is priced from ₹ 6.34 lakh to ₹ 6.96 lakh. The Hyundai Grand i10 automatic comes equipped with a torque converter and is available in two variants Magna and Sportz (O). Prices for the Grand i10 automatic start from ₹ 5.99 lakh, going up to ₹ 6.89 lakh. The new Swift is the only car in this comparison to get a diesel automatic, which is priced between ₹ 7.34 lakh and ₹ 7.96 lakh (all prices, ex-showroom Delhi).