The new limited edition Maruti Suzuki Swift is offered on the base L trim and gets additional features at no extra cost. 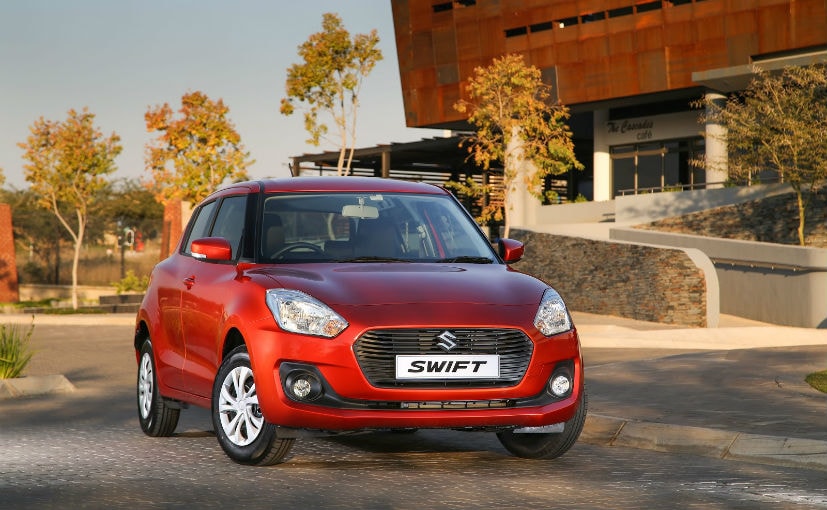 The Maruti Suzuki Swift was launched in February this year and has received its first special edition version in the country as the automaker aims to tap into the festive season. The Maruti Suzuki Swift Limited Edition has been launched priced at ₹ 4.99 lakh (ex-showroom, Delhi) and is offered exclusively on the base LXi and LDi variants. The special edition version adds new features to the base trim of the hatchback at no extra cost making it a value-friendly proposition. The new limited edition Swift joins the recently launch special edition Ignis in the company's stable for the festive season.

New features on the new Maruti Suzuki Swift Limited Edition include singe-DIN Blue Bluetooth stereo with two speakers and black painted wheel covers. In addition, the Swift L trim gets front power windows, ABS, dual front airbags and rear parking sensors as part of standard kit. There are no mechanical changes to the model and comes with the same engines. 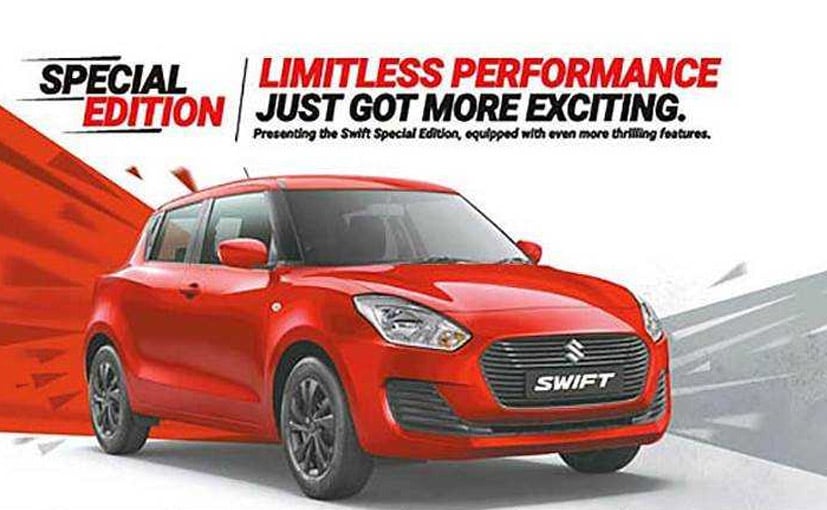 Power on the new generation Maruti Suzuki Swift comes from the 1.2-litre petrol motor tuned for 82 bhp and 1.3-litre diesel that churns out 74 bhp. The base trim is only offered with a 5-speed manual while the AMT unit is available on the mid-level V and range-topping Z trims.

The Maruti Suzuki Swift remains one of the top-selling cars for the automaker and one of the top three cars to be sold in the country, behind the Alto and Dzire. The company averages about 19,000 units of the Swift every month and the new limited edition version is likely to bring more potential customers to showrooms. The Swift takes on the Hyundai Grand i10, Ford Figo, Toyota Etios, Mahindra KUV100 and the likes.

Coronavirus: Here's How Hyderabad Police Is Keeping Its Vehicles Sanitised
Select your City
or select from popular cities