Maruti Suzuki's sales channel for its premium cars, Nexa, completed its first year of operations recently. The Nexa showrooms were inaugurated in order to attract a new segment of customers and Maruti Suzuki billed these showrooms to be premium and different from its regular showrooms. The Nexa network was launched alongside the launch of Maruti Suzuki's premium Crossover, the S-Cross hatchback. The other model to be sold via the Nexa dealerships is its premium hatchback, the Baleno. 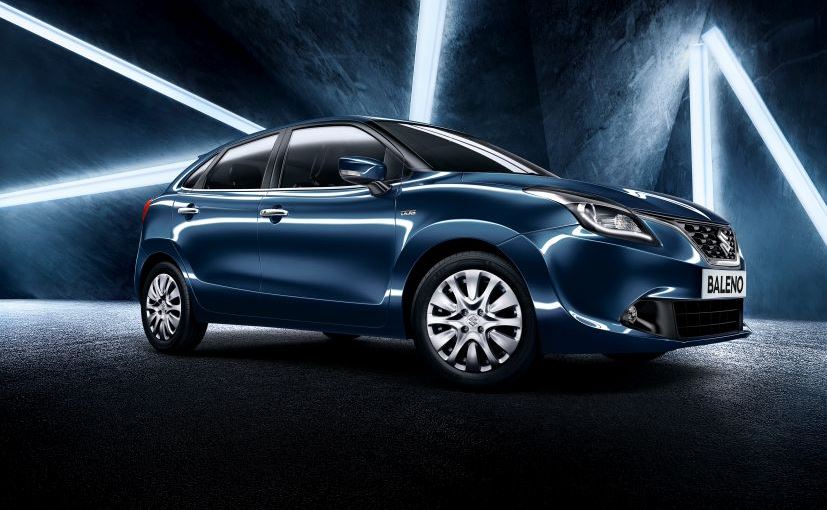 Celebrating NEXA's first anniversary, R.S Kalsi, executive director, marketing and sales said, "Nexa has been created to address the needs of a new and growing segment of Indian customers. These customers are well travelled, digitally savvy and frequently experience five-star hospitality. They value personal touch and pampering in their purchase and ownership experience. Over half (51 per cent) of the customers who bought cars at Nexa were not customers of Maruti Suzuki at that point, indicating that through Nexa, we are able to attract new categories of customers."

In the one year that has went by, the Nexa network has grown to 150 showrooms in 94 cities of the country. Also, the company has sold over 1 lakh models through its Nexa dealerships, which is about 10 per cent of Maruti Suzuki's total domestic sales. The company has plans to expand the number of Nexa dealerships to 250 by March 2017. Also, Maruti Suzuki is confident that Nexa will contribute to 15 per cent of its sales by 2020.