Sales of the Maruti Suzuki Alto and even Wagon R fell marginally and so did exports. 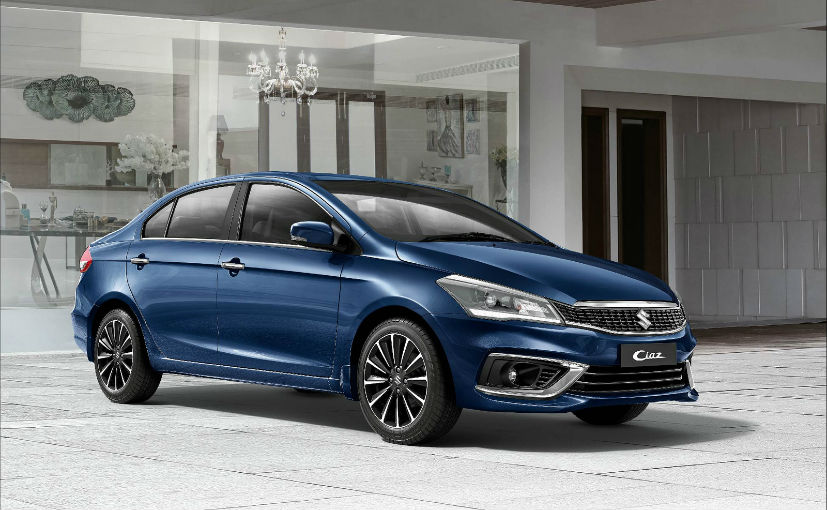 September 2018 has not been the usual growth driving month for Maruti Suzuki. The overall volumes (Domestic + Export) of the carmaker witnessed a marginal drop of 0.5 per cent at 162,290 units in September 2018 compared to 163,071 units in the same month last year. The sales of the company were down primarily due to a substantial slump in the sales of the company's entry level cars namely the Alto 800, Alto K10 and WagonR. This led to an overall decline of sales by 1.4 per cent in the Passenger Cars segment. Maruti Suzuki sold 115,228 units last month compared to 116,886 units in September 2017. There is however, a silver lining as sales of the compact segment (Swift, Dzire, Baleno, Ignis, Celerio) inched up by 1.7 per cent to 74,011 units in September 2018 compared to 72,804 units in the same month last year. In the same period, Maruti sold 6246 units of the Ciaz against 5603 units it sold last year, which is a growth of 11.5 per cent.
Maruti Suzuki India's overall volume has also declined because of the high base set in September last year as the festive season arrived early and the pre-buying that happened in anticipation of the GST rate revision. The Utility Vehicle and the Vans segment recorded a healthy growth of 8.7 per cent and 6.6 per cent, respectively. Maruti sold 21,639 units of SUVs lead by the usual robust demand for the Vitara Brezza against 19,900 units sold last September. 14,645 units of Vans (Ecco,  Omni) were sold against 13,735 units last year. Because of this the company's total Passenger vehicle segment sales inched up by 0.7 per cent at 151,512 units against 150,521 units last year.