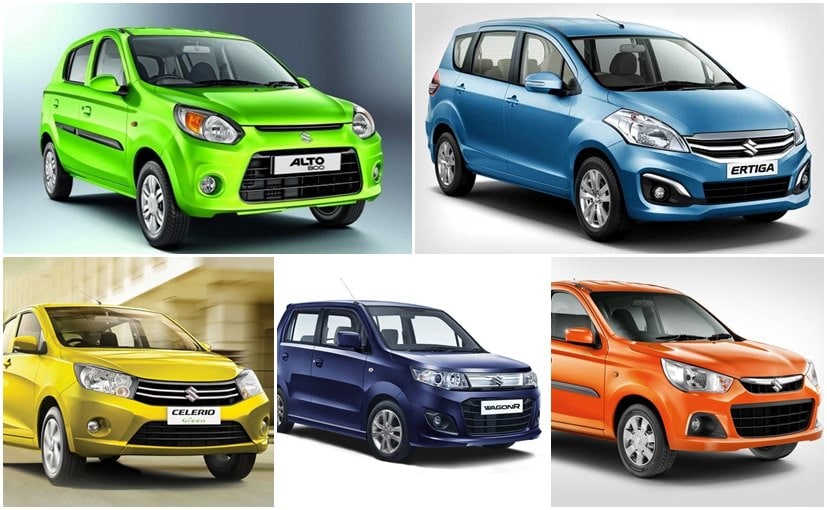 All the aforementioned cars get the same engines as their respective petrol counterparts and are essentially equipped with a CNG kit. However, compared to the petrol version, the CNG-powered cars come with a considerable drop in power output. Having said that, the CNG kits does also offer a considerable boost in mileage, and among Maruti's passenger vehicles, the Alto K10 offers the highest mileage of 32.26 km/kg.

Early this year, Maruti Suzuki India had said that that company plans to introduce more CNG cars over EVs in order to reduce carbon emission. Among new models that are set to get CNG kits, we are likely to see the Dzire Tour S, which will cater to the taxi fleet market. In fact, we have already seen some spy images of the Dzire Tour S CNG.

Even the government has been promoting CNG vehicle right now, in fact, the Delhi Government had proposed a 50 per cent reduction in Road Tax for brand new CNG vehicles that come with factory fitted CNG kits. Furthermore, at the SIAM event, Dharmendra Pradhan, Minister of Petroleum and Natural Gas said that by 2030, 10,000 CNG stations will be opened in India.