Following the roll out of the first teaser video, Maruti Suzuki has now confirmed that the Ciaz facelift will go on sale next month in the country. The 2018 Maruti Suzuki Ciaz facelift launch has been in the offing for a while now, and we now have a clear timeline for the launch of the updated model. Following the roll out of the first teaser video of the sedan, Maruti Suzuki has now confirmed to CarAndBike that the Ciaz facelift will be hitting the markets across the country by mid-August, 2018. While a launch date is yet to be confirmed, the launch is indeed near and something we look forward to. The 2018 Maruti Suzuki Ciaz facelift will receive prominent changes to the exterior, while the interior will come with more features. A new engine option is also part of the upgrades. 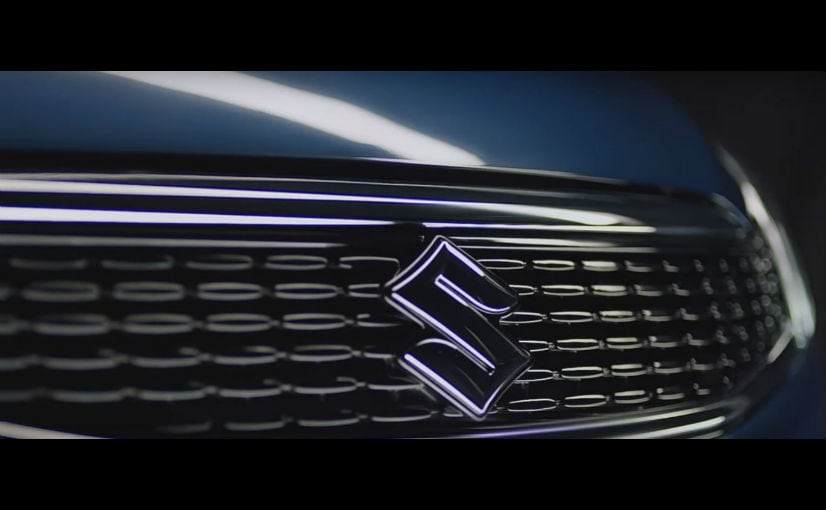 The recently released teaser video gives a good look at the new grille, headlamp cluster and new LED daytime running lights on the Maruti Suzuki Ciaz facelift. The sedan is also expected to revised bumpers at either end, new alloy wheels, and reworked LED taillights too. Inside, the car is expected to get updated materials with new wood trims as well, while the SmartPlay infotainment system is also likely to get upgrades. The car will also come with the newly launched Suzuki Connect Telematics system.

The bigger change, however, is said to be under the hood with the introduction of the new 1.5-litre K-Series petrol motor on the updated Ciaz. The new motor will replace the 1.4-litre motor and is tuned for 104 bhp and 130 Nm of peak torque. The motor will also come with a mild hybrid system to optimise fuel efficiency, and a first for petrol-powered Maruti cars. Transmission options will include the same 5-speed manual and a 4-speed automatic on the Ciaz petrol. (The Ciaz facelift will get subtle changes on the inside)

Diesel power will continue from the same 1.3-litre DDiS engine that churns out 89 bhp and 200 Nm of peak torque. The 5-speed manual gearbox will continue as well. Nexa dealerships across India are expected to open bookings for the Ciaz facelift soon, while there are a number of discounts on current stock of the model. The CIaz, which leads the compact sedan segment in volumes, is expected to see the numbers increase further once the facelift arrives. The Maruti Suzuki Ciaz facelift will take on the Honda City, Hyundai Verna, Volkswagen Vento and the likes.