Mahindra XUV500 Facelift: All You Need To Know

Here's all you need to know about the Mahindra XUV500 facelift 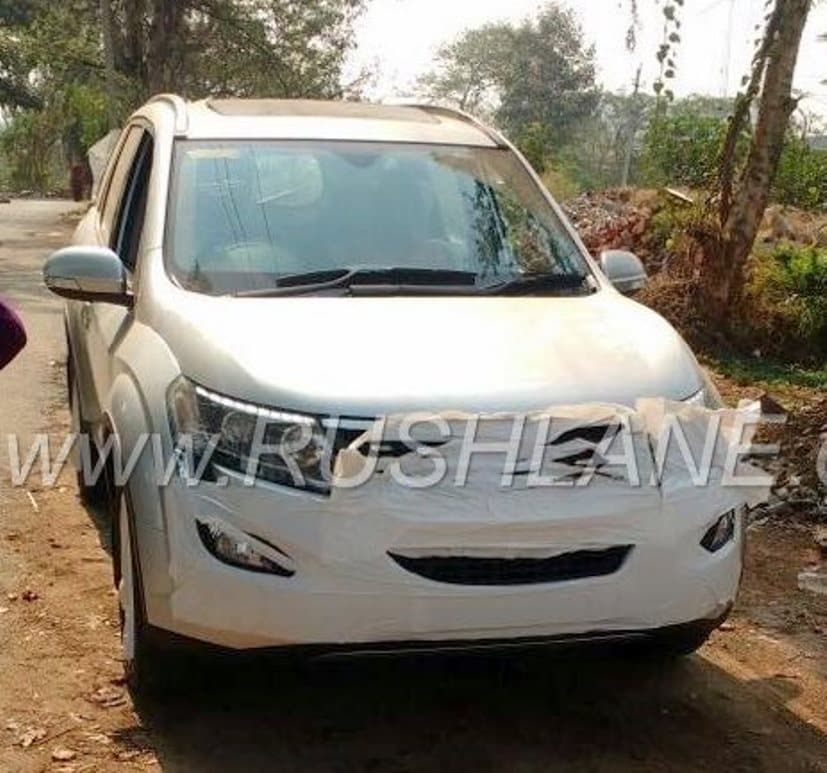 The Mahindra XUV500 is finally getting the much-needed update this month and the facelifted model is set to go on sale in India on April 18. In addition to cosmetic changes and a host of new features, the Mahindra XUV500 facelift is also expected to come with an updated engine, offering more power and torque. While the technical specifications and engine details are yet to be announced, based on the numerous spy images that have surfaced online in recent weeks, we already know a fair bit about the 2018 Mahindra XUV500.

Here's All You Need to Know about the Mahindra XUV500 Facelift: