Mahindra is planning to introduce an AMT variant even in the Marazzo along with the XUV300 and the spotted model could be the diesel which is powered by the same 1.5-litre engine. 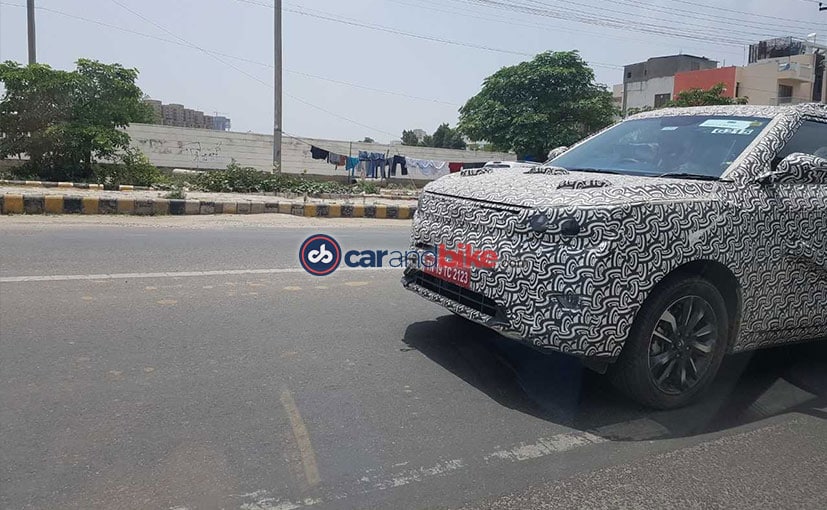 View Photos
The Mahindra XUV300 AMT has been spotted testing in Gurgaon.

When the Mahindra XUV300 was launched in February this, the company had said that it will also offer the SUV with an AMT gearbox at a later date. Finally, the AMT version of the Mahindra XUV300 has been caught testing near Gurgaon. The car has been spotted wearing heavy camouflage and the badging is not visible. However, the next upcoming variant in the XUV300 range is the AMT and hence we can safely guess of it being tested. 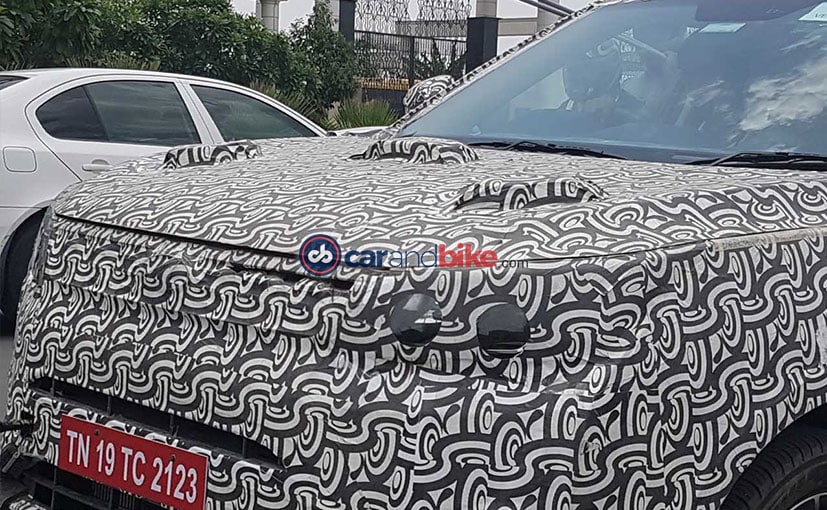 The spotted model is likely to be a diesel variant. 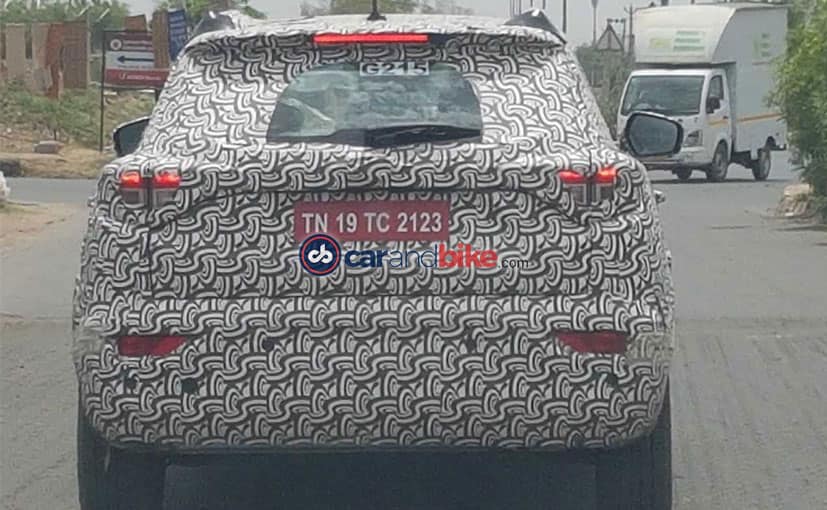 The model is expected to launch later in 2019.

Mahindra recently had announced that the XUV300 has crossed the 26,000 bookings mark since its launch in February this year and it has become the second-highest selling subcompact SUV in India. Addition of an automatic variant should push the sales even further given that all the other models in the segment are offered with one and demand for automatic transmission has been growing.