The Mahindra XUV300 was launched earlier this year only with manual transmission and the company said to introduce an automatic variant this year itself. 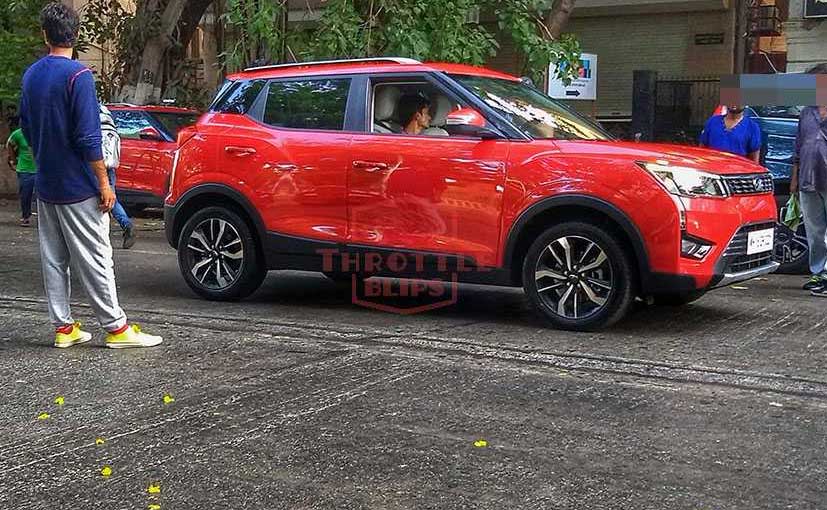 View Photos
The Mahindra XUV300 AMT has been spotted during a TVC shoot.

Hyundai has upped the ante in the subcompact SUV segment after launching the Venue with a dual-clutch automatic transmission and competition is definitely feeling the heat. The Mahindra XUV300 is the only subcompact SUV which misses on an automatic variant so far, however, Mahindra is gearing up to introduce one soon. A brand new Mahindra XUV300 Auto-Shift or AMT variant has been spotted during its TVC shoot.

Also Read: Mahindra's Total Sales Are Down By 3 Per Cent In May 2019 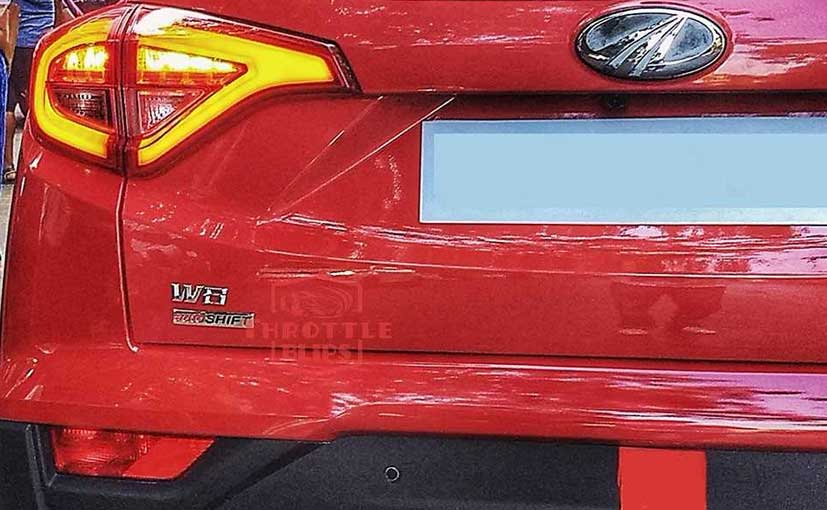 The AMT variant of the XUV300 which has been spotted is the top-end W8(O) trim.

In the pictures, we can clearly see an 'Auto-Shift' badge on the tailgate and that's the only thing which gives that it's an automatic variant. Rest of the exterior design language and profile remain untouched. The SUV which has been spotted is the top-end W8(O) variant which is equipped with dual-tone alloy wheels, however, doesn't get the dual-tone roof. Hence, we are not sure if Mahindra will offer the AMT unit even with the dual-tone roof variant. The Mahindra XUV300 is offered with two engine options. First is the Marazzo sourced 1.5-litre, four-cylinder turbo diesel unit which puts out 113 bhp and 300 Nm of peak torque. Second is the 1.2-litre, three-cylinder, turbo petrol unit which develops 110 bhp and 200 Nm of peak torque.

While the Maruti Suzuki Vitara Brezza and Tata Nexon are available with an AMT, the Ford Ecosport gets a torque convertor automatic as an option. However, the Mahindra XUV300 was launched earlier this year only with manual transmission and the company said to introduce an automatic variant this year itself. The new AMT unity is also expected to make its way in the Mahindra Marazzo at a later date.