Mahindra S201 Production Name To Be Announced Next Week

The Mahindra S201 is the new subcompact SUV from the automaker and the production name will be announced on December 19. 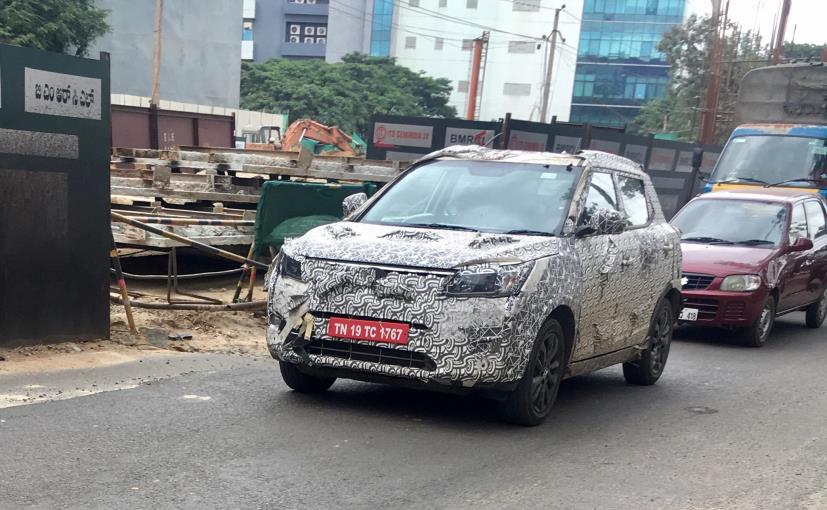 Following up with the launch of the Marazzo and Alturas G4, Mahindra & Mahindra will be introducing an all-new subcompact SUV in the Indian market in early 2019. Codenamed S201, the automaker has now announced that it will reveal the production name of the new offering on December 19, 2018. The event was originally scheduled to take place earlier this month but was postponed by the automaker. The Mahindra S201 will be the automaker's urban new SUV based on the SsangYong Tivoli and will take on the Maruti Suzuki Vitara Brezza, Ford EcoSport, and even the Renault Duster and Hyundai Creta. 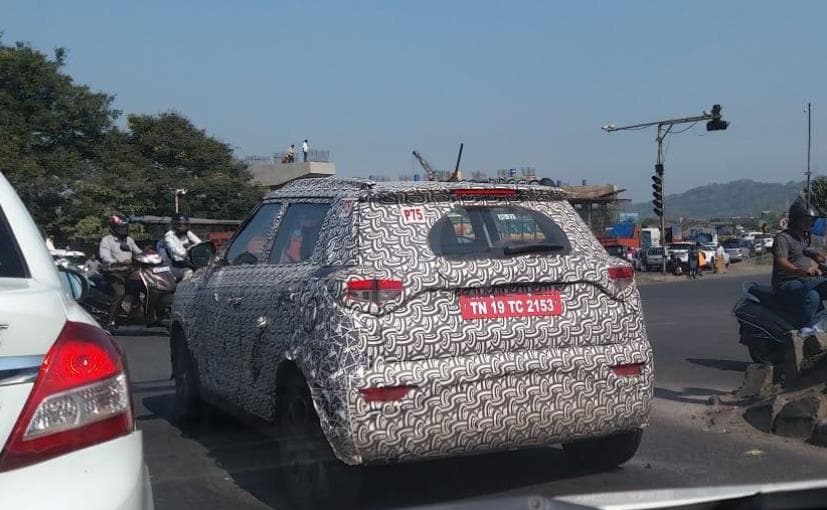 The Mahindra S201 will also be the newest model from Mahindra to be based on a monocoque platform, which in turn is a modified version of the Tivoli platform. Much like its donor, the new offering is expected to be loaded on features including projector headlamps, LED DRLs, alloy wheels, touchscreen infotainment system, sunroof, auto climate control with dual-zone function, cruise control and more. The SUV is likely to be a five-seater only, and not get a seven-seater version like some of Mahindra's sub 4-metre SUVs including the TUV300 and the NuvoSport. 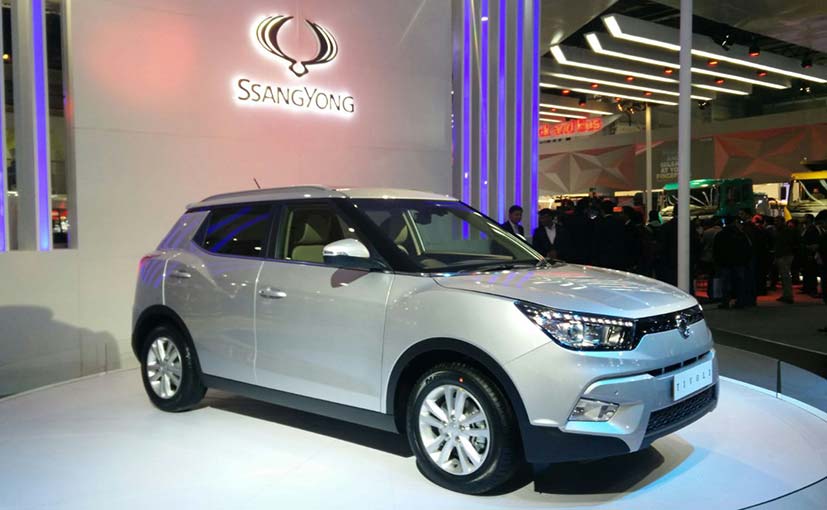 SsangYong Tivoli at the 2016 Auto Expo

With respect to engine options, Mahindra has kept the details under wraps, the S201 is reported to get both petrol and diesel engines right from the start. This includes the 1.5-litre diesel unit that is likely to make around 120 bhp, while there will also be the newly developed 1.2-litre G80 turbocharged petrol engine on offer. Transmission options will include a 5-speed manual and possibly an AMT too. In addition, the Mahindra S201 will be loaded on safety tech complete with dual front airbags, ABS, ESP, rear parking sensors, four disc brakes and more.

It's not clear at the moment if Mahindra will continue with its naming strategy that ends 'O' for the S201, or choose to differentiate the model with a different name like the Alturas. In terms of pricing, the S201 subcompact SUV is likely to be positioned at a premium, but that will also mean more loaded versions right from the base trim. More details on the S201 will be available soon. Keep watching this space.