Mahindra Registers 80 Per Cent Growth In PAT In Q1 FY2020

Mahindra's overall profit after tax (PAT) in the first quarter of FY2020 is up by 80 per cent as the company has gained Rs. 1367.05 crore from exceptional items. It has recorded a decline in total revenue, operating margin and PAT before exceptional items. 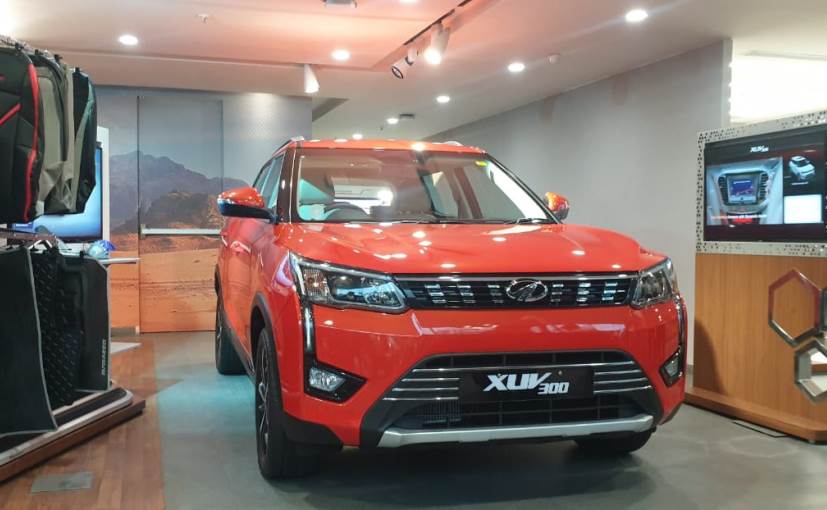 At a time when the auto industry is going through a deterrent downturn, Mahindra has managed to sustain growth in its first quarter profits in the current fiscal year. The company (Mahindra + MVML) has recorded a healthy year-on-year (YoY) growth of 80 per cent in profit after tax (PAT) and after exceptional items (EI) at ₹ 2260 crore as compared to ₹ 1257 crore which it recorded in the first quarter last year. However, a massive gain of ₹ 1367.05 crore from exceptional items has added to the overall PAT, helping the growth. The one time gain is attributed to the sale of shares of M&M Benefit Trust and buyback gains on transfer of long term investments.

Speaking on the sales outlook, the company said in a statement, "Domestically, data broadly paints a picture of subdued demand, notably in private consumption with firms and households continuing to hold back spending. The RBI has also scaled down the projection of GDP growth for 2019-20 to 7.0 per cent from 7.2 per cent earlier. Monsoon, which is crucial for farm output and growth, has played catch up lately, thanks to copious July rainfall, after a delayed and patchy start. The India Meteorological Department (IMD) has forecast a zero-deficit monsoon in the second half of season, which bodes well for cumulative rainfall as well as Kharif acreage. The resultant precipitation and soil moisture could also turn out to be positive for Rabi crops. The RBI has cut policy rates by 75bps thus far and is likely to remain accommodative. The lagged effect of interest rate cuts, liquidity infusion and targeted fiscal spending post budget, especially government actions on improving incomes for farmers, cash transfers and sops for affordable housing, could provide support to growth going forward. However, given the current challenging global and domestic growth environment, a concerted policy effort will be required to prop sentiment, put a floor under consumption and revive growth."

Mahindra is not the only company who has been demanding policy support from the government. At a time when the industry is witnessing a prolonged slowdown, all automakers along with industry bodies like the Society of Indian Automobile Manufacturers (SIAM), Federation Of Automobile Dealers Association (FADA) and Auto Component Manufacturers Association (ACMA) have demanded to cut GST rates on passenger vehicles along with coming up with policies to improve the liquidity flow in the country. The measures are required to improve the credit availability and cash crunch situation in the country which in-turn would motivate car buyers and can help to uplift auto sales. Tax reduction is also required to absorb the price increase of vehicles which is likely to happen after the new emission norm kicks in.