Mahindra Managing Director - Pawan Goenka said that Mahindra Electric is an electric powertrain manufacturer and is open to supplying the technology to any OEM or supplier including M&M Ltd. 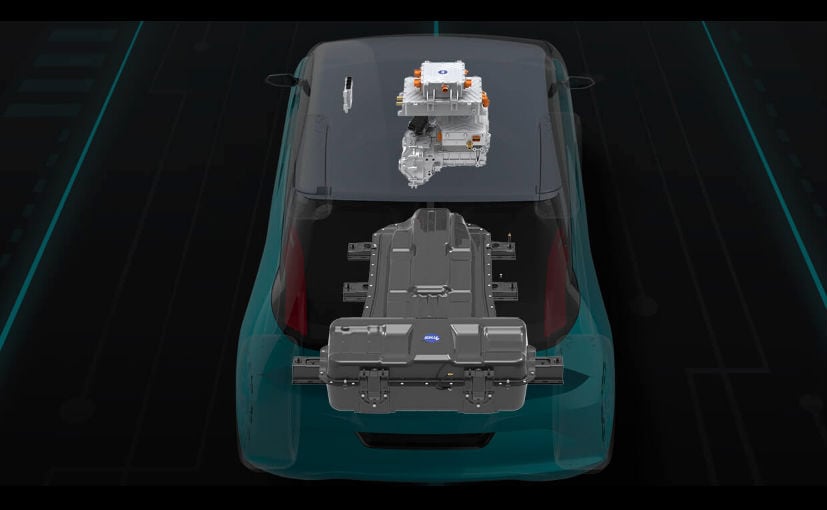 Mahindra Electric is open for collaborations to supply its electric powertrains to other OEMs and suppliers, said Pawan Goenka, Managing Director, Mahindra & Mahindra. The Mahindra boss was speaking at the results announcement for Q2 of FY2020. Elaborating on the electric vehicle development plans, Goenka said that the company was open to supplying its electric powertrains to OEMs or suppliers as it wants the segment to grow with more players coming on board. He also clarified that Mahindra Electric, in fact, a powertrain manufacturer and is willing to supply the technology to anyone including parent company Mahindra & Mahindra. At present, the Mahindra Electric only produces the Treo electric three-wheeler.

Speaking on the EV plans, Pawan Goenka said, "Let me clarify that Mahindra Electric is not a vehicle manufacturer. Treo (electric three-wheeler) is an exception, otherwise they are manufacturers of electric powertrain and therefore their business is to be selling powertrain to any customer including M&M Ltd. Our hope is that over time M&M will its major customer but not the only customer. We would have many other customers too."

Goenka also iterated the need for carmakers to build an alliance for EV development to improve the economies of scale in the electric vehicle segment. He said, "For electric vehicles in India to be commercially viable, we have to have scale. And if everybody starts doing things on their own, it's not going to benefit anybody. Therefore, it is important that major players come together and have alliances, and pool resources for the good of the future of electric vehicles in India. There's enough for everybody in this game because this game has just started. I'm quite open to anyone, be it OEMs or suppliers, to share technology, have an alliance, do a joint venture, do investments, and whatever makes commercial sense." Earlier this year, Mahindra Electric CEO Mahesh Babu confirmed that the company will be supplying its electric motors to SsangYong Motor from 2021. The Korean carmaker is part of the Mahindra Group and will be supplied several electric parts from the Indian company. In addition, Babu had revealed at the time that the automaker is making a sizeable investment of ₹ 1000 crore over the next three years in order to increase its production capacity to 70,000 units per year, from the current 15,000 per annum.

In addition, ₹ 400 crore were being spent on upgrading Mahindra Electric's R&D facilities in Bengaluru for battery development, electric motors, power electronics and more. The automaker had also said earlier this year that it is in talks with other global automakers for supplying its electric powertrains.

Apart from M&M and SsangYong, Ford too will soon receive the electric motors from Mahindra Electric. The automakers as part of their new joint venture for the Indian market are working on a new electric sedan based on the Ford Aspire that will be powered by a Mahindra electric motor underneath. 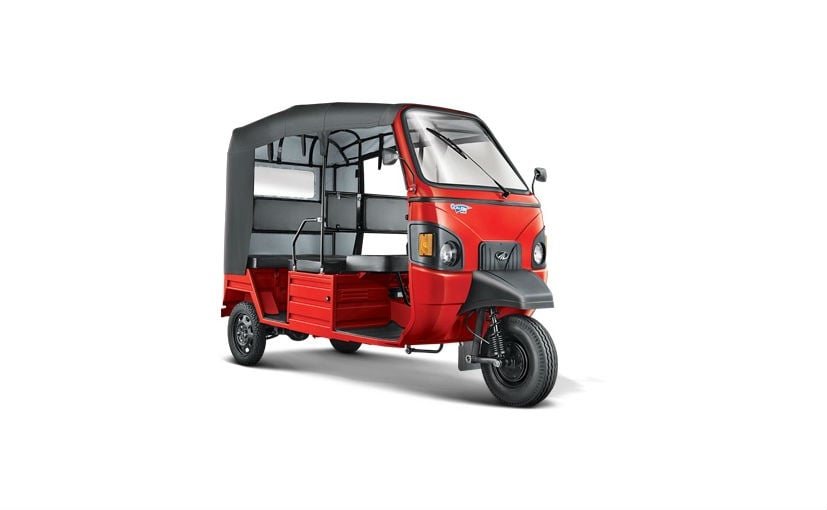 At present, some of Mahindra's more popular offerings in the EV space include the e-Verito, eAlfa and Treo models. Last month, the company sold 2000 EVs across the country, which is a big number in what is still a niche segment. Speaking about the same, Goenka said that it was the lead-acid batteries that have to achieve the big numbers of models like the eAlfa that has turned out to be a volume product in this space.

Elaborating on the same, Goenka revealed that about 1300 units out of 2000 were that of the eAlfa three-wheeler that is largely a lead-acid based vehicle. While lead-acid battery packs aren't the long-term choice for EVs, they currently serve the purpose of being both pollution-free and easy-to-buy for small entrepreneurs. The commuters too don't pay for the lithium-ion battery. He said that Mahindra is the number one player in the lead-acid battery three-wheeler space.

However, lithium-ion batteries are the future for EVs and that's where the growth will be seen. Dr Goenka said that the remaining 550-600 units were that of the Treo that are powered by lithium-ion batteries. This is the first growth spurt for lithium-ion batteries, and the scale will eventually make them affordable and easily accessible in the coming years. With the government's plans to ban small vehicles and conventional three-wheelers, the li-ion powered three-wheelers will be a natural progression in this space.