Mahindra e2o Launched in the UK; Gets Feature Upgrades 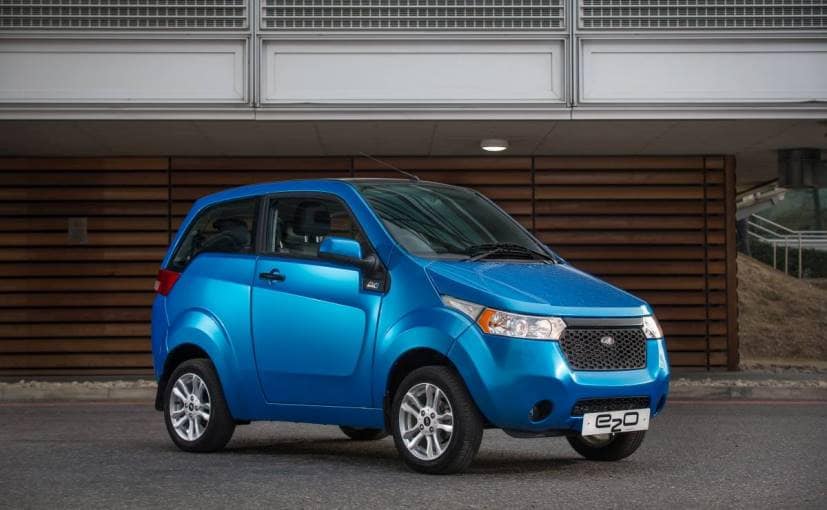 Mahindra has officially launched the new e2o electric car in the UK with prices starting at 12,995 Pounds (approx. ₹ 12.25 lakh) for the base trim. The three-door, four-seater all-electric car is available in two trims - City as well as TechX, and comes with a host of upgrades over the India spec model. The Mahindra e2o is also twice as expensive as the Indian version being exported as a CBU and can be seen as the successor to the G-Wiz (Reva in India), which was previously sold in the Albion. Deliveries for the e2o will commence in May this year. 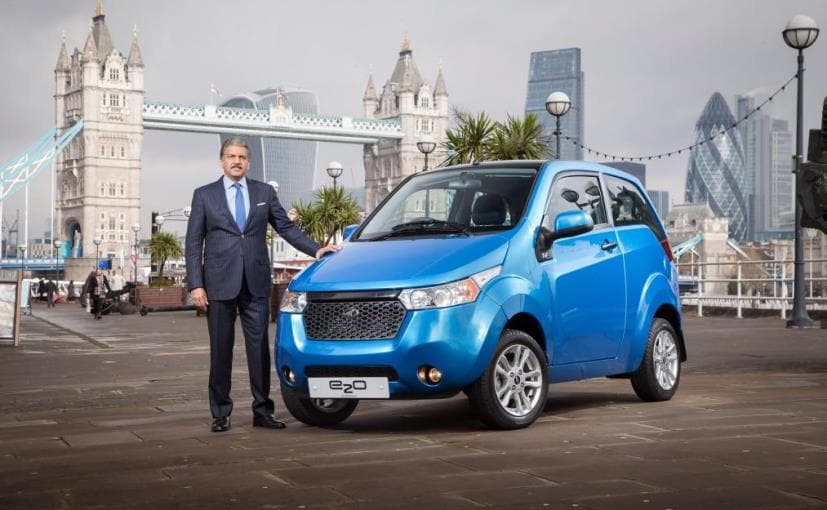 The interior has been updated with better quality materials for the Indian version as well. The base City trim gets fabric seats, power steering with heating function and a digital infotainment display uni, whereas the TechX trim priced at 15,995 Pounds comes loaded with air-conditioning, a 6.2-inch Blaupunkt sourced touchscreen satellite navigation system and a smartphone app for accessing the car's certain functions like pre-heat/cool the car, start and stop charging, route plan and search for charging stations.

Safety tech is in abundance too on the UK spec Mahindra e2o comes with all teh essentials including dual front SRS airbags, ABS, Electronic Stability Control (ESC) and Regenerative Braking System (RBS) offered as standard. Furthermore, the e2o gets ISOFIX mounts on the rear seats and being classified as an M1 Class car, can also be taken on highways. 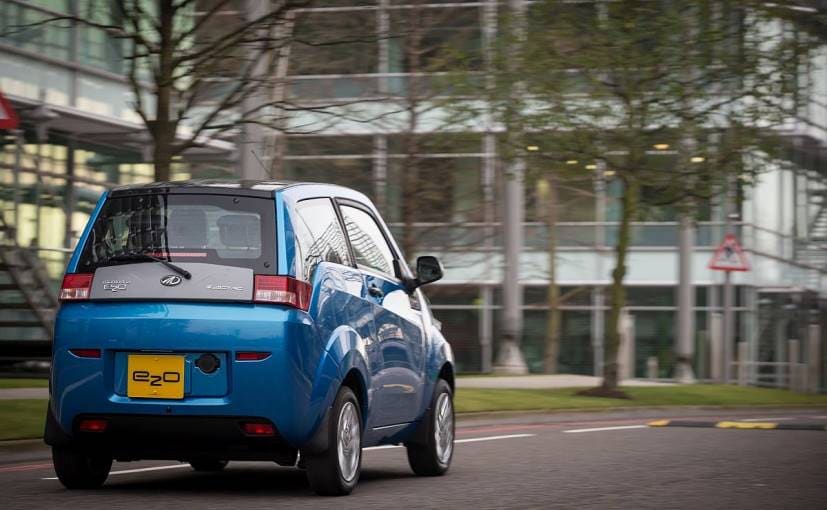 Deliveries for the Mahindra e2o will commence in May

Power on the Mahindra e2o comes from a 31 Kwh electric motor tuned to produce 42bhp and 91Nm of torque, and is capable of doing the 0-80 kmph run in 18 seconds. The electric car uses a 14 Kwh lithium ion battery which offers a 127 km range, and can be completely charged in nine hours. The range-topping TechX trim comes with the fast charging option and can be charged up to 90 per cent in 90 minutes.

The Mahindra e2o will be primarily rivaling the likes of Renault Twizy and Peugeot iOn in the UK and is priced at a significant premium over rivals. The electric car will also lock horns with the more premium Nissan Leaf.