Mahindra Confirms It Will Supply Electric Powertrains To SsangYong In 2020

Mahindra will start its EV 2.0 project in March 2020 which will focus on high-performance vehicles. The EV powertrains will be used by M&M, SsangYong and vehicles under the proposed alliance with Ford. 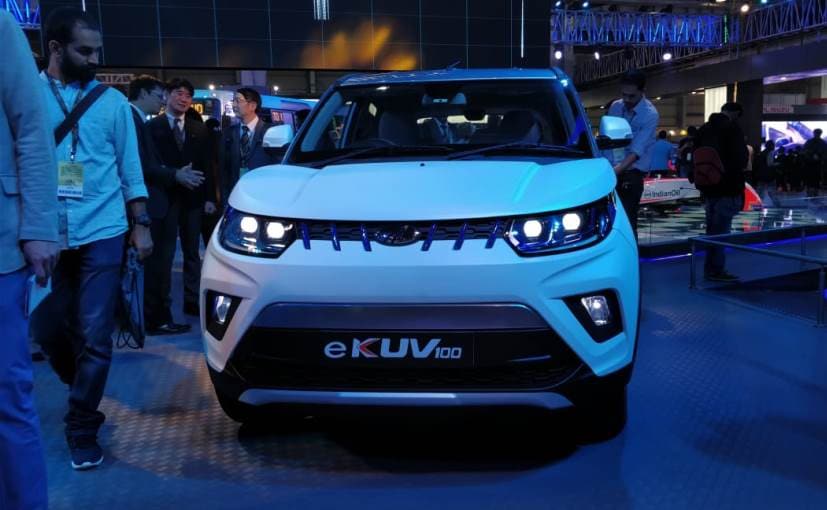 View Photos
SsangYong will rely on the parent Mahindra for its electric powertrains.

Electric Vehicles or EVs are not just the flavour of the season anymore. All global carmakers have either an EV project of their own under development or have an alliance brewing with another manufacturer for the same. Korea's SsangYong Motor is also looking at EV models in the immediate future. And it will rely on parent Mahindra for the electric powertrains it currently has no access to. In India, Mahindra has tried to establish first mover status for itself when it acquired Reva in 2010 and subsequently launched the e2o. And has since continued to invest in the space to develop competent electric solutions for its own use within the Group - as also for any potential supply to other OEMs. "We have announced that EV 2.0, which will be our next generation of EVs starting from March 2020 will have a new set of powertrains which will be a high voltage, high-performance powertrain which has a potential to give aspirational vehicles. So that powertrain is being developed and we are even going to supply it to SsangYong Motors in Korea." says Mahesh Babu, CEO, Mahindra Electric.

carandbike had earlier reported that Mahindra is near ready with the MESMA 2 platform which will underpin the electric iteration of the SsangYong Tivoli-based S201 subcompact SUV that Mahindra is developing for India. The electric version will be powered by a 380-volt system coupled with a 150 kW battery pack that will provide a driving range of 250 kms. Mahindra is also developing an even more powerful 680-volt system that was demonstrated in the e-COSMO high voltage electric bus concept.
Mahindra has earmarked an investment of ₹ 400 crore to Mahindra Electric to be used over the next three years for setting up a global Research & Development (R&D) centre in Alur, near Bangalore.  This is where hardware and software development for all future EVs electric vehicles will happen. The technology will be developed for use by Mahindra and SsangYong, and also by the products coming under the Mahindra-Ford alliance. Dr. Pawan Goenka, Managing Director & CEO, Mahindra had earlier stated that Mahindra Electric is looking to get supplier status in the global EV industry in the future. So while Ford may also look at the powertrain option for its Asia Pacific portfolio, M&M is open to supplying them to other manufacturers outside India too.