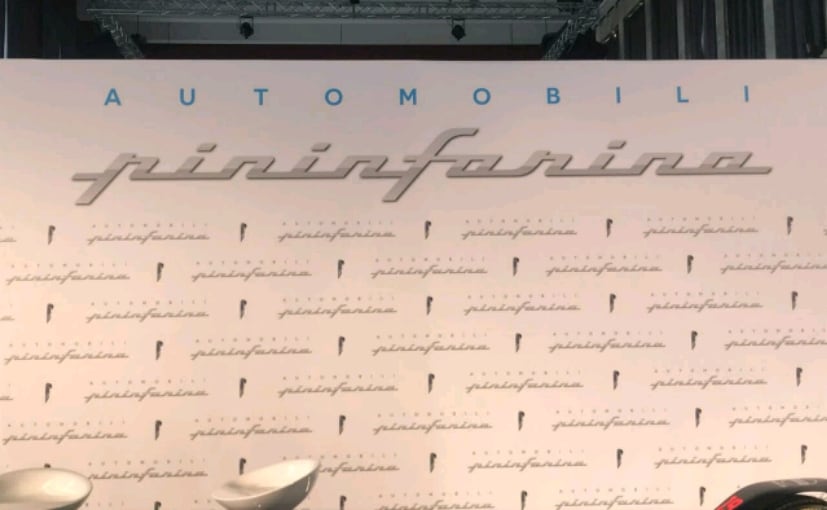 In a big step for the Indian conglomerate, Mahindra & Mahindra has announced its new luxury brand Automobili Pininfarina on the eve of the Formula E Rome e-Prix. Automobili Pininfarina will be based in Europe and will design, engineer and manufacture high technology, extreme performance luxury electric vehicles for global customers. As a sign of this big step, Mahindra Racing will be wearing Pininfarina colours at the Rome e-Prix on the M4 Electro. The company has also announced that its first 'Electric Hypercar' will arrive in 2020.

Mahindra acquired Pininfarina in 2015 giving the Indian automaker access to the brand's designing expertise. The new high performance luxury electric vehicles will combine the brand's designing prowess with the electric vehicle expertise gained by the company's participation in Formula E. As Mahindra Group Chairman Anand Mahindra describes it, the new electric brand is about sustainable luxury as all its vehicles will be all about zero emissions. The brand also showcased the new logo for Pininfarina at the event.

The first Automobili Pininfarina electric hypercar will be a Grand Lusso or Grand Luxury, describes Paolo Pininfarina, chairman Pininfarina. The electric hypercar will have level 3 autonomous Driving system and will be capable of hitting 0-100 kmph in less than 2 seconds. Meanwhile, 0-300 kmph will be achievable in 12 seconds, while the top speed will be over 400 kmph. The manufacturer has announced that the range will be over 500 km on a single charge and will be solely badged 'Pininfarina'. With respect to pricing, the Hypercar is expected to be priced under 2 million Euros.

To be launched in 2020, the Automobili Pininfarina electric hypercar will be exclusive to only 100 units. The luxury brand is being headed by Michael Perschke as CEO, who previously headed Audi India as the Managing Director. Perschke has over 25 years of experience in the auto industry in directing German brands and was also part of Volkswagen Group India between 2010-2013. Perschke will be joined by Per Svantesson as Chief Operating Officer (COO), who has been with the Volvo Group and NEVS in the past. Loca Borgogno will be the head of design at Automobili Pininfarina.

Mahindra Racing's M5 Electro will be wearing the Pininfarina colours starting next season and the Gen2 car was displayed at the event. The automakers also revealed a special livery on the Gen2 M5 Electro as a homage to the classic race car called 'Sigma'.