Mahindra is working on a new family of petrol engines for its products and will be introducing the same before the BS-VI emission norms are introduced by April 2020. 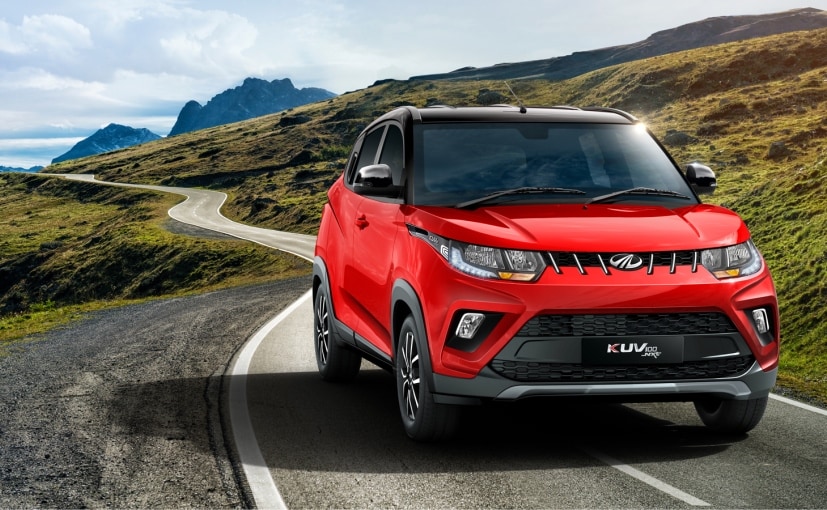 Having a strong hold with its diesel engines in the UV space, Mahindra and Mahindra is looking to expand engine portfolio with gasoline alternatives by 2020. On the sidelines of the Mahindra KUV100 NXT launch, Mahindra - Managing Director, Pawan Goenka said that the company is planning to introduce a new line-up petrol powered vehicles by April 2020, which is when the BS-VI (Bharat Stage 6) emission norms are introduced in the country. The petrol engines will not only serve the domestic market but will cater to the demand overseas.

Speaking to the media, Pawan Goenka said, "We are working on a very strong petrol engine line-up and by the time BS VI emission norms roll out, our petrol engine offering will be as strong as diesel."

Primarily operating with large capacity diesel engines powering its SUVs, Mahindra introduced the new Falcon series of engines for the KUV100 in 2016 that uses that are 1.2-litre petrol and diesel three-cylinder units. The engine is said to be the first of many self-developed petrol mills scheduled to come from the company.

However, it's not clear what will be the displacement on Mahindra's next set of petrol engines. It also depends on the demand for petrol derivatives to introduce the petrol versions of existing vehicles in India.

Elaborating on petrol power, Goenka said, "Whether all of those get launched in India or not depends on the customer pull. Most likely, all our exports will definitely have petrol-powered vehicles. We would be happy to launch in the domestic market even if we have 5 per cent demand."

Pawan Goenka also spoke about offering electric versions of its existing vehicles going forward. Mahindra confirmed that the electric version of the KUV100 could be launched in the next year and a half while all its SUVs and crossovers will get an electric powertrain in the future. More recently, the company was awarded the bid to supply 150 EVs to EESL in the first phase along with Tata Motors.

The updated Mahindra KUV100 NXT gets comprehensive changes for a fresh new look. The KUV100 NXT has been launched just 21 months, after the model was originally launched in the country in early 2016. The model gets visual tweaks and new features on offer, while the automaker has also improved the NVH levels. The Mahindra KUV100 NXT petrol is priced between ₹ 4.39 lakh to ₹ 6.04 lakh, while diesel versions are priced between ₹ 5.39 lakh and ₹ 7.33 lakh (all prices, ex-showroom Mumbai).