Lexus Studying Possibility To Set Up Assembly Units In India

Lexus marked its India entry in March this year with the introduction of a hybrid-focused line-up of vehicles featuring sedan ES300h, crossover RX450h and SUV LX450d. 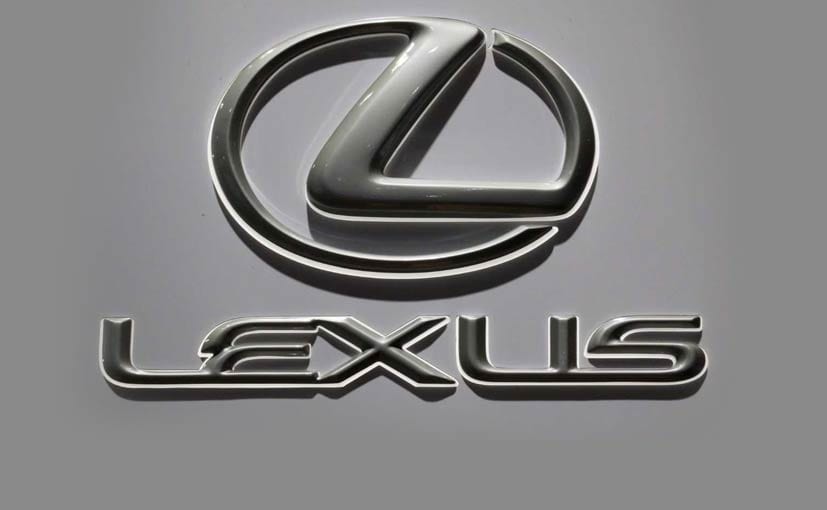 Lexus, the luxury vehicle arm of Japanese auto major Toyota, said it is studying the possibility of setting up assembly facility in India. "I do not know when it will (happen) but we are studying...Taxation is so hard so we are now studying," Lexus President Yoshihiro Sawa told reporters here. He was replying to a query that if the Japanese firm was also looking at having assembly facilities in India like its competitors have in the country. He also said that now India has become very active and the leadership looks fantastic.

When asked about the duty structure in India, he said it is a problem "but eventually, government maintained the current condition, which is good for us, so we can continue our business".

"In India, there are many affluent guys there, so I think it was a good start (for Lexus). TKM and Toyota Motor India tried to expand dealership," Sawa said.

Pointing out the potential of Indian market, he added: "I hope Lexus will grow but we are just standing at the start point now, we do not sell so much Lexus right now but we try to push it together with more vehicles. We would try to add more in the future."

Currently, the company imports models into India from Japan.

Lexus marked its India entry in March this year with the introduction of a hybrid-focused line-up of vehicles featuring sedan ES300h, crossover RX450h and SUV LX450d. The company has opened four showrooms in Mumbai, Bengaluru, New Delhi and Gurugram. Additionally, it also plans to establish service centres in Chandigarh, Hyderabad, Chennai and Kochi.

Later in September, the company announced restructuring of its operations in India to go independently from the parent brand, Toyota.

Commenting on company's performance in emerging markets as compared to the evolved ones, he said it is still very slow in countries like India and Indonesia.

"So we are gradually expanding our dealership in Asia and India. However, volume wise still it is small," he said, adding the biggest markets for the company remain the US, Europe and china.

"Rest of the market is small but growing very fast," Sawa said.

Lexus RC F
₹ 2.34 Crore *
View More
Subscribe to Our Newsletter
Over 1.5+ Lakhs subscribers
Thank you for Subscribing to Us