The new generation Lexus ES will be the first production vehicle to get cameras instead of conventional outside rear view mirrors and will be available from next month onwards. 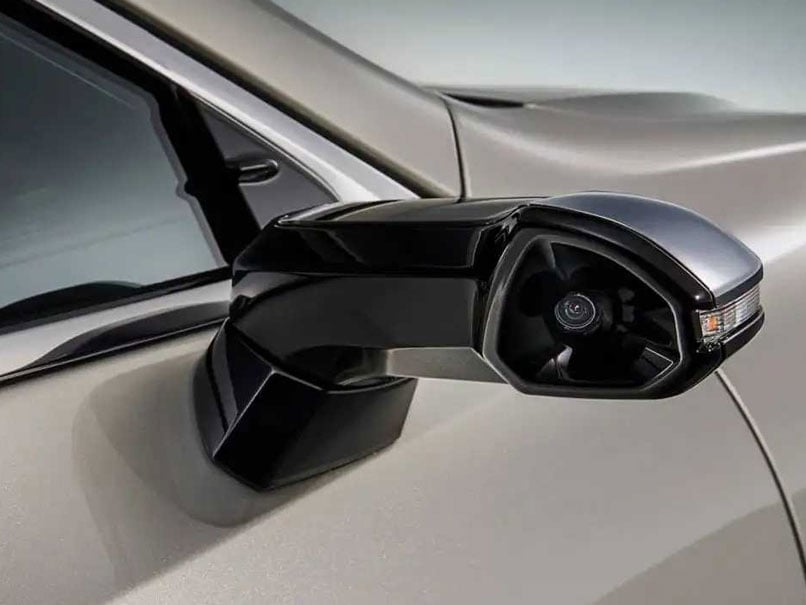 Outside rear view mirrors (ORVMs) are as old as the modern car itself and an integral part of our driving experience. However, that will change soon as cameras are all set to replace conventional mirrors and Lexus will be the first manufacturer to introduce them on production ready vehicles. The new generation Lexus ES will be the first production car to get cameras instead of outside rear view mirrors. The tech is called Digital Outer Mirror and will roll-out on the ES sedan starting October this year. 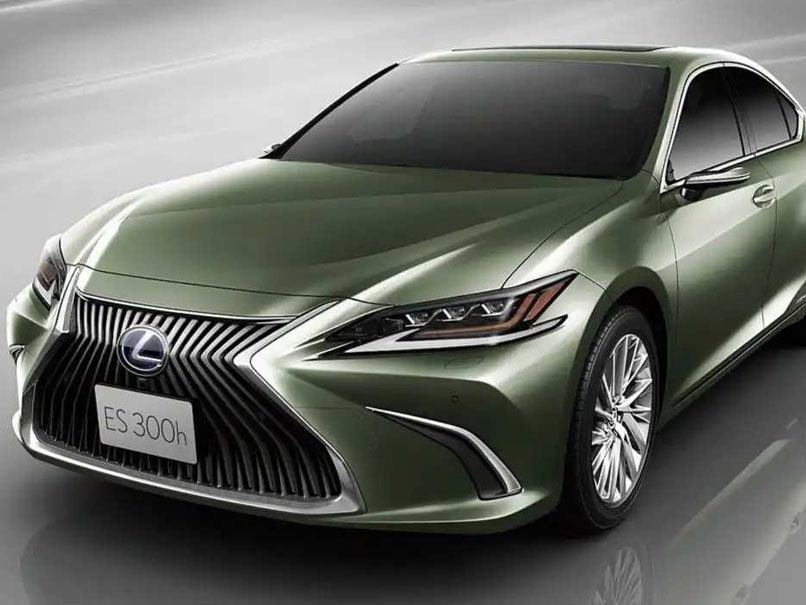 The Digital Outer Mirrors are fitted in place of ORVMs while a screen is mounted below the A-pillar in the cabin. The screen displays the outer view on the left and rear side of the vehicle, which Lexus says helps offer a better view of the car's surroundings than mirrors. The automaker also says that the cameras offer improved view at night as well, and also during inclement weather. Furthermore, the cameras offer an expanded view of the surrounding by augmenting the display area when taking a turn or taking a reverse. 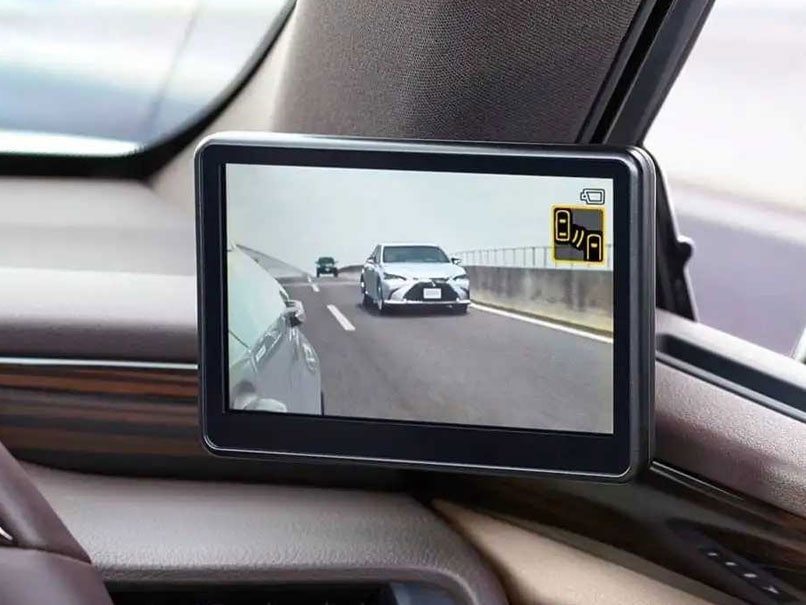 The Digital Outer Mirrors are shaped to resist accumulation of raindrops and snow, which will make for uninterrupted viewing in all weather. Another benefit of the cameras is the reduction of wind noise thanks to a sleeker shape of the Outer Mirror assembly. 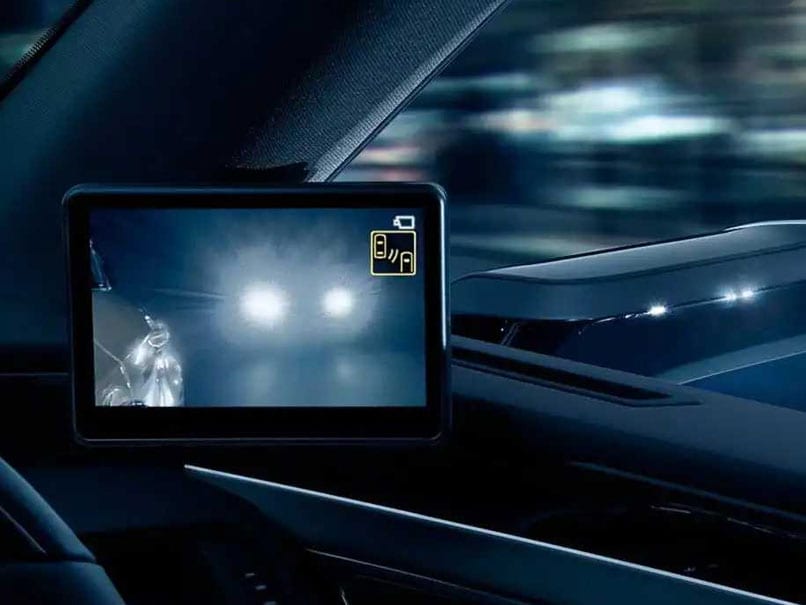 The Digital Outer Mirrors will be available on the ES from next month but will be initially available only in its home market - Japan. Nevertheless, the feature will make it to other markets too in the coming years. The introduction of the feature is also likely to depend on government regulations in certain countries that mandate the use of ORVMs on vehicles. Apart from the Lexus ES, the upcoming Audi E-Tron Quattro electric crossover will also come with cameras instead of mirrors for the outside rear view.