The legendary automotive and industrial designer was famous for designing the likes of the Fiat 124 Spyder, the first generation Ford Fiesta and the interior on the Lamborghini Diablo. 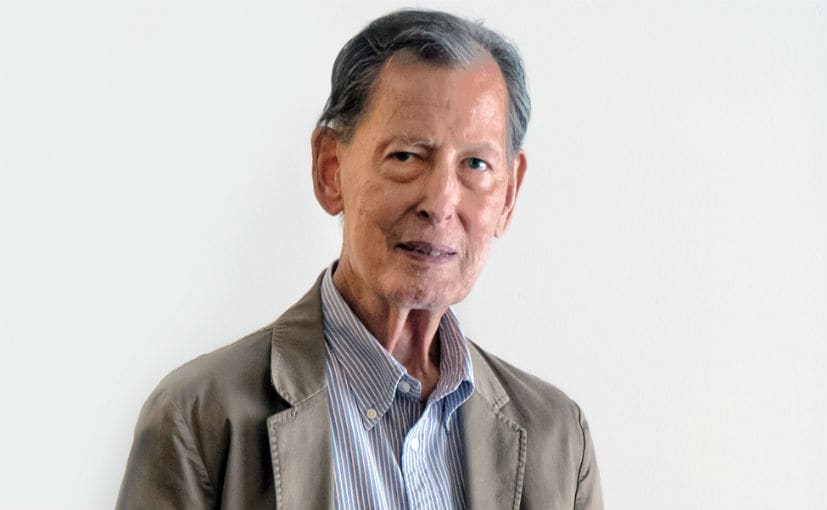 Legendary automotive and industrial designer Tom Tjaarda has passed away. Tom was 82 years old and despite fighting an illness, was as enthusiastic as ever and planned to resume work soon when he succumbed due to medical complications. He is survived by his wife. The legendary designer is known most for his elegant and yet iconic sports cars from the 60s and 70s. The most famous of the lot is the DeTomaso Pantera and the Fiat 124 Spyder. The Fiat 124 Spyder of course has recently been reincarnated as a new model recently and even gets an Abarth version. 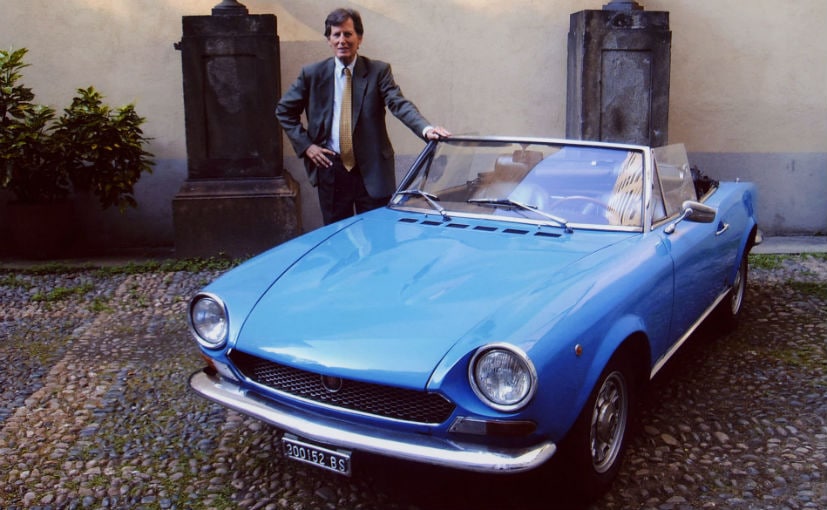 I consider myself extremely lucky to have had the chance to meet him once and even spend a few days in Mumbai with him talking about the projects he worked on and his deep insights into design. His delight in speaking about the thought process behind the likes of the DeTomaso Pantera and the wedge era were truly fascinating. I remember presenting Tom with a scaled down version of the Pantera and his shock when he opened the engine compartment and finding no engine inside it as I had removed it just recently to add some more detail into. I also remember him going on to tell me how he loved the design on the likes of the F40 pointing towards the model that was on display nearby. 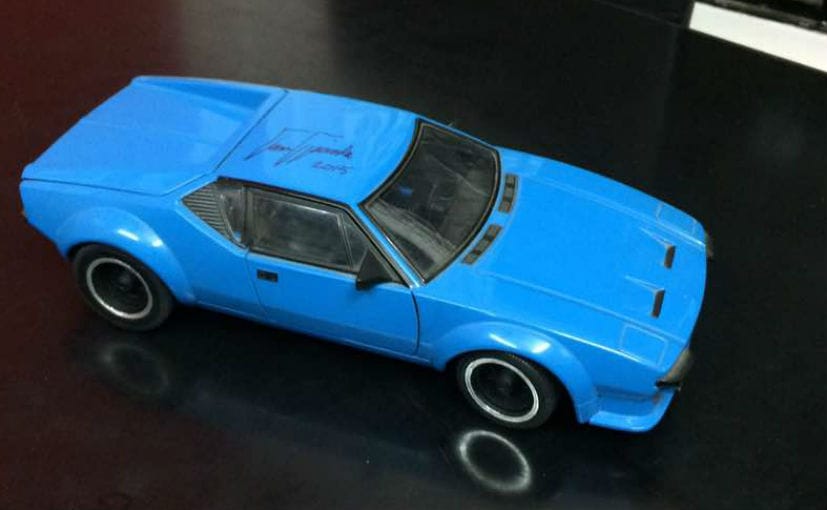 The design on the original Ford Fiesta is also credited to Tom. Coincidentally, when I drove him from the Taj Palace Hotel in South Mumbai to the Liberty Cinema it was in the latest generation of the Ford Fiesta sedan that had just recently been launched in India in late 2014. His opinions on the design language both on the exterior and the interior of the car along with his general opinion about how modern mass-market cars are evolving were very insightful. 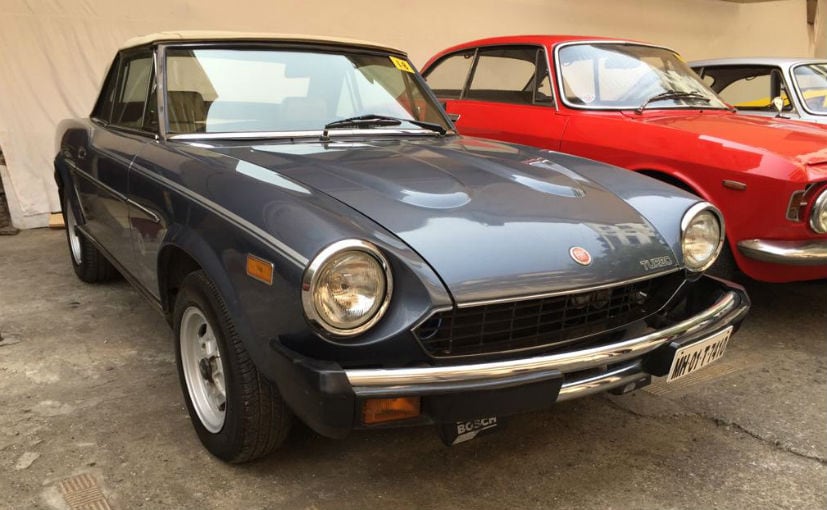 As I mentioned earlier, the most famous Ton Tjaarda design is the Fiat 124 Spyder. While in India, he had the chance to see one of the nicest Fiat 124 Turbo Spyders in the country, owned by the late Fali Dhondy. Fali Uncle as he was fondly known, had taken off the flap cover on his glove box to get it autographed by Tom. In the conversation that ensued, I remember asking him if Fiat should make a new version of the 124 Spyder. I remember him laughing it off. Fiat of course did make a new version and perhaps Tom already knew what was in the works then. 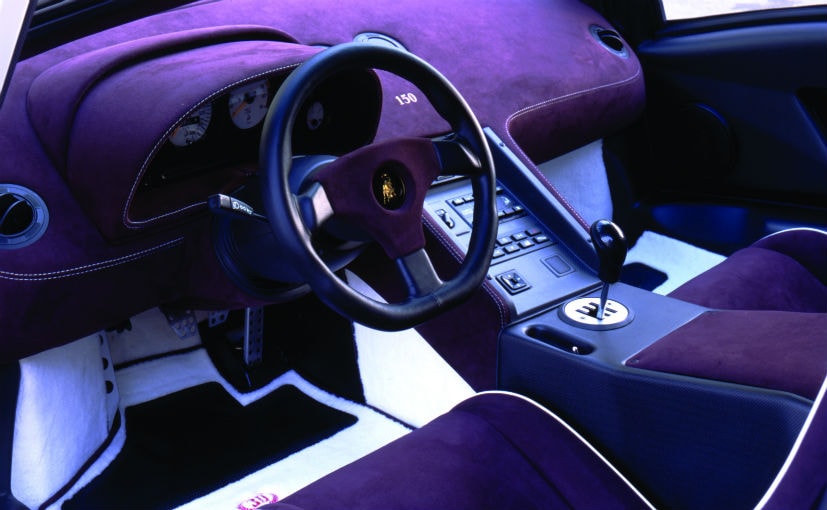 Tom Tjaarda also designed a long list of concept cars for various American and European automakers along with making his mark in industrial design. Tom’s more famous projects include the like of the interior on the Lamborghini Diablo and the Ferrari 365 GT4 Spyder – one of the prettiest cars ever made. He will truly be missed by the automotive world and will go down in history as one of the greatest auto designers that graced the earth.
0 Comments