For the 2019 Lamborghini Avventura, the Italian marque embarked on a journey to Norway, above the Arctic Circle to explore the Lofoten Islands, with the new Lamborghini Huracan EVO. 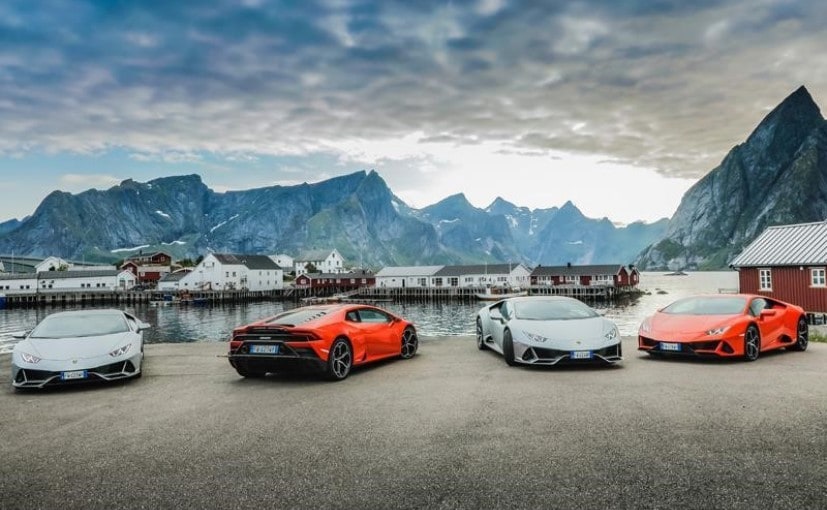 Automobili Lamborghini has announced adding Norway to its list of most spectacular places and roads in the world to discover as part of its expedition series, Lamborghini Avventura. For the 2019 edition, the Italian marque embarked on a journey to Norway, above the Arctic Circle to explore the Lofoten Islands, with the new Lamborghini Huracan EVO. The latest expedition saw seven Huracan EVOs travelling through an archipelago of islands connected by tunnels and roads that appear to float on water, with picturesque bridges, cliffs and mountains formed of the oldest rocks in Europe. 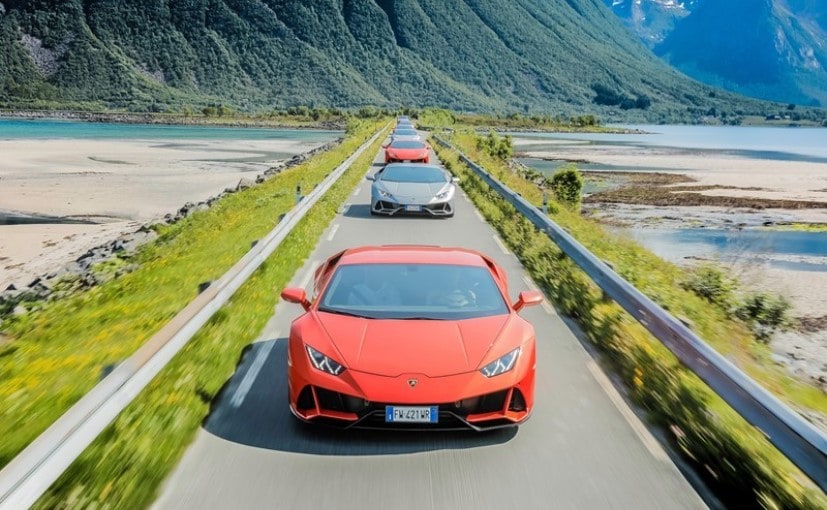 The convoy of supercars kick-started from Harstad, completing the first stage of the journey, connecting Norway to the archipelago. The Avventura convoy explored the landscape beyond the Arctic Circle, sculpted by glaciation, "features spectacular alternations of scenery where peaks give way to coastal plains washed by crystalline waters," said the carmaker. Lamborghini says that the trip saw the seven Huracan EVOs taking stopovers Henningsvaer, Nusfjordm, and in Ramberg on the island of Flakstadoya, which boasts the island's largest beach. 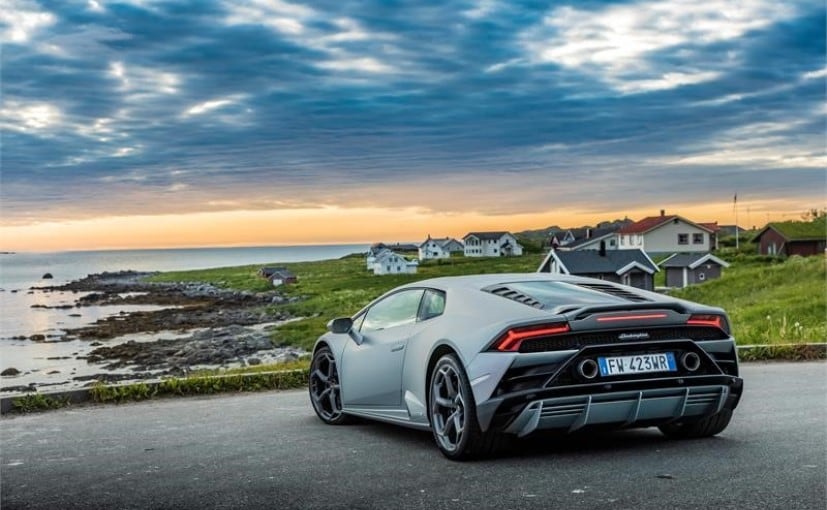 In total, the seven Huracan EVO's covered a distance of about 630 kilometres

In total, the seven Huracan EVO's covered a distance of about 630 kilometres, driving above the Arctic Circle. In fact, As per Lamborghini saw this entire drive as a trial by fire for the new Huracan Evo, testing the dynamism of the new supercar.

As for the car itself, the new Lamborghini Huracan Evo is more stylish, more powerful, and more aerodynamic than the regular Huracan, while taking inspiration from the Huracan Performante. The Evo is powered by a 5.2-litre naturally aspirated V10 engine, which is tuned to churn out 630 bhp, and a peak torque of 600 Nm. The Huracan Evo can accelerate from 0-100 kmph in 2.9 seconds and from 0-200 kmph in 9.0 seconds, before reaching a top speed of 325 kmph.