While the engines will be developed by KTM, it will be Bajaj who will manufacture these new engines in India. 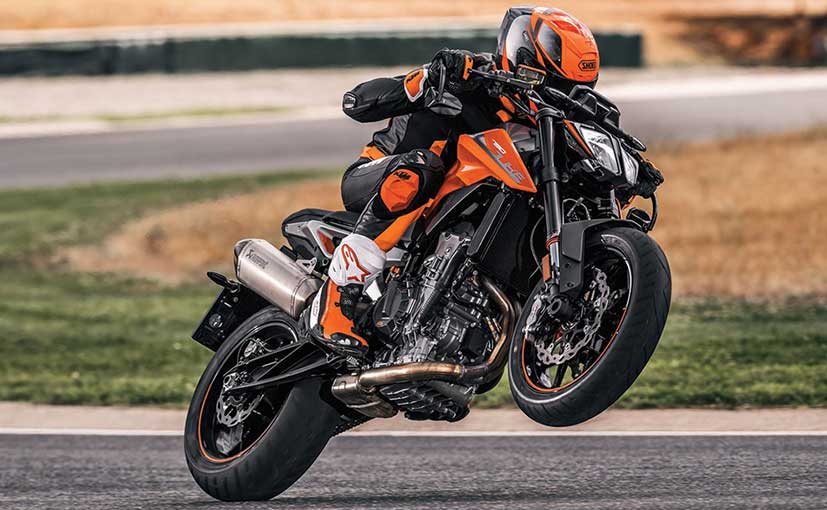 Austrian motorcycle manufacturer KTM has said that it is working on a new 500 cc parallel-twin engine which will make its way on new KTM models in the next few years. In an interview to German auto publication 'Speedweek', KTM CEO Stefan Pierer confirmed the same. He also said that the new engine is being developed for new models which will be sold in developing two-wheeler markets like India. While the new engine will be developed by KTM, it will be manufactured by Bajaj in India, at its Chakan plant. Pierer has not revealed any details but there could be a naked motorcycle along with an adventure bike and a supersport as well. There is no concrete timeline for the launch of the motorcycles which will be using the new engine but we expect them to be launched only after 2021. 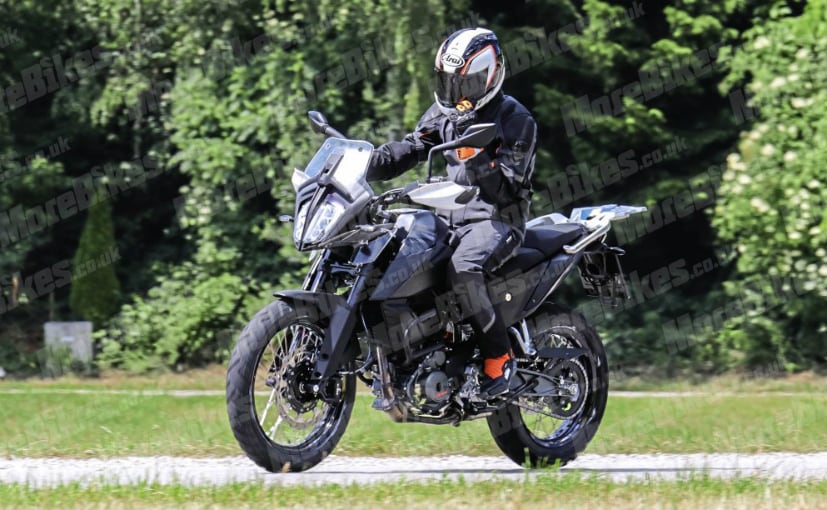 (KTM 390 Adventure will be coming to India in 2019) Pic Courtesy: MoreBikes.co.uk

This news comes just days after Pierer also confirmed his interest in Ducati, which is currently owned by the Volkswagen Group. In the wake of Dieselgate scandal, there have been rumours of Volkswagen putting Ducati up for sale but so far, nothing has been confirmed.

The 300 - 700 cc segment is slowly picking up pace across globally and more and more manufacturers are looking to make in-roads in this segment with affordable yet performance packed models. The prime examples are the Royal Enfield 650 cc twins, which offer good performance and are as affordable as a KTM 390 Duke.

KTM has had a measure of success in India with its well-priced range of motorcycles which are exceptional on performance front as well but despite the fact that it has a wide variety of motorcycles on offer across segments globally, it hasn't tried to tap into the Indian market for its big displacement bikes. The good news is that India will get the KTM 790 Duke sometime in 2019 along with the much awaited KTM 390 Adventure. So, the news that we might get a wider range of KTM bikes with newly developed engines makes for exciting news.