Kinetic Motoroyale of India and Norton Motorcycles have announced a joint venture wherein Norton bikes will be sold and assembled in India and exported to ASEAN markets. Here are the details. 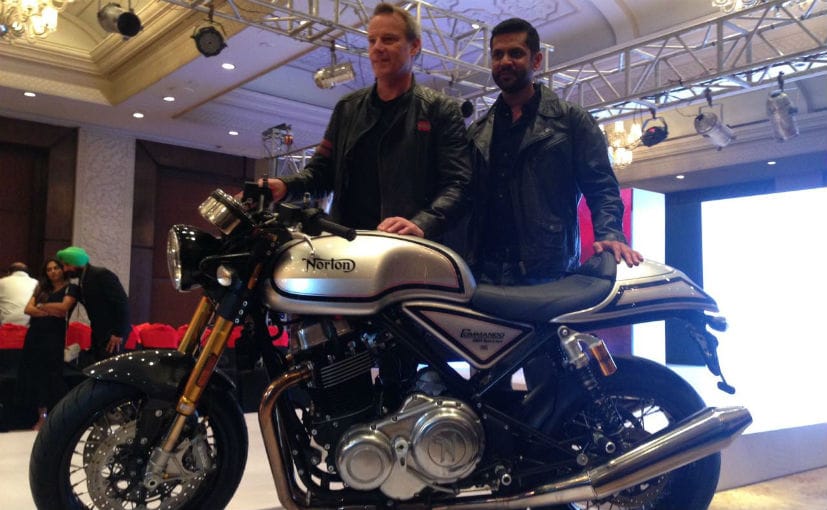 India's Kinetic Group, owned by the Firodias and Britain's Norton Motorcycles have announced a partnership to sell and assemble Norton motorcycles in India. The joint venture was in fact announced at the recently concluded 2017 EICMA Motorcycle Show where Ajinkya Firodia, MD, Kinetic Engineering and Stuart Garner, CEO, Norton Motorcycles signed a partnership. The two companies together, will form a new entity called Kinetic Norton for the said purpose. The first Norton motorcycles to come to India will be the Commando and the Dominator. Both Norton Motorcycles are cafe racers and share the same 961 cc parallel-twin engine which makes 79 bhp and 90 Nm of peak torque. 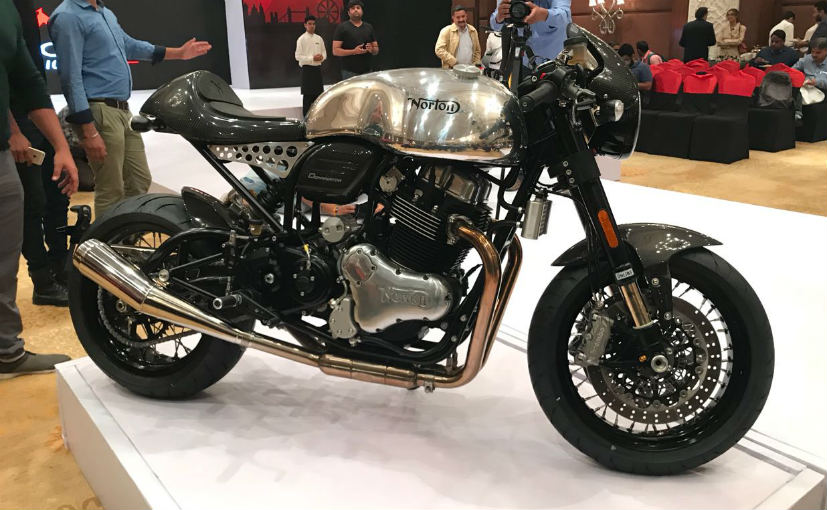 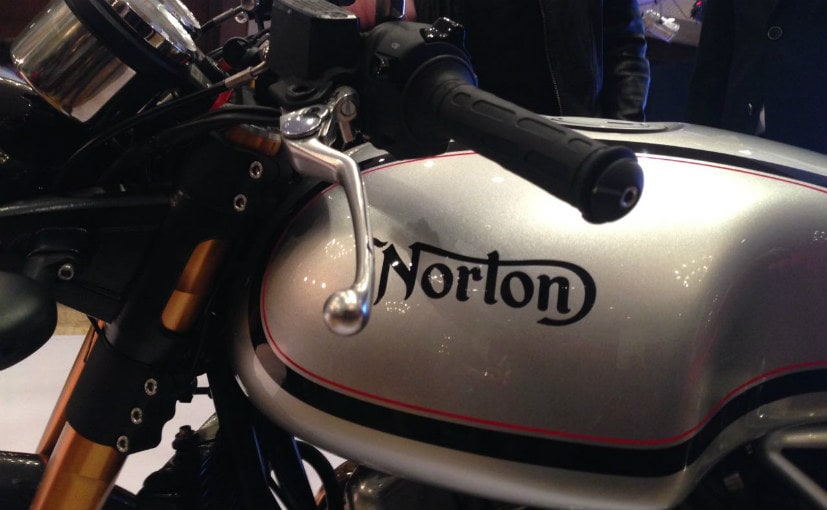 (The Kinetic-Norton company will also export to ASEAN markets)

Kinetic Norton will be launching the Norton Commando followed by the Dominator in three months' time. These bikes will be CBUs (completely built units) from England. The Commando will be launched in two variants, Commando 961 Sport and Commando 961 Café Racer. These bikes will be British built limited edition models. The company will begin its India operations in late 2018. Kinetic Motoroyale will also be exporting to ASEAN (Association of South East Asian Nations) markets once the India operations are up and running.

The company is targeting 10 per cent market share of the superbike segment in India which works out to 1,200-2,000 unit sales in a year, over the course of the next few years of course. Taking into account the exports to ASEAN markets, the company will be targeting annual sales of 4,000-5,000 units per annum, within 2-3 years of its launch.