Kia Seltos Interior Leaked Ahead Of Unveil This Month

The Kia Seltos' interior has been leaked in a new set of images ahead of its global unveil in India later this month, confirming an all-black cabin, touchscreen display and a Bose audio system 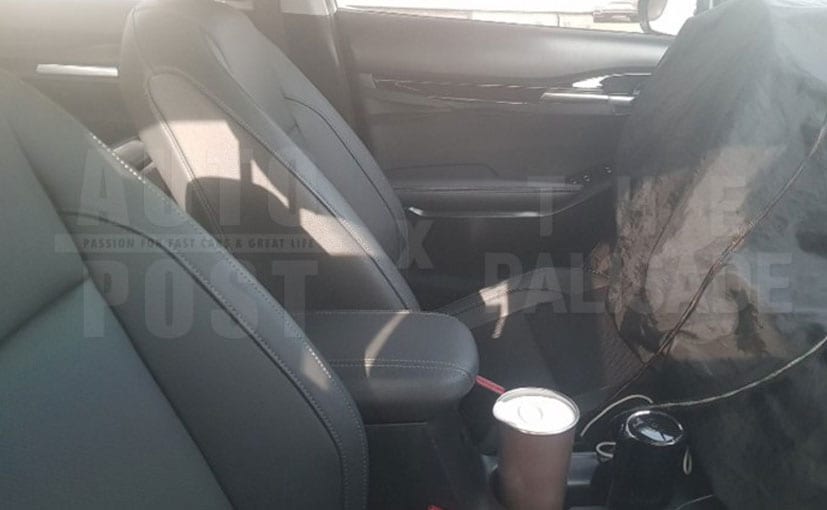 The Kia Seltos is the company's first SUV for India and is slated for a global unveil on June 20, 2019. Now, we already brought you leaked images of the Seltos' exterior earlier this month, and the latest set of spy images have now revealed the interior on the upcoming offering. The interior images have emerged from the automaker's home market South Korea, and closely resembles the design sketches that were released last month. The all-black cabin looks promising and certainly adds to the anticipation for the compact SUV. Kia Motors will be commencing operations in India just ahead of the festive season in the country. 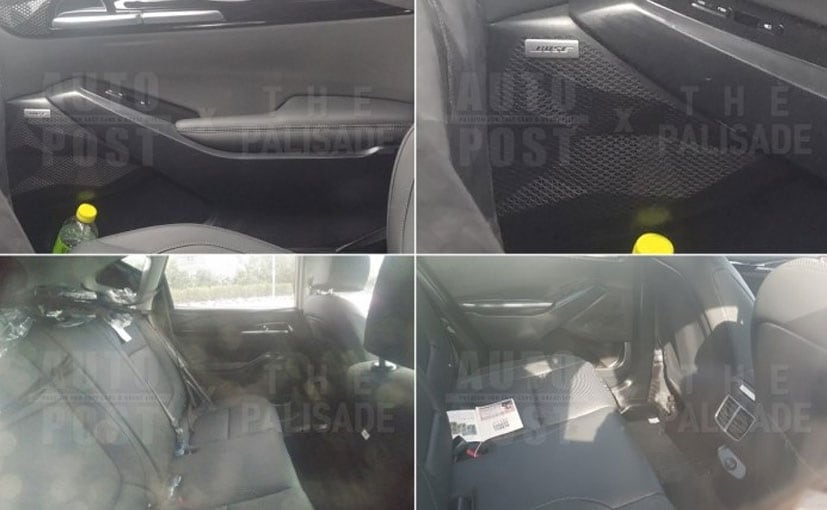 The spy images reveal a great deal about the Kia Seltos including the piano finish inserts on the dashboard, black leather seats and rear AC vents. The front and rear seats both get hand rests for added convenience, while there are a couple of cup holders and storage spaces visible. Another notable element is the Bose sound system on the Kia Seltos that is certainly a big plus and will add to the premium touch of the SUV. In addition, there are a number of 12V sockets for convenience at the front and rear seats, while the legroom at the rear seems decent. We will have to wait till the unveil though to give you a fair assessment of the leg space. The Kia SUV will be a strict five-seater, allowing ample cargo space. 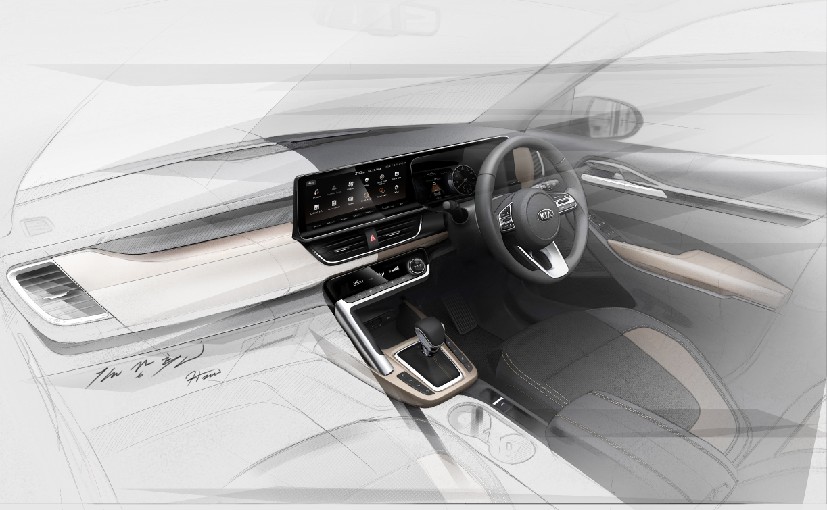 The Kia SP2i cabin gets a 10.25-inch touchscreen infotainment system with inbuilt navigation

The Kia Seltos is expected to debut new 1.5-litre petrol and diesel engines that will be BS6 ready right from the launch. The new engine options are likely to power a number of Hyundai and Kia cars going forward, including the Verna facelift that is expected to arrive later this year. Transmission options will include manual and automatic, keeping up with the competition.