The Kia Seltos Electric is likely to share its powertrain with the Kia Soul EV and will be developed for Asian markets. The official unveiling is expected sometime in 2020. 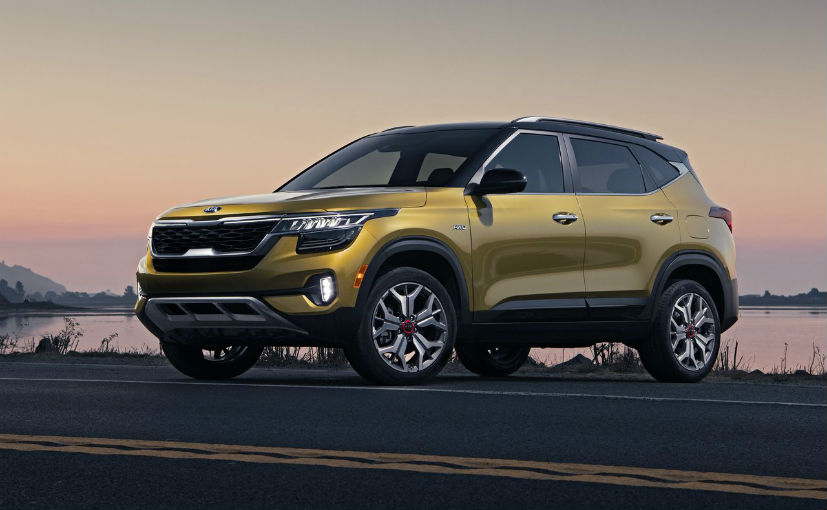 Kia Motors entered India with the Seltos compact SUV and the model has hit the jackpot with over 80,000 bookings since launch. The carmaker has its hands full with the strong domestic and export demand for the SUV and the model has helped Kia establish itself as the fifth-largest auto manufacturer in India. However, the Seltos still has a lot to offer it seems and the model will soon have an electric derivative. According to a recent report, the Kia Seltos Electric is currently under development and will make its way to the market in 2020.

The Kia Seltos EV will be revealed in the coming months and will join the petrol and diesel versions that are being sold globally. The report further suggests that the upcoming model has internally codenamed SP2 EV and is already being tested internationally. To rejig your memory, the Seltos is internally codenamed SP2i and was first revealed as such in January this year as a prototype.

The Kia Seltos EV is expected to share its underpinnings with the Kia Soul EV and the Hyundai Kona Electric within the Hyundai Group and will get the same 201 bhp electric motor and a 64 kWh battery pack. The range from the battery though is said to be lesser given the compact SUV's larger proportions and is likely to be around 400 km on a single charge. In comparison, the Kona Electric claims a range of 452 km on a single charge.

It's unclear at the moment where the Kia Seltos Electric will be manufactured. The car is produced in India at the automaker's Anantapur facility as well as at Gwangju in South Korea. It is likely that the electric version will roll out from the South Korean facility first and production could happen in India depending on the demand. Kia Motors India has always maintained that its facility is ready for manufacturing electric vehicles as well, and the company has EVs in the pipeline for domestic launch.

Expect the Kia Seltos EV to remain largely the same but it will get visual tweaks including revised front sporting a new grille, new wheels and new features too. The Seltos EV will be primarily for Asian markets and India could be a part of the countries where the model will be sold. That said, do not expect the electric SUV to arrive before 2021 in the country. Meanwhile, Kia is readying up to introduce the Carnival MPV in India in early 2020, which will be followed up with the QYi subcompact SUV that will arrive in the latter part of the year.