The size of the Kia Seltos is similar to that of the Creta and its proportions too point in the same direction. 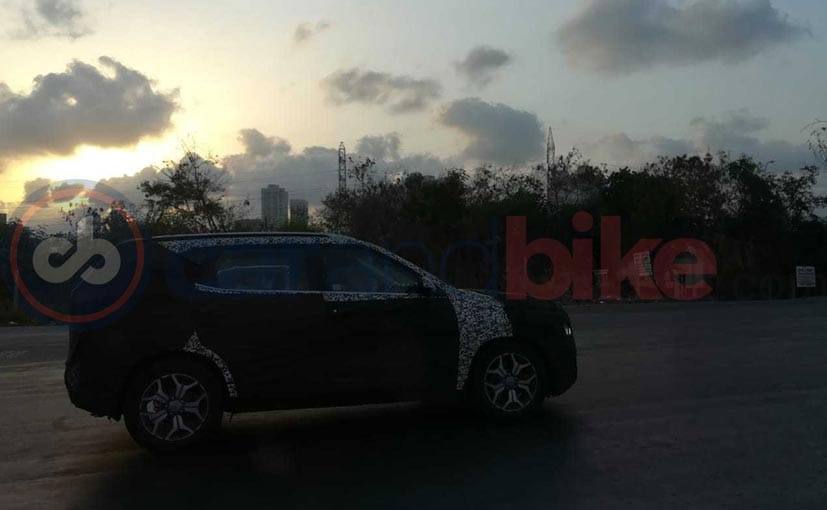 Kia is all set to showcase the Seltos Compact SUV on June 20, 2019 but the company continues to extensively test its newest and first compact SUV in the country. Seen here, the Seltos is being tested under heavy camouflage but we brought you news about what the car will look like in its production form when it hits the market. Visually, the Kia Seltos does look very stylish with an aggressive design language that we have already seen in some of the recent Kia models. The size of the Seltos is similar to that of the Creta and its proportions too point in the same direction. The Kia Seltos gets the signature Tiger nose grille featuring this 3D patters, flanked by a pair of stylish inverter L-shaped headlamp cluster with turn signals above and the LED headlamps with LED DRLs positioned below as we get to see in these images. 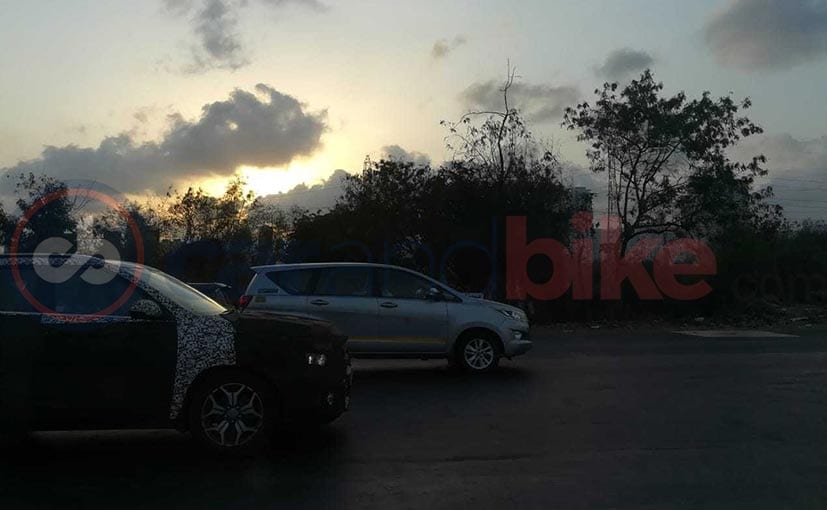 The entire section is bordered by glossy silver inserts that give the effect of one single element. The SUV also gets a muscular bumper with another set of LED DRLs with chrome bezels, a wide central airdam, and silver skid plate. 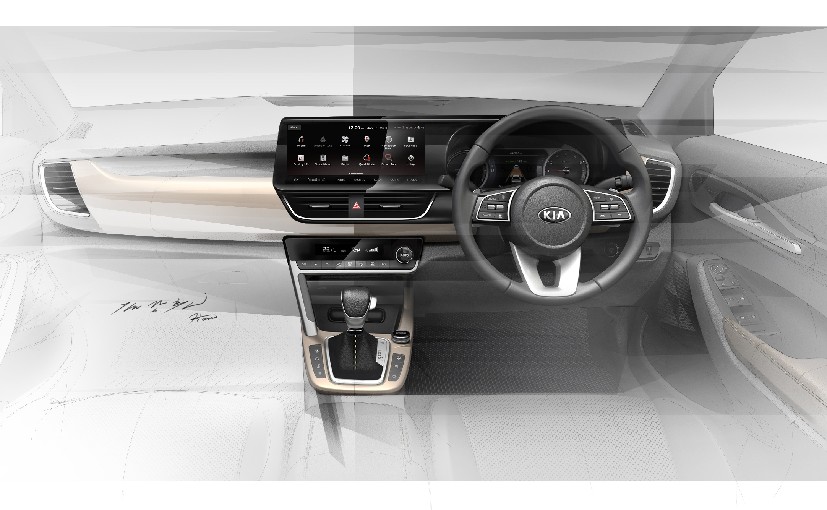 The 10.25 inch screen dominates the dashboard of the Kia Seltos

We do not get a clean look at the cabin here, however, based on the recently released interior sketches, we know that the SUV will come with a brown-black dual tone dashboard with brown inserts in the door. There are also silver inserts on the AC vents. The most prominent feature is, of course, the massive 10.25-inch touchscreen infotainment system that gets a very BMW-esque layout and looks extremely premium as well. The system will come with navigation, Apple CarPlay and Android Auto compatibility, and a host of other features. The SUV will also come with automatic climate control, and Kia's Sound Mood Lighting technology can alter the cabin's ambient lighting to suit occupants' preferences. Other features will include - a 360-degree camera, wireless charging, head-up display (HUD) and more. 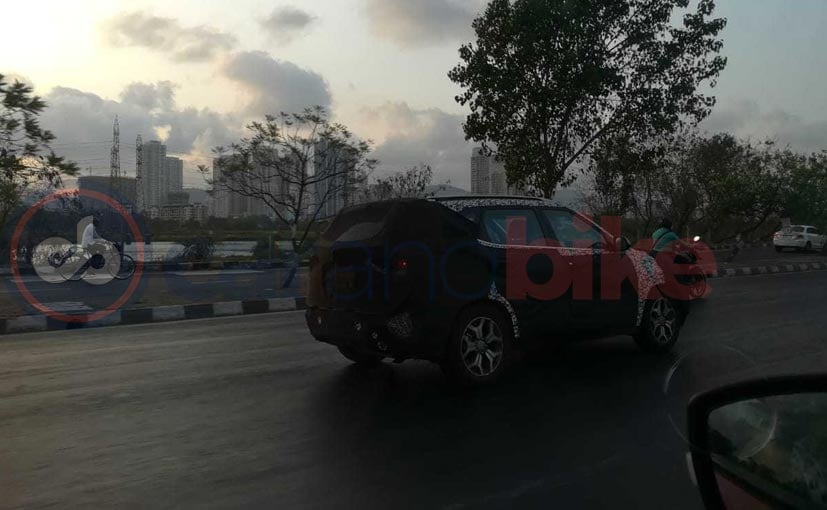 The Kia Seltos gets a large spoiler with LED stop lamp, while the sculpted tailgate  looks good on the car

Although it shares it will share its underpinnings with the Creta, we expect it to be slightly premium SUV and is likely to be equipped with a better features list. The engine options and power figures are yet to be revealed, which will happen closer to the launch, however, it could borrow the powertrains from the Creta