The facility has a capacity of producing three lakh cars annually including electric vehicles, which can be further increased to four lakh vehicles per annum. 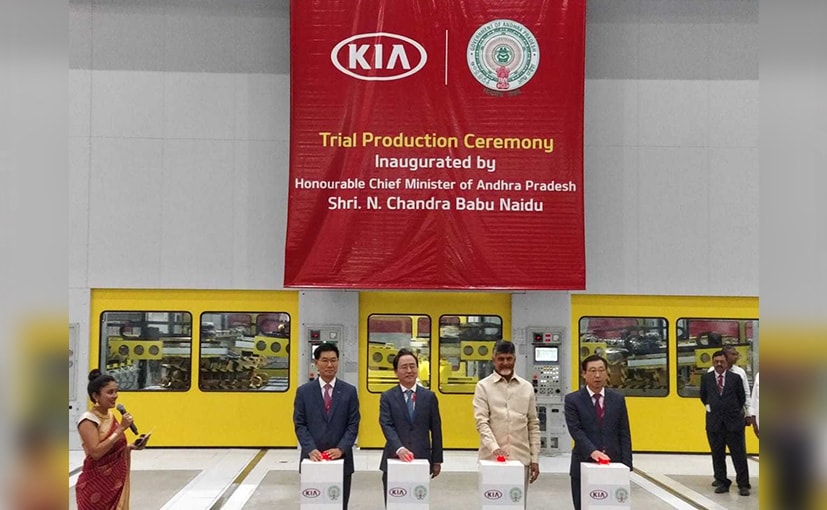 Kia Motors India has rolled out the production version SUV based on the SP Concept from its Anantapur facility as part of the trial production. The company commenced trial production of the SP Concept SUV that was showcased at the 2018 Auto Expo which will be going on sale later this year in India. Andhra Pradesh Chief Minister, N Chandrababu Naidu launched the trials along with Kia Motors' Managing Director K Shim in the presence of South Korea Ambassador to India, Shin Bongkil. The South Korean car maker commenced construction of its plant Anantapur in the last quarter of 2017 and the plan to commence trial production has run ahead of schedule. 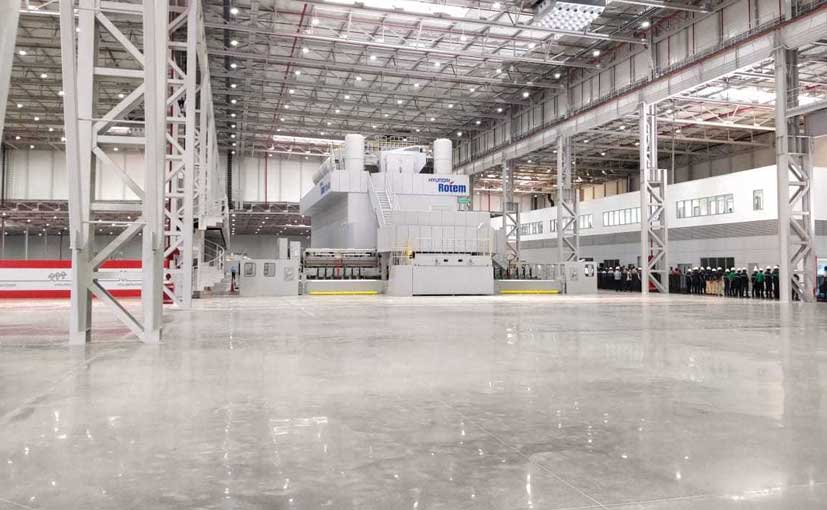 Kia signed an MoU with the Andhra Pradesh government back in April 2017 for the new manufacturing facility that is spread across 213 hectares in Penukonda. The plant has seen an investment of $1.1 billion (around ₹ 7050 crore) as part of the first phase of investment, out of the total $2 billion announced for the Indian market. The second phase of that investment will be realised by 2021. 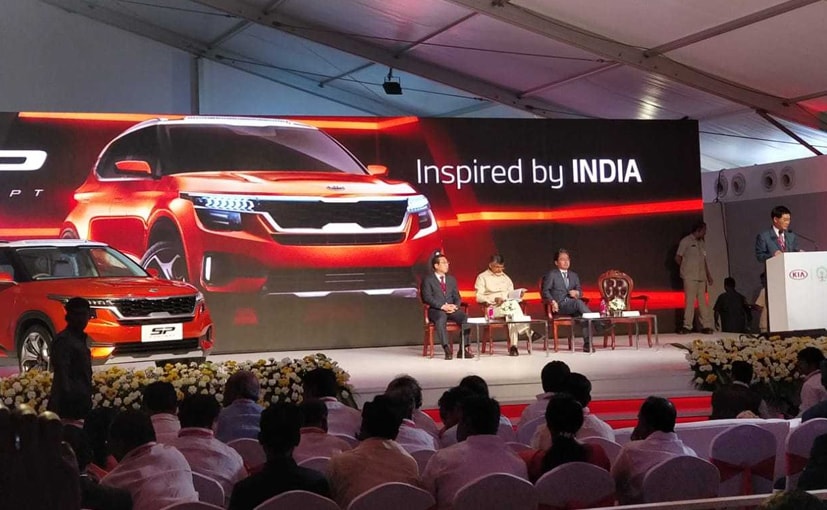 Kookhyun Shim, Managing Director, Kia Motor says that he is confident that the SP Concept will do well in India

The facility has a capacity of producing 3 lakh cars annually including electric vehicles, which can be further increased to four lakh vehicles per annum. The automaker is currently employing 3000 personnel directly at the plant, while the indirect employment adds up to 7000 personnel. 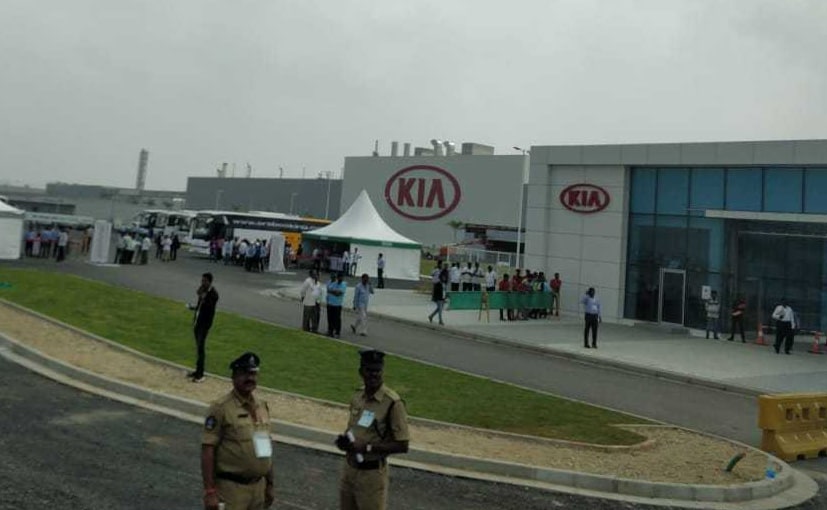 Kia Motors' facility is spread across 213 hectares in Penukonda

The Kia plant in Anantapur is also surrounded by component supplier facilities that makes it possible for the company to increase localisation on its vehicles right from the start. This will help the automaker achieve higher economies of scale and competitively price its products. Exports are also in the pipeline from this plant.

The first product to be rolled out from the new plant is the production version of the SP Concept that made it to trial production. The upcoming compact SUV is all set to be revealed around April or May this year, while the launch is slated before the festive season.

Kia Motors is the second largest automaker in home market South Korea and produces over three million cars every year globally. The new Anantapur plant will be its 15th manufacturing facility worldwide.