The sketches reveal a futuristic design approach with compact dimensions and bold styling. 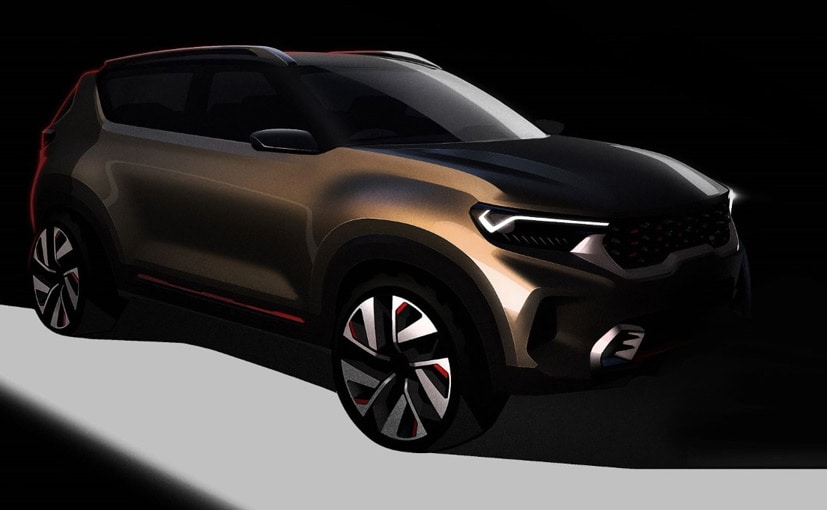 View Photos
The compact SUV will make its debut at the Auto Expo 2020.

Kia Motors India today released the first teaser sketches of its upcoming concept compact SUV, which will make its global debut at the upcoming 2020 Auto Expo. The new Kia compact SUV concept will preview the company's third model for India, a sub-4 metre SUV to rival the likes of the Hyundai Venue, Maruti Suzuki Vitara Brezza, Tata Nexon and Mahindra XUV3000. Kia says that upcoming compact SUV will come with a "modern, dynamic and bold design, this concept will be a testimony of Kia's focus on consumer-insight driven product innovation and orientation".

As for the concept SUV itself, the sketches reveal a futuristic design approach with compact dimensions and bold styling. In fact, Kia Motors India says that "this bold concept along with its head-turning looks, dimensions, and features will embody Kia's 'Power to Surprise' slogan in India." 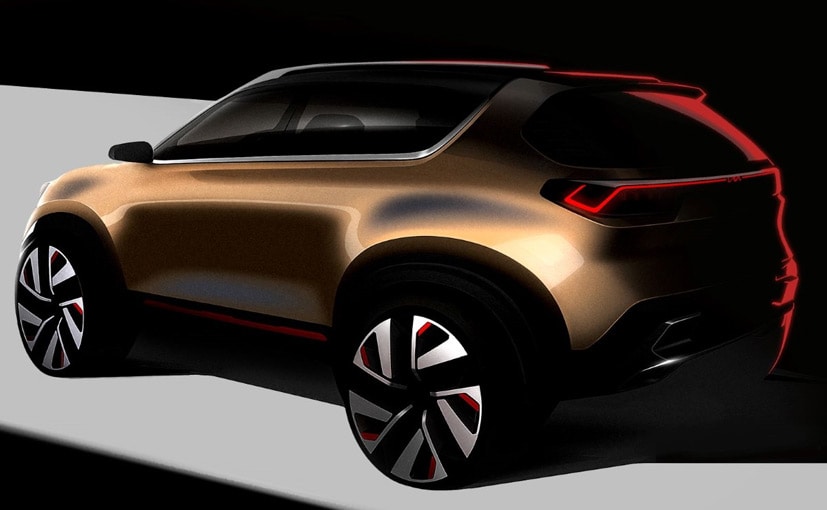 The sketches reveal a futuristic design approach with compact dimensions and bold styling.

Upfront, we see the familiar Tiger Nose grille with thick chrome/silver borders, flanked by a pair of sleek headlamps with LED daytime running lamps. The front bumper looks muscular and aggressive, thanks to the shape lines and large air intakes, while the profile reveals the flared wheel arches, silver roof rails, sleek ORVMs and large diamond-cut alloy wheels. Also, the angular C-pillar helps add that bold SUV character to it. The rear section appears to come with LED taillamps connected by a light strip, while the rear bumper appears to come with beefy cladding and faux skid plate.

The new Kia subcompact SUV is expected to be launched in India sometime towards the end of 2020. Prototype models of the SUV have already been spotted testing in India, and the car is expected to borrow some of its cues from the Seltos. The new SUV is also likely to feature the UVO connected car tech that is offered with both the Seltos and the upcoming Kia Carnival, which is slated to be launched at the Auto Expo.