Kawasaki Z900RS May Be Launched In Two Variants

The retro-styled modern classic based on the Kawasaki Z900 is likely to be launched in two variants at the Tokyo Motorcycle Show on October 25. 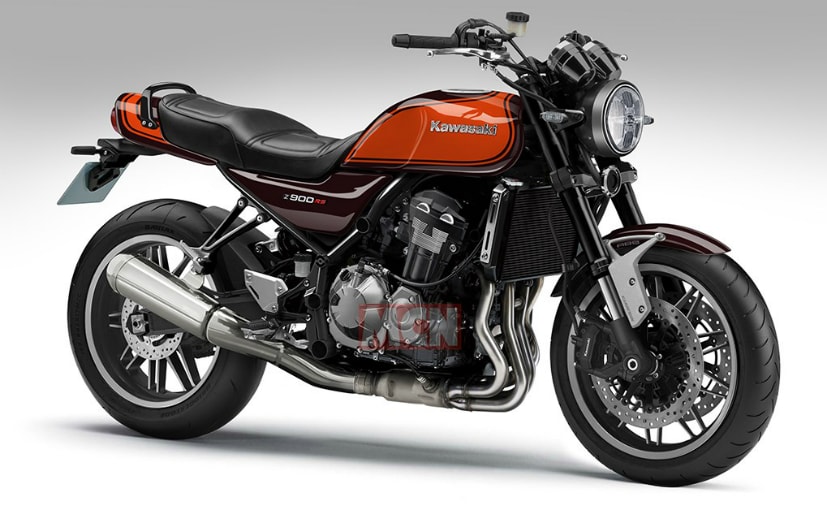 The upcoming retro-styled Kawasaki Z900RS is expected to be launched in two variants when it debuts at the Tokyo Motorcycle Show on October 25. Kawasaki has already teased the upcoming Z900RS in two teaser videos, and the name is already confirmed as the Kawasaki Z900RS bike. Based on the current Kawasaki Z900, the Z900RS will share the same engine, chassis and cycle parts, but will have all-new retro-styled bodywork and design elements. As evident from the teaser videos, the new Z900RS will have retro-looking twin round clocks, an all-LED round headlamp, LED indicators, and 1970s Z900 paintjob. 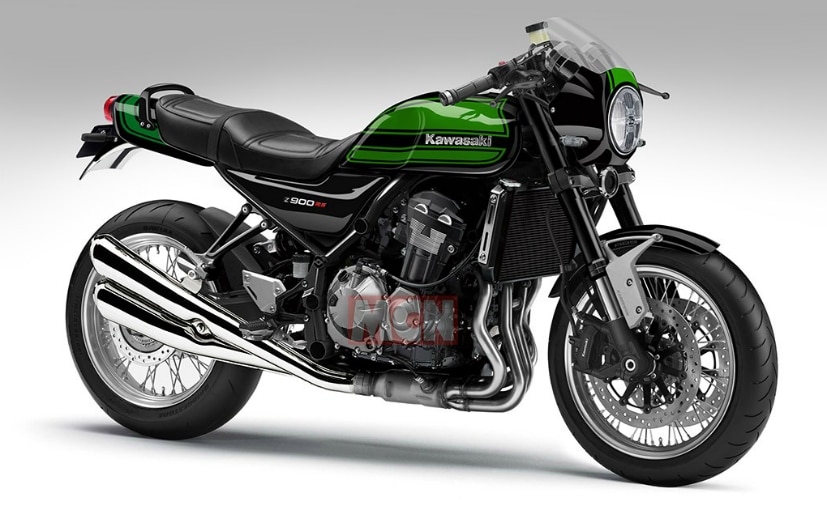 According to Kawasaki, the new Z900RS is "a modern classic evoking the style and emotion of the iconic Z1 Super Four 900 of 1972 - a bike that changed the face of performance motorcycling. The Z900RS represents a radical departure from the Z900, appealing to riders seeking outstanding style, curb appeal and the true spirit of riding satisfaction at the premium end of the Modern Classic sector."

The Kawasaki Z900RS will share the same 948 cc in-line four engine of the Kawasaki Z900, but is expected to be in a different state of tune, with peak power in the range of 115 bhp (down from 123 bhp on the Z900), but tuned to make more torque lower in the revs and in the mid-range. Two versions of the new Z900RS are expected - a standard version with classic 1970s styling, and a slightly higher-spec café racer version which will compete against the likes of the Triumph Thruxton R. Come October 25, the bike will be revealed in the flesh, and will hopefully make its India debut sometime next year.